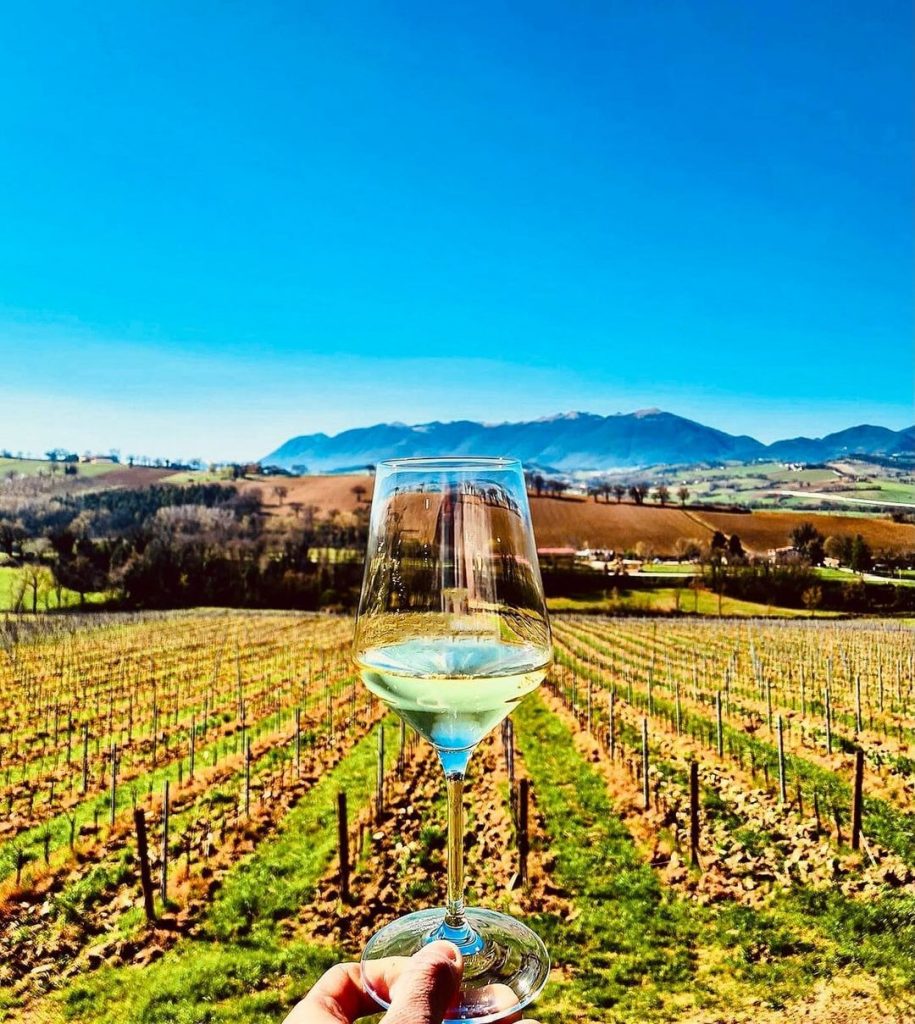 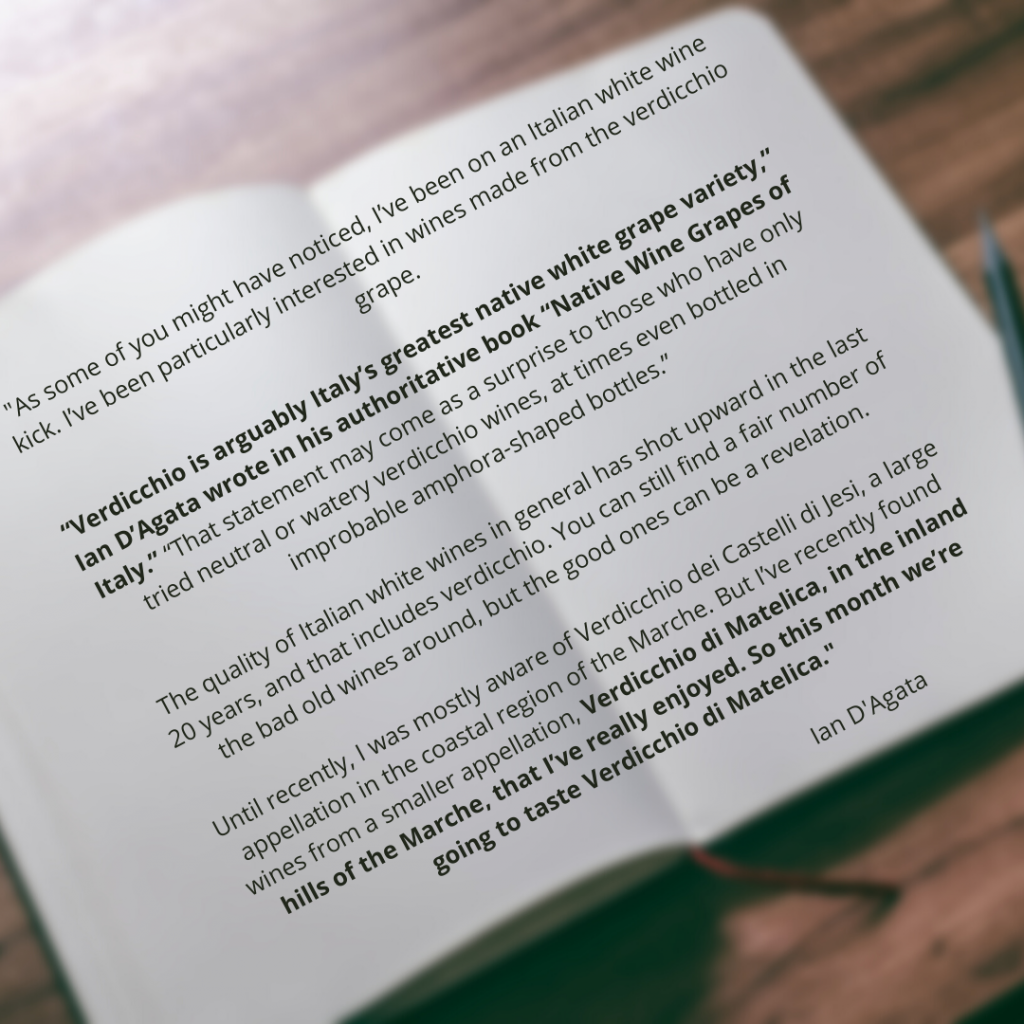 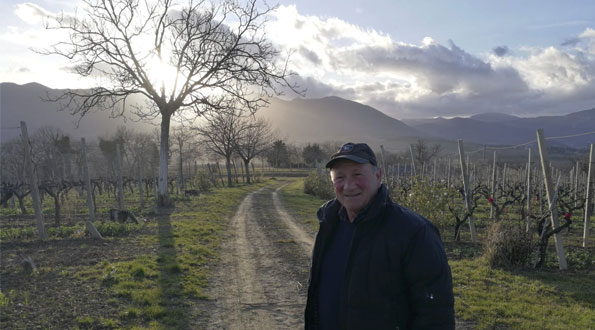 In my long career as a writer I’ve often found myself stubbornly advocating underdogs. The prime example came with my book Vino, published in 1980, in which the underdog was nothing less than Italian wine itself. At that time, with rare exceptions, vino italiano was not exactly admired around the world for quality. Its chief detractors were influential British critics, who, as I noted later, seemed tickled pink that an upstart Yank would dedicate an entire book to a country noted mainly for sweet Lambrusco and cheap and cheerful Chianti in fiasco.

Well, there’s hardly any need to recount the ascent of Italian wine from second-class status to the upper echelons of quality and prestige. Nor do I intend to flaunt my rightful delight in reminding doubters “I told you so.” For the fact is that over the years I’ve advocated so many Italian wines and grape varieties that are now esteemed but were once considered underdogs—or long-shots or dark horses or outsiders or sleepers or hopeless also-rans—that I’ve lost count.

Each of these comeback wines or vines merits a memoir of its own, though as I pondered the list of candidates contemplating where I might begin, my impulses kept pointing me to Verdicchio and the Marche.

Legends persist about Alaric the Visigoth loading mules with barrels of Verdicchio from the Ancona area to inspire his troops as they sacked Rome in the fifth century, but evidence suggests that the vine originated in the Veneto and was brought to the Marche by Venetians in the fifteenth century. Whatever the case, Verdicchio has always been associated primarily, indeed almost exclusively, with the Marche, where it is classified as DOC in the Castelli di Jesi zone (in the vast rolling hills west of Ancona) and Matelica (a cozier enclave in the Apennines).

Long appreciated as a local wine, Verdicchio made an international impact in the 1950s when producers introduced the green amphora bottle inspired by ancient Greek wine vases. That eye-catching container became a fixture in Italian restaurants everywhere, and even if the Verdicchio wasn’t always memorable, those bottles were hard to forget.

My initiation to Verdicchio came in the 1960s in the seafood trattorie of Rome, where my dilettante’s intuition nurtured a preference for the brisk, green-tinted white from the Marche to the golden to amber nectars of the Castelli Romani. Over time in my travels and tastings, I became convinced that Verdicchio had the innate quality to outclass other popular Italian whites.

But my eyes weren’t really opened until around 1988 when I came across a Verdicchio di Matelica 1982 from Fratelli Bisci. That wine combined depth and intricate shadings of bouquet and flavor with an opulent texture that reminded me of certain vaunted crus of Burgundy.

The amphora persists, but leading producers have long since been putting their serious Verdicchio into serious bottles. Gradually Verdicchio has grown in stature and prestige in wines that show similarities in aroma, weight, texture and longevity to certain varieties—think Chardonnay, Riesling, Fiano, Pinot Blanc—regularly described as great.

I’m no longer alone in my admiration. For example, Ian d’Agata in his book Native Wine Grapes of Italy, refers to Verdicchio as “arguably Italy’s greatest white grape variety.”

The most astute of America’s wine critics, Eric Asimov of the New York Times, reported on a comparative tasting of Verdicchio di Matelica: “I have to conclude that these are great wines. They each did their jobs extraordinarily well, fulfilling the imperative of refreshment, offering energy and intriguing texture as well as a bit of complexity if you choose to look for it.”

All of this brings to mind the Sergio Marani winery, whose three types of Verdicchio di Matelica, including the single vineyard Sannicola and Òppano, are carried by Heres. My appreciation of the wines has been expressed in previous articles, so I won’t repeat the details, except to say that, yes, indeed, these are great wines and the wonder of it is that they’re priced for every day.