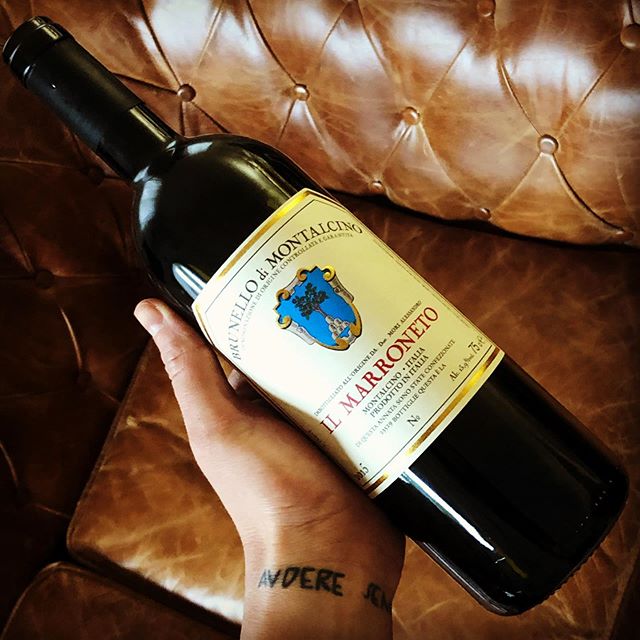 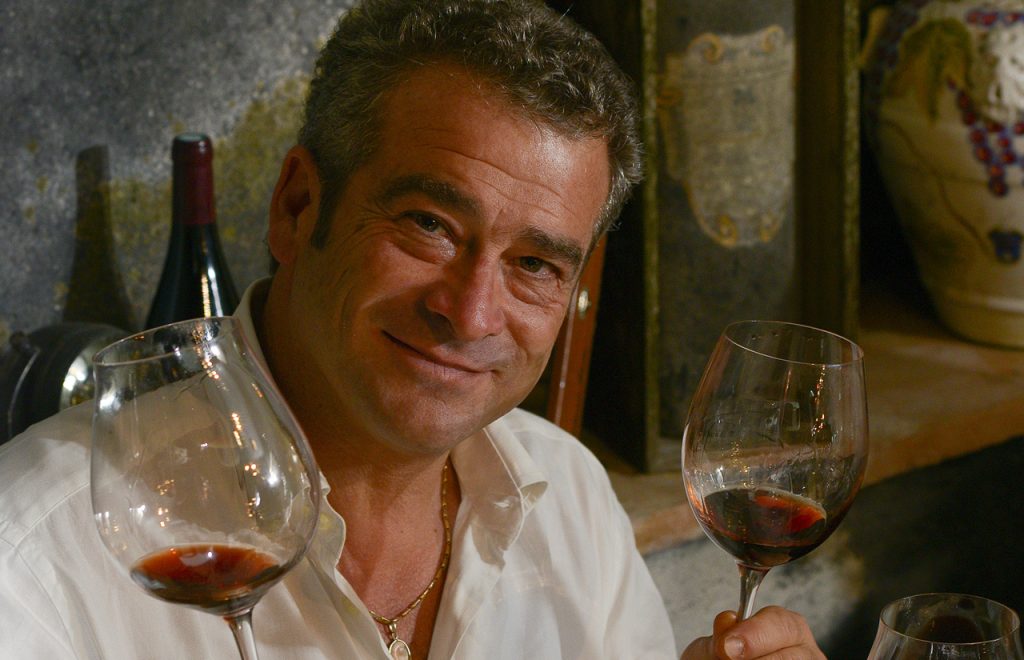 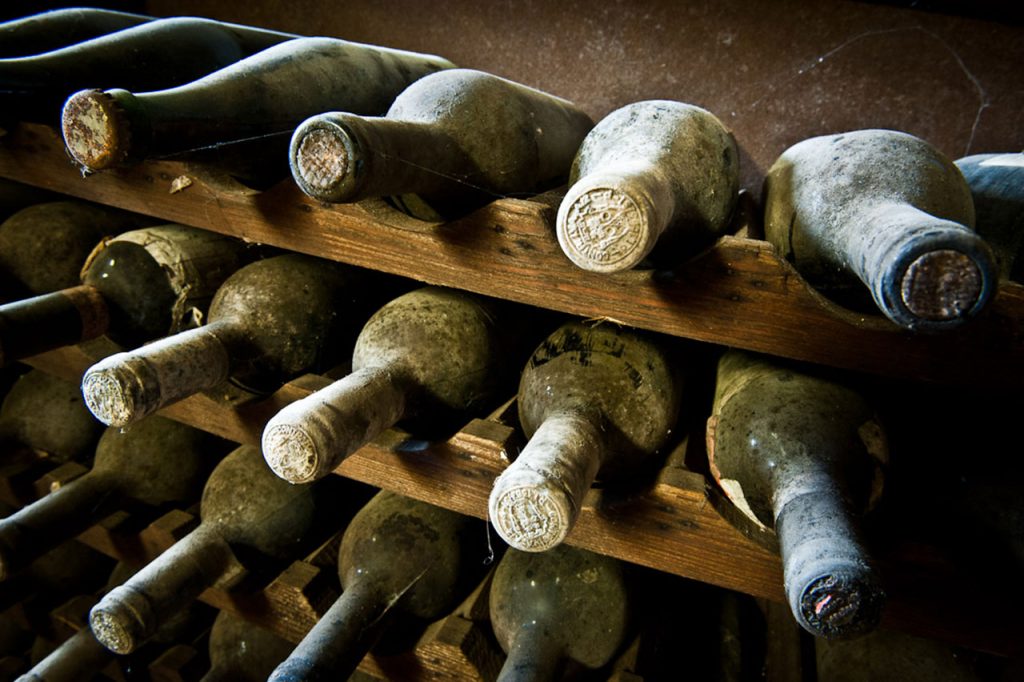 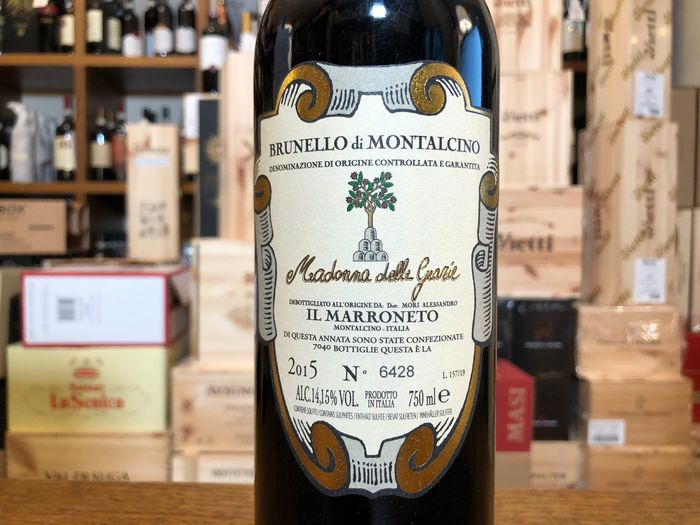 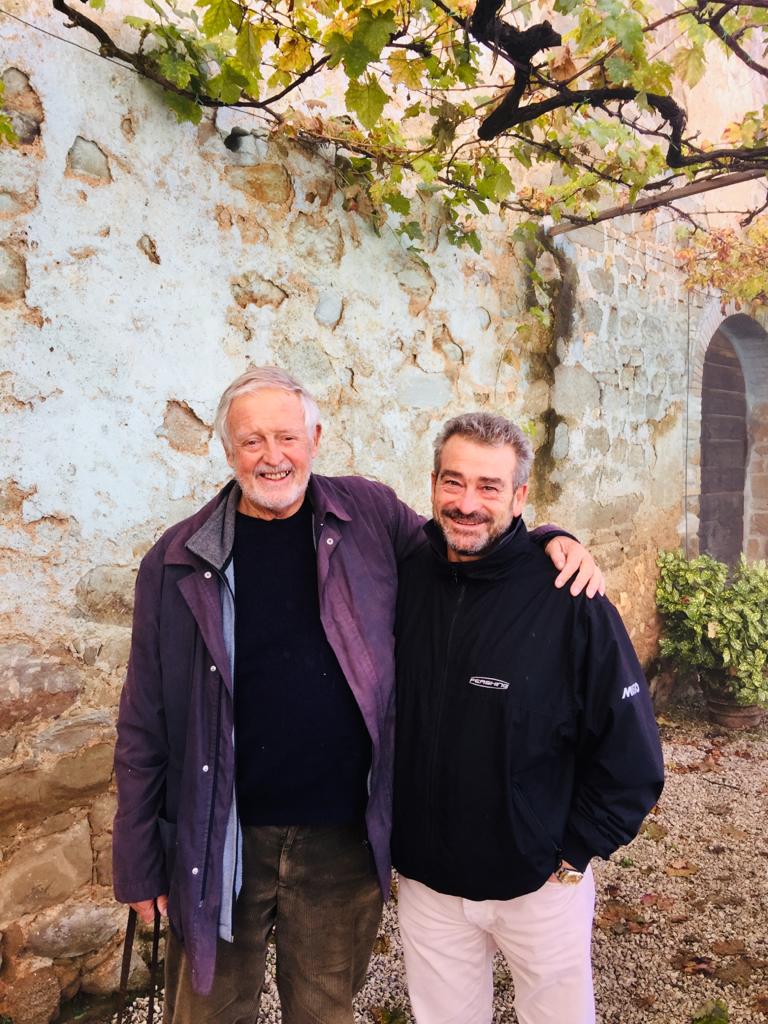 Alessandro Mori and Brunello: The Wisdom to “Let it Be”

Though nurtured under the auspices of a calm and silent maestro like Mario Cortevesio and inspired—like many in Montalcino—by the prophetic acumen of the taciturn Giulio Gambelli, the volcanic Alessandro Mori is instead a man of explosive personality, who feels the urgency to vociferate the cardinal points of his history, his ideas, his methods.

Those words written by Carlo Macchi of Winesurf proved to be right on the mark when I first met Alessandro Mori on an October morning at the cellars of Il Marroneto on the northern slope of the Montalcino hill with vineyards adjacent to the little church of Madonna delle Grazie. Within minutes of meeting we were bantering like old friends as he espoused his views.

Alessandro Mori has been described as the last of Montalcino’s traditionalists, a definition he accepts with a measure of satisfaction while pointing out that in truth he relies less on established practices as his own intuition as a self-made winemaker with 40 years of experience behind him.

“In the early years, as I gradually committed to making wine my life’s work, I followed the advice of Mario Cortevesio and his emphasis on the three P’s: pulizia, passione e pazienza [cleanliness, passion and patience]. Giulio Gambelli gave me early guidance, but it wasn’t long before I struck out on my own. And it’s been that way ever since.”

His first vintage of Brunello was 1980, made in in the cellars of a building once used by friars of Madonna delle Grazie for drying chestnuts (marroni). He continues to follow Montalcino’s traditions of vinification and aging in well-seasoned oak barrels and casks in cellars blackened by centuries of use, adhering to the logic of simplicity and functionality with minimal intervention.

It’s rare these days to encounter a winemaker so fiercely independent and uncompromising in shunning modern conveniences or techniques of avant-garde enology. And yet, seemingly against the odds, Alessandro Mori achieves consistent excellence with Brunello vintage after vintage in wines noted for elegance with rich and complex scents and flavors in the classic mold of Montalcino.

When Robert Parker finally came around to awarding his otherwise generously distributed ratings of 100 points to a Brunello di Montalcino, Madonna delle Grazie 2010 was first in line. Alessandro takes obvious pride in that, but I suspect he’s too wise a winemaker to believe he’s achieved perfection.

We tasted the 2016 vintages of Brunello Il Marroneto and the single vineyard Madonna delle Grazie and then Alessandro opened one of his few remaining bottles of Brunello Riserva 1985. That wine, 35 years old, was vital and ripe with the same complex scents and flavors of the younger wines and the bonus of being exquisitely sedate. Rarely have I experienced wines from Sangiovese that so authentically express their terroirs or, better yet, the spirit of cru in the sense of a composite of the soil and environmental elements of a vineyard and its fruits as rendered by man. The Brunello of Il Marroneto demonstrates the wisdom of Alessandro Mori in his faith that when a wine by nature has it all, it’s best to let it be.