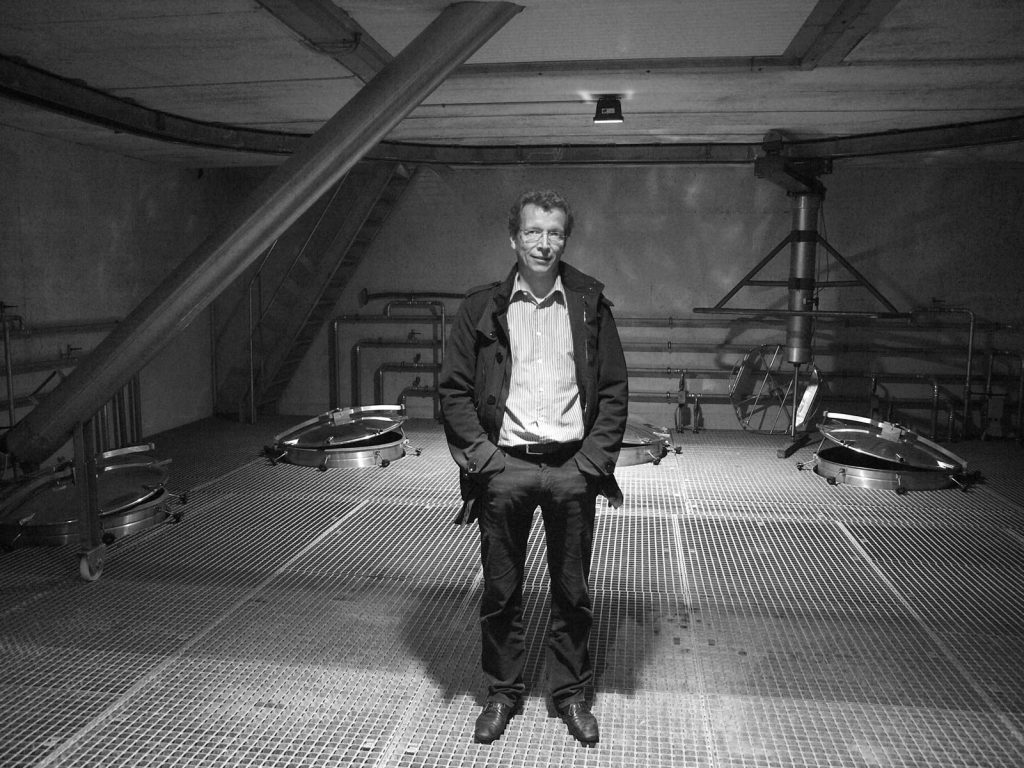 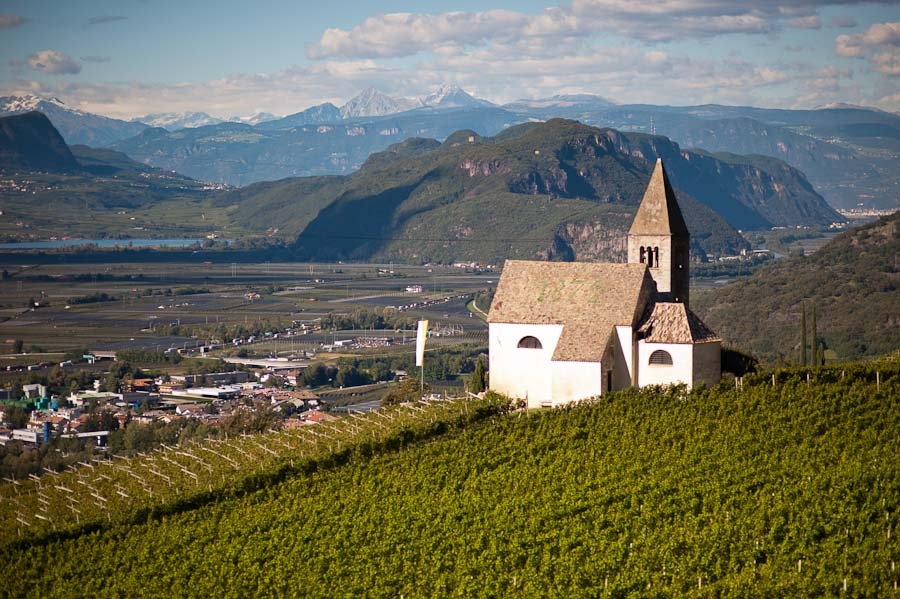 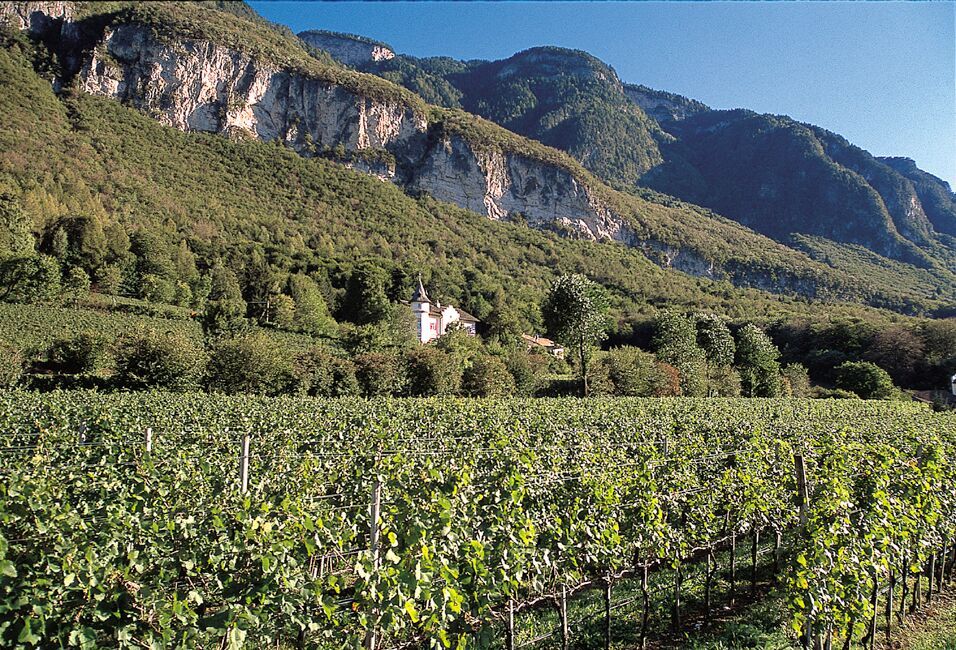 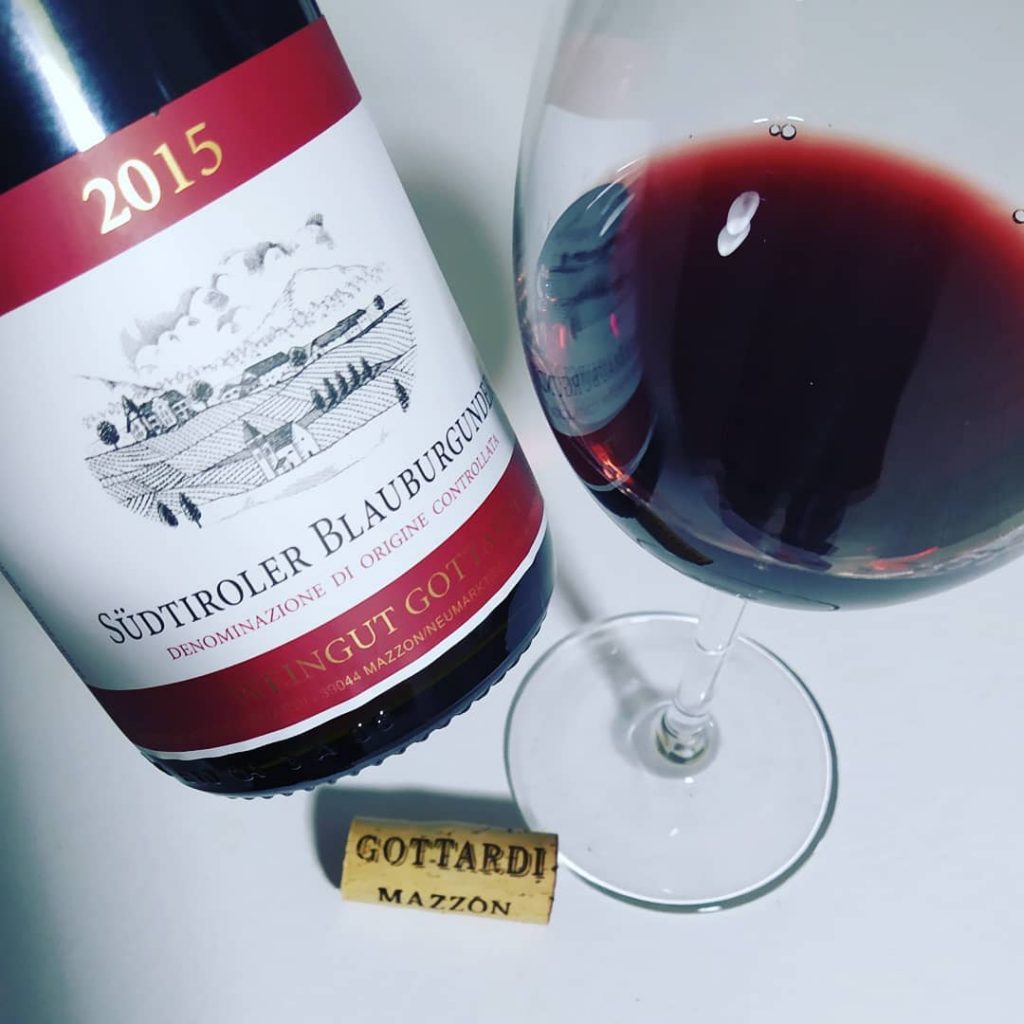 Alexander Gottardi and the Celestial Blauburgunder of Mazzon

Mazzon, a hillside hamlet in the Adige valley south of Bolzano, has gained such a reputation for wines from Pinot Noir that it has been called “Italy’s Little Burgundy” though it is also referred to around the Südtirol as “Blauburgunder Himmel”. Indeed, the setting has something celestial about it with neatly terraced vineyards set amidst ancient farmhouses and manors on a picturesque rise with a soaring backdrop of Alpine meadows and forests.

The vineyards, planted at 300 to 425 meters of altitude on sandy calcareous soils, enjoy a beneficial microclimate with long hours of sunshine tempered in the afternoon by the Ora, the mild breeze that wafts up from Lake Garda until dusk when temperatures drop sharply, creating conditions that enhance the aromatic components of the grapes.

Owning vineyards at Mazzon is a privilege, confirms Alexander Gottardi, whose father Bruno, a merchant from Innsbruck, bought the property in 1986 that was extended to 9 hectares of vineyards by 1995, when a modern winery was built. For a while Gottardi also produced Chardonnay and Gewürztraminer, but from 2010 on production has been devoted exclusively to Pinot Noir.

Alexander explains that the conditions at Mazzon clearly favor Pinot Noir, which has been planted there since at least 1869, as confirmed by a certain Gustav von Gasteiger, who recorded in his diary tasting a good wine from the variety at the local train station. The following year, Ludwig Barth von Barthenau, a professor at the University of Vienna, planted Pinot Noir at his newly purchased property at Mazzon. Production has increased gradually since, though vineyard space on the terraced terrains is limited, so that today only about 65 hectares are cultivated by 13 growers.

Environmental factors at Mazzon show similarities to those of certain areas of Burgundy’s Côte d’Or. But Alexander points out that Pinot Noir is a notoriously difficult variety to work with, requiring great attention to detail, not only in the vineyards but in the cellars, and that every location presents different conditions. He follows minimal intervention principles in the vineyards that in some years involve green pruning to discard more than half of the clusters.

A very selective harvest is followed by crushing destemmed clusters and transferring the mass by gravitational flow into stainless steel vats for fermentation. Maturation takes place for 12 months in barriques and piéces followed by 8 months in larger barrels and casks. Gottardi produces about 45,000 bottles a year of Südtiroler Blauburgunder Mazzon. From outstanding vintages the winery also produces a limited “Riserva” version—for which  Alexander has experimented with whole cluster fermentation for limited batches with results that he describes as promising.

Alexander Gottardi is well aware that Pinot Noir grown in Italy and other countries outside France will inevitably be compared with Burgundy. In fact, as a wine merchant and importer, he has gained a profound knowledge of the crus of the Côte d’Or. And that has only heightened his conviction that the Blauburgunder of Mazzon shows the class and character to stand out from the rest with an identity proudly its own.