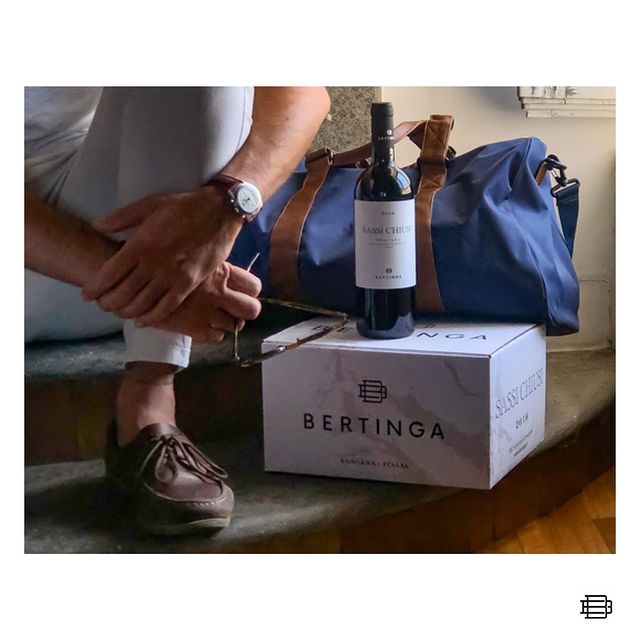 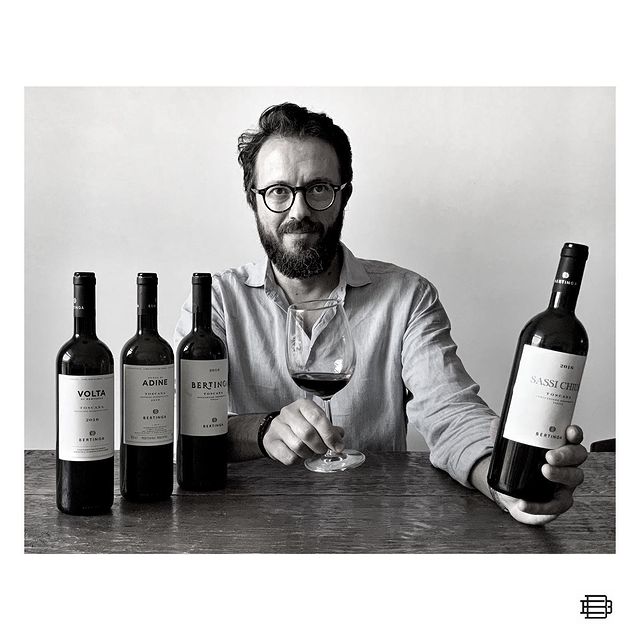 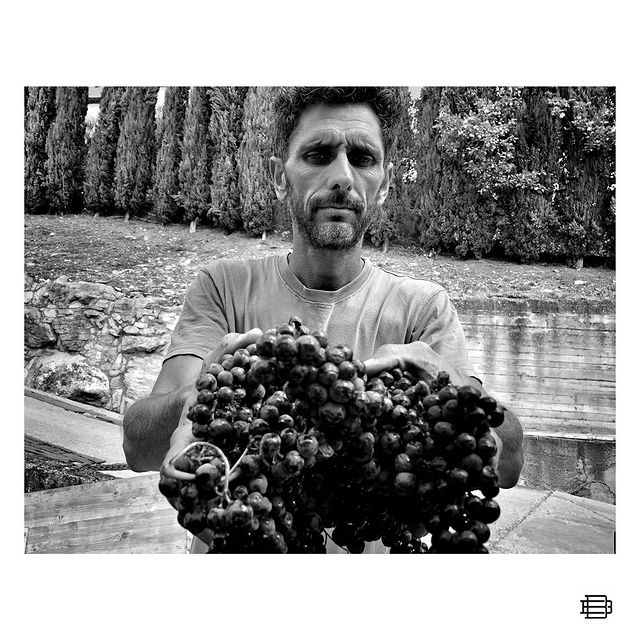 Chianti has been a terra di conquista ever since the armies of Florence and Siena contested the sylvan upland between them through fierce battles, most memorably at Monteaperti where, as Dante recalled, the Arbia river ran red with blood. In modern times conquests have been thankfully bloodless, heralded by the advent of English settlers who dubbed their cozy colony Chiantishire. By now the number of nationalities present in Chianti Classico is beyond count, yet, now and then newcomers cause a stir, exemplified by the Russian venture of Bertinga.

Anatoly Korneev and Maxim Kashirin are known as the ambassadors of Italian wine in Russia, thanks to their import company, called Simple, leaders in the field for 25 years. In 2015, they realized a long-standing dream to become producers with the acquisition of three high-altitude vineyards in the environs of Gaiole: La Porta di Vertine, Punta di Adine and Bertinga, the historic plot that lent its name to the state-of-the-art winery.

The ambassadors set out to create distinct styles in wines that set them apart from the typical image of Chianti Classico while expressing what they describe as the unique nature of the territory: the single vineyard, the special plot, the cru. The result is four wines that are Toscana IGT by choice and, just recently, a Chianti Classico.

Bertinga Toscana IGT 2016. The estate’s namesake wine blends Sangiovese and Merlot from the Bertinga vineyard in varying proportions depending on the vintage. Sangiovese ages in Austrian oak tonneau and Merlot in French oak barriques for 18 months.

Sassi Chiusi Toscana IGT 2016. A blend of Sangiovese at 85% and Merlot 15% from all three vineyards whose rocky terrains are echoed in the name. The Sangiovese is aged in cement tanks and the Merlot in stainless steel for at least a year, resulting in a fresh, fruity more direct style.

Volta di Bertinga Toscana IGT 2016. Pure Merlot from a single parcel of Bertinga exposed to the north and surrounded by woods, where the sharp temperature fluctuations and low pH of the soil contribute to the acidic freshness and deep sapidity of a wine aged for 18 months in barriques.

Adine Toscana IGT 2016. Pure Sangiovese from the steep and rocky terraces of the Punta di Adine vineyard at 550 meters of altitude and noted for a luminosity reflected in the wine.

La Porta di Vertine Chianti Classico DOCG 2018. Pure Sangiovese from a gem of a vineyard occupying a plot in the shape of an amphitheater beside the walls of the medieval hamlet of Vertine.  Matured for 16 months in cement tanks to exalt the fresh fruity qualities of high vineyards.

After tasting the wines, I noted that beyond the distinctions expressed by the nature of the grape varieties and the individuality of the vineyards, a common thread runs through them: a certain tension, vibrant sapidity and poised elegance that has something to do with high altitude and a lot to do with studied vinification and maturing techniques. The wines will be discussed in detail in the future, I would hope with comments from Anatoly Korneev and Maxim Kashirin about the aims and aspirations of Bertinga, the winery that’s brought a welcome Russian accent to Chiantishire.