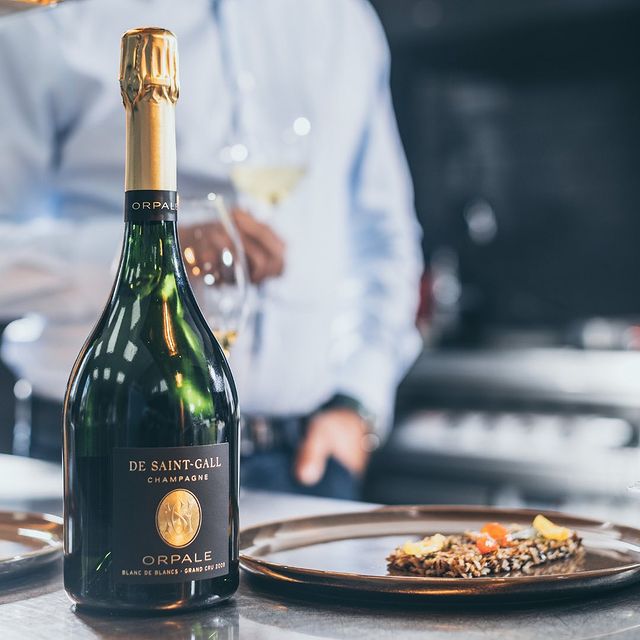 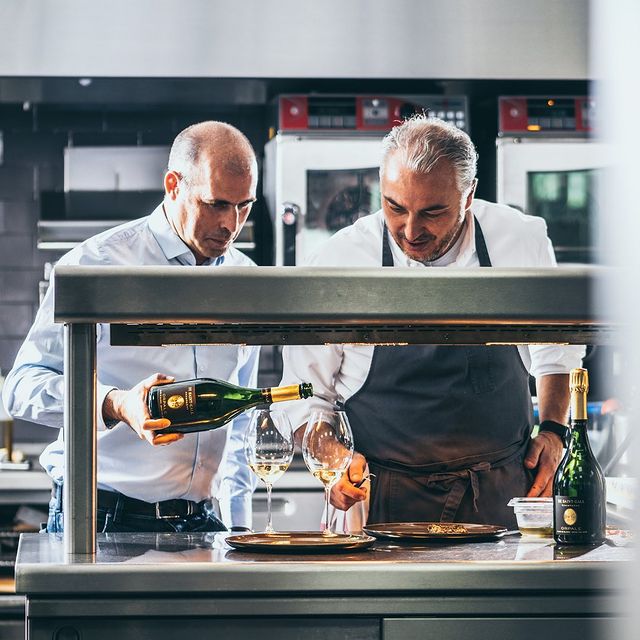 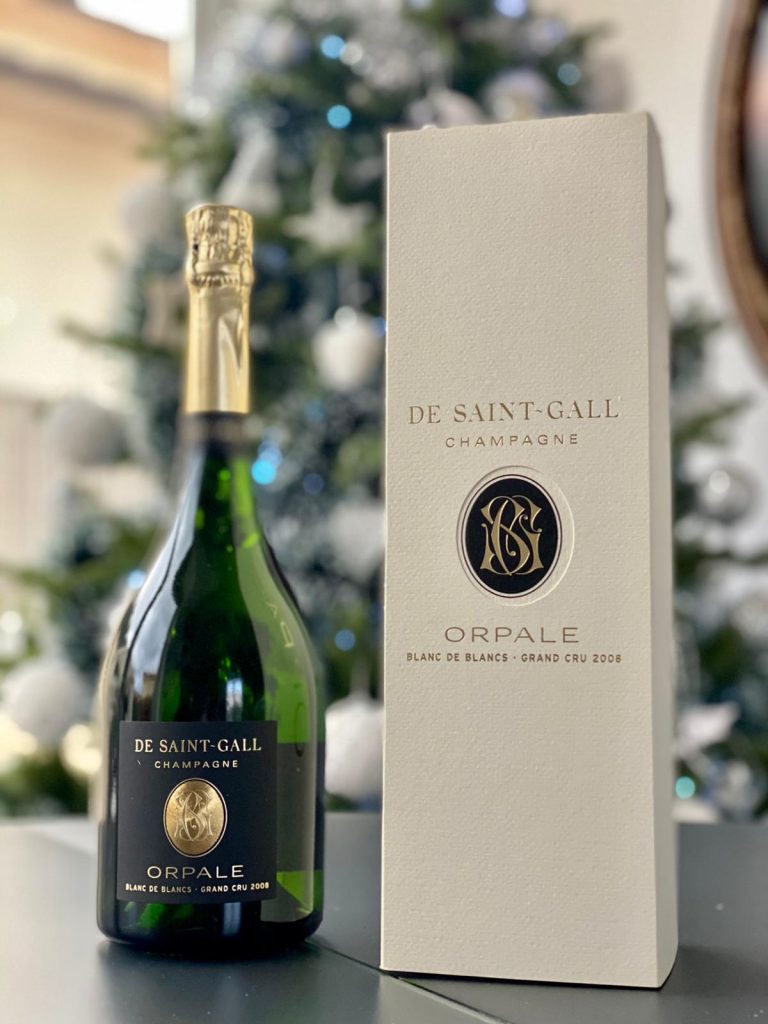 Orpale is the icon of Champagne De Saint Gall, the Blanc de Blancs Grand Cru Cuvée Millésime made only from exceptional vintages of which the latest to be released is 2008 .

The name derives from or pale, the pale gold color exalted by Cédric Jacopin, Chef de caves of Union Champagne at Avize, for a wine made entirely from Chardonnay grapes grown in the fabled Grand Cru vineyards of the Côte des Blancs.

First produced in 1980, Orpale has since been made from the 1990, 1996, 1998, 2002, 2004 and 2008 vintages, following what Cédric described as the quintessential art of crafting Champagne. After fermentation a part of the wine is held aside and part undergoes malolactic fermentation before the cuvée and bottling after at least 10 years on the lees.

Cédric Jacopin sums his impression of Orpale 2008 in three words: linearity, freshness, minerality. Others have elaborated with such praise as “seductive complexity” and “rich and creamy with a mineral tension that only the chalk of the terroir can provide” and still more references to the wine’s outstanding finesse and elegance. However you describe it, Orpale 2008 is a splendid example of the quintessential art of crafting Champagne.