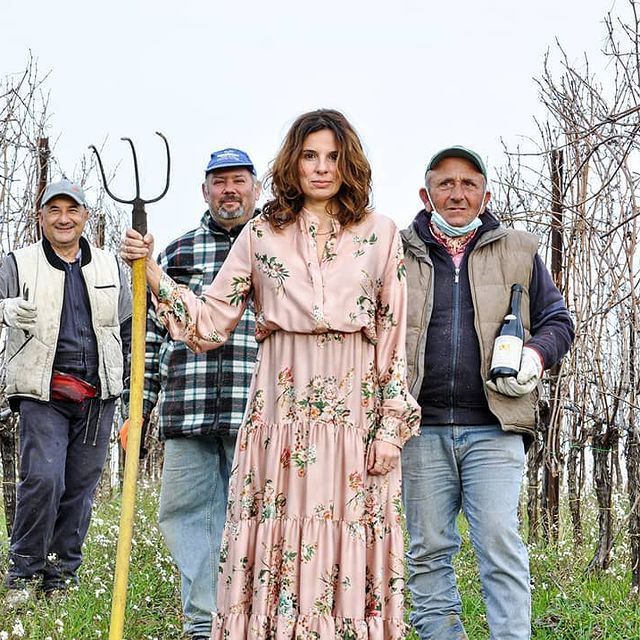 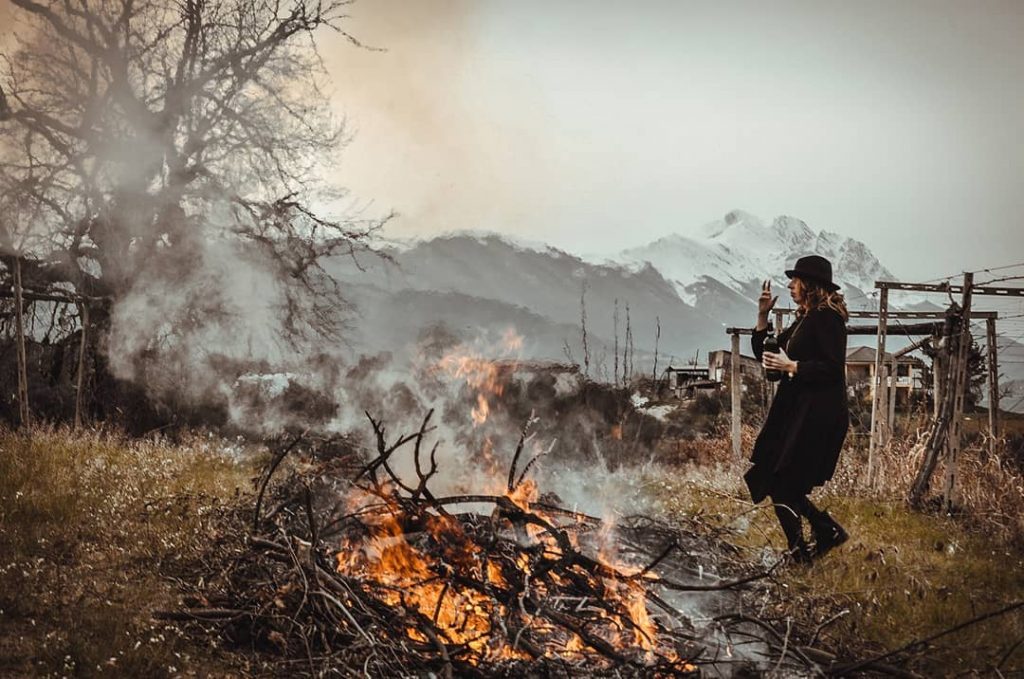 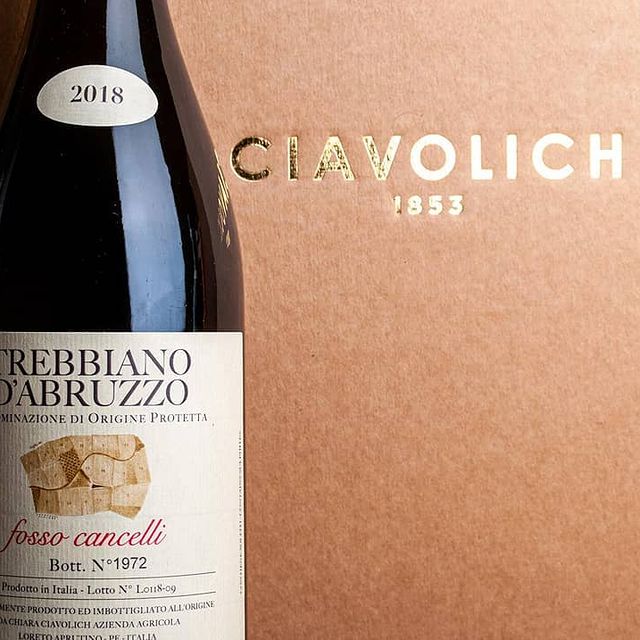 A hasty but stimulating video interview with Chiara Ciavolich prompted me to focus on two boundless topics: the evolving question of identity of local vineyards (touching on the likes of crus, terroirs, MGAs, etc.) and the mystifyingly miscellaneous array of vines and wines known as Trebbiano.

Chiara Ciavolich, as we know, produces an admirable range of wines from strictly native varieties, including a splendid Trebbiano d’Abruzzo from the vineyards of Fosso Cancelli. She is also an advocate of a movement to recognize the merit of the wines (and olive oil and other products) of Loreto Aprutino, a truly special place set in the picturesque rises between the Apennines and the Adriatic.

Chiara is hardly alone in eulogizing the qualities of local vineyards situated in mineral-rich clay soils at 200 to 300 meters of altitude favored by a climate that benefits from the play of air currents between mountain and sea. She relishes the advantages of working not only with the traditional Trebbiano and Montepulciano, but also with the rediscovered varieties of Pecorino, Passerina and Cococciola. She knows well that overall the wines have potential to become even grander than they are today.

And yet, I sensed a certain reluctance in advocating the official recognition of Loreto Aprutino as a distinct wine zone in the Abruzzo DOC scheme. I reminded her that fifty years ago not a single vineyard of Barolo was recognized as a cru, or what is now known as MGA. Forty years ago there was no Bolgheri DOC but only Sassicaia. I could have gone on, but time was running short and I wanted to talk about Trebbiano.

What is often called the Trebbiano family of vines—misleadingly since the types are by no means all related—accounts for about a third of all the white wine made in Italy and is either the base or a component of more than 80 DOC wines. But confusion reigns, since some varieties that carry the name are not considered Trebbiano (take Trebbiano di Soave and Trebbiano di Lugana, actually in the Verdicchio family) and some not called Trebbiano (Umbria’s Procanico for one) that actually are. The most diffused varieties are Trebbiano Toscano and Trebbiano Romagnolo, noted for ages as prolific sources of wines that are often rather bland and neutral, though there are ever more numerous  exceptions, some conspicuous, and I hope to dwell a bit more on that some day.

Then there’s Trebbiano d’Abruzzo (officially Trebbiano Abruzzese) which I first encountered a half century ago in wines of Valentini, whose estate lies adjacent to that of Ciavolich at Loreto Aprutino. That wine, which I referred to then, albeit tongue in cheek, as “the world’s greatest Trebbiano,” has often been rated by serious raters as Italy’s finest white wine. Edoardo Valentini, who was known as “Lord of the vines,” claimed to have a unique clone of Trebbiano. Whatever the case, I found in that wine a rustic majesty that I considered unique and inimitable.

Chiara Ciavolich knows this (and not just because I expressed my views) and takes it all in stride, crafting her Trebbiano d’Abruzzo Fosso Cancelli with no sense of envy or rivalry or wish to imitate the wines of her illustrious neighbor. “Francesco Paolo Valentini [Edoardo’s son] is a friend and we respect each other but, of course, we have somewhat different ways of making wines.”

True enough, and yet in tastings of the 2018 vintage of Trebbiano Fosso Cancelli, I noted traits that evoked fond memories: the deep straw golden hue, the scents of wild flowers and herbs, the ample flavors, rich and smooth yet fresh and energetic through a lingering finish. With time—the first vintage was 2015—the wine will gain in stature, as did the long ago Trebbiano of Valentini. But the two could never be quite the same, nor would I want them to be, thanks to those infinitesimal details that set any wine true to its terroir apart from any other. Yet what they do have in common is a rustic majesty that seems to echo the anima of Loreto Aprutino.