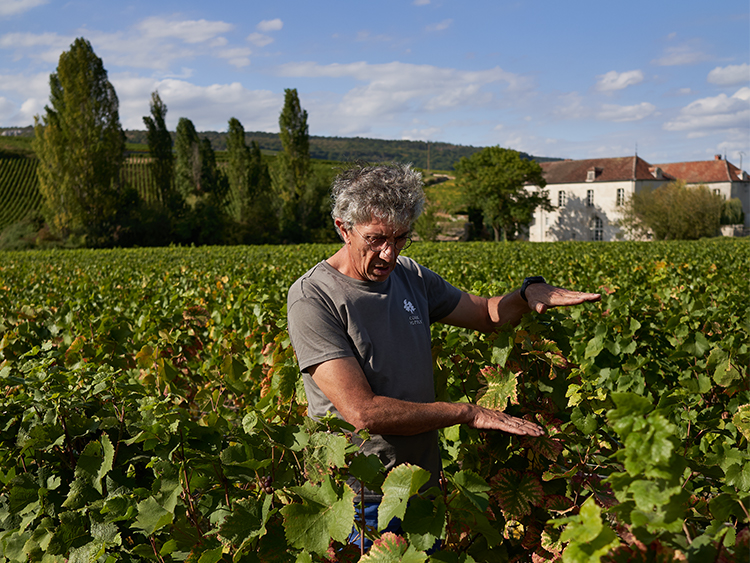 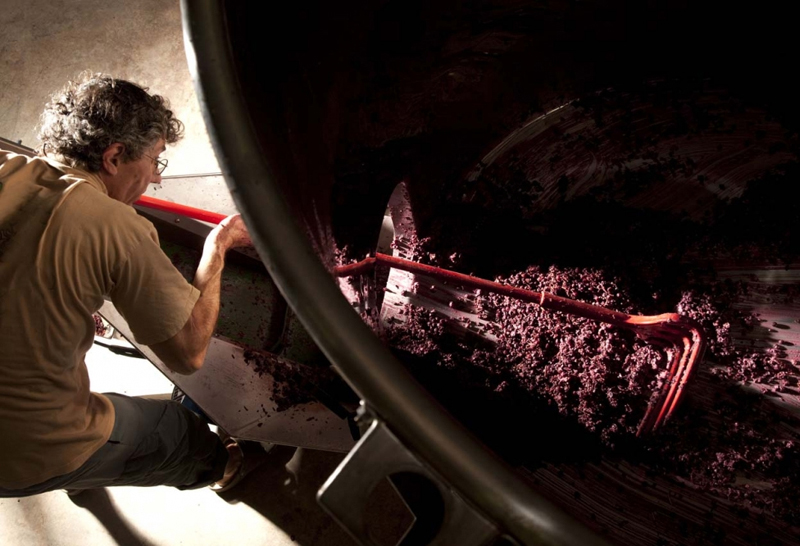 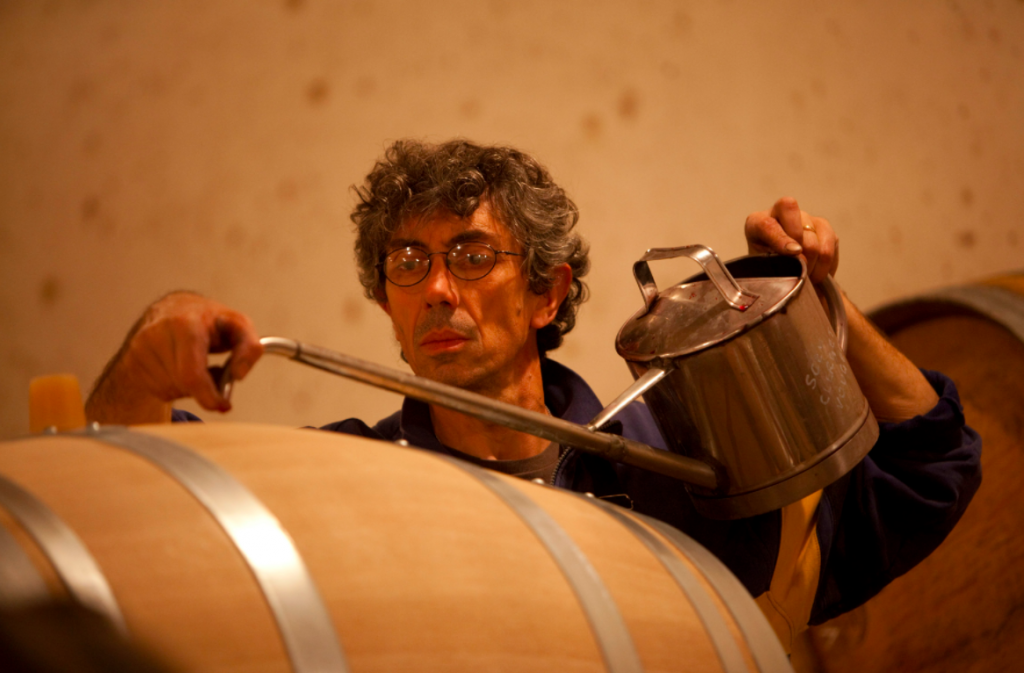 Christian Clerget: My Kind of Burgundy

In their book Wines and Vineyards of Burgundy, Camillo Favaro and Giampaolo Gravina provide this description of Christian Clerget: “His apparent simplicity hides an authentic no-frills man whose reflective nature coincides with a concrete and positive attitude, always open and smiling. His passion for rugby and even more for the mountains (especially the Himalayas and the Andes, where he dreams of returning some day) hint at his Spartan tastes, inspired by a deep respect for nature. His wines are also tense and essential, faithful expressions of character.”

Christian Clerget, working with his wife Isabelle and daughter Justine, cultivates six hectares of vineyards in choice plots of the Cote de Nuits: at Chambolle-Musigny, Morey-Saint-Denis, Vosne-Romanée, Vougeot, as well as a parcel in the Grand Cru Echézeaux. Their aim is to produce the purest and most natural wine possible with a sincere respect for each individual climat in vineyards that range in age from 30 to 50 years. Those vineyards are maintained following organic principles inspired by simplicity and common sense: short pruning, green harvesting, thinning by hand, ploughing the soil and harvesting by hand. Grapes are picked at peak maturity and never beyond. Each bunch is selected in the vineyards and again on a sorting table at the winery.

Grapes are de-stemmed and fermented for 2-3 weeks in stainless steel vats, with daily cap punching and pumping-over operations and minimal intervention. The wine is matured in oak barrels for 18 months during which time malolactic fermentation takes place. Wines are bottled without fining or filtration.

Clerget produces a fine white Morey-Saint-Denis Les Crais, though the Domaine puts the emphasis on reds that are honest, pure and well-balanced, with long-lasting textures on the palate and excellent aging potential.

Now, I’m not the kind of guy who is able to cruise through grands crus (if I were, an early port of call would be the Clerget Echézeaux). Nor, for that matter, are premiers crus often in my range (if they were, I’d certainly point toward the Clerget Vougeot 1er Cru Les Petits Vougeots or Chambolle-Musigny 1er Cru Les Charmes).

No, but after long experience with Burgundy that includes at least occasional tastes of the grandest of the grand and the prime among premiers, I’ve come to focus on the best of the breed that simply carries the name of the village.

A fine example is the Clerget Chambolle-Musigny 2017 that derives from seven different parcels within the appellation. As I sniffed and sipped it over dinner last night, I kept thinking to myself: now that’s my kind of Burgundy, pure pleasure without the frills.