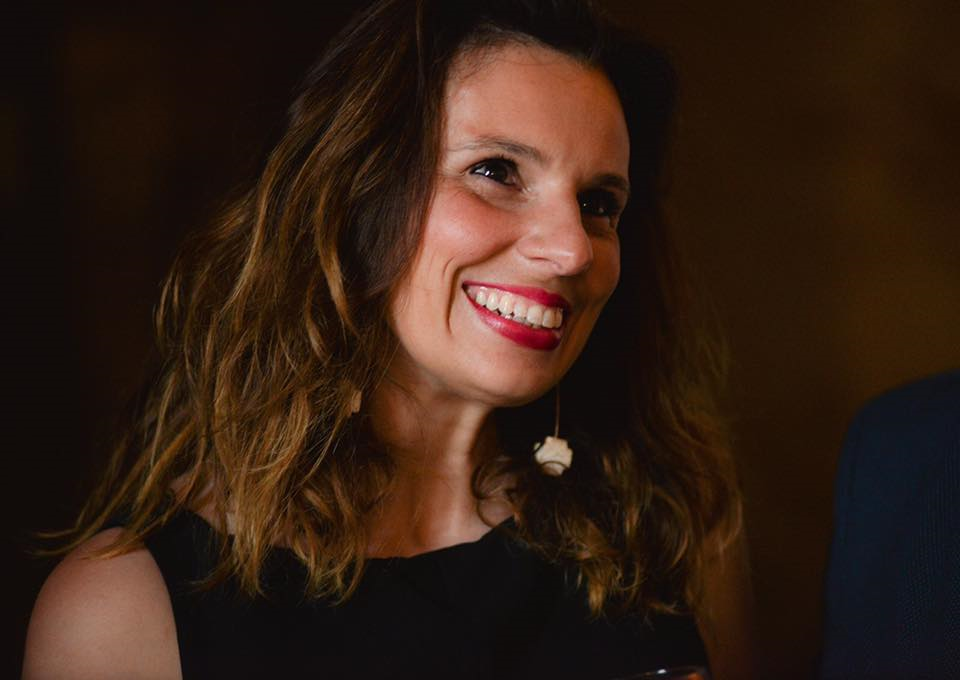 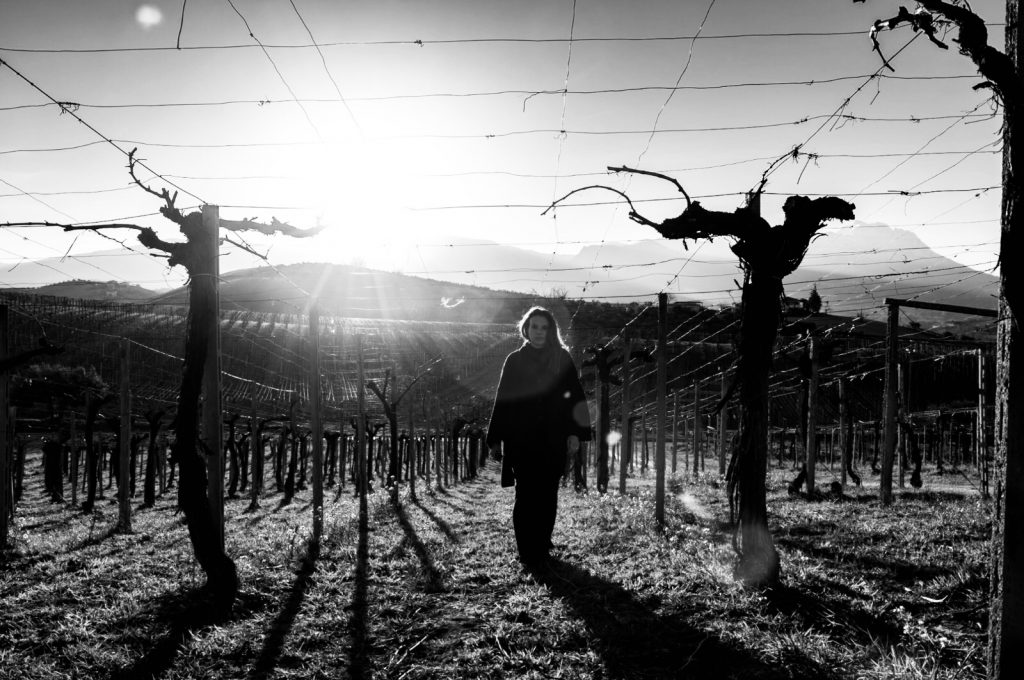 Ciavolich: Wines that speak of a family’s roots in a magical place

The Ciavolich family, of Bulgarian origin, arrived in Abruzzo in the sixteenth century as wool merchants, settling at the village of Miglianico, where, in 1835, they planted vineyards and established a wine cellar that remains one of the region’s oldest. Giuseppe Ciavolich took over the estate after the war and in the 1960s planted more vineyards on land inherited from his grandmother Ernestina at Loreto Aprutino.

When, in 2004, Giuseppe’s health  prevented him from continuing, the burden of running the estate fell on his daughter Chiara, who, at 26, was faced with a sudden decision. “I could have chosen to sell everything and do another job, or to live like a parasite on an inheritance,” she recalls, “but instead, out of respect for my father, I decided to carry on the winery under our family name, which is a source of pride and responsibility.”

Chiara, has applied herself so responsibly that today Ciavolich is one of the most admired names of Abruzzo, producing

wines exclusively from estate vineyards. These include 22 hectares on the Contrada Salmacina Cancelli estate at Loreto Aprutino and 7 hectares at the Contrada Vicenne Sud estate at Pianella.

Production includes wines from native grapes, such as Pecorino, Cococciola, Trebbiano d’Abruzzo and Montepulciano d’Abruzzo (also for the pink Cerasuolo d’Abruzzo) all vinified as pure varietals. Rating a special note is the spontaneous fermentation of the Fosso Cancelli line, created in 2007 with Montepulciano d’Abruzzo with the idea of making a wine of great stature that could age in bottle for half a century.

Beyond Montepulciano d’Abruzzo, the Fosso Cancelli line has recently taken in Trebbiano d’Abruzzo, Pecorino and Cerasuolo d’Abruzzo, all following the same production philosophy. The line is distinguished by the use of select cement, terracotta and wood in vats and barrels and greater craftsmanship in vinification and aging, following ancient winemaking techniques that include the use of indigenous yeasts and renouncing the use of certain modern enological conveniences.

Chiara Ciavolich is enamored with her corner of Abruzzo, “the gentle and warm land of Loreto Aprutino tempered by the snowy limestone peaks of Gran Sasso. It is wild by nature and not yet completely tamed under a bright sky, clean and clear like few others in the whole of Europe. It is so unknown and yet so unique, an ancient region isolated with a mystical and magical voice expressed through my wines.”

Her local sources of inspiration include the Roman Italic Sanctuary of the Goddess Feronia, the Church of Santa Maria in Piano with its fifteenth-century frescoes, and the the museum of olive oil and ceramics. She points out that her family’s epic and romantic history and local art enter into her wines through labels that feature ancestors, church rosettes and prints by artists of the twentieth century donated to her family at the beginning of the century.