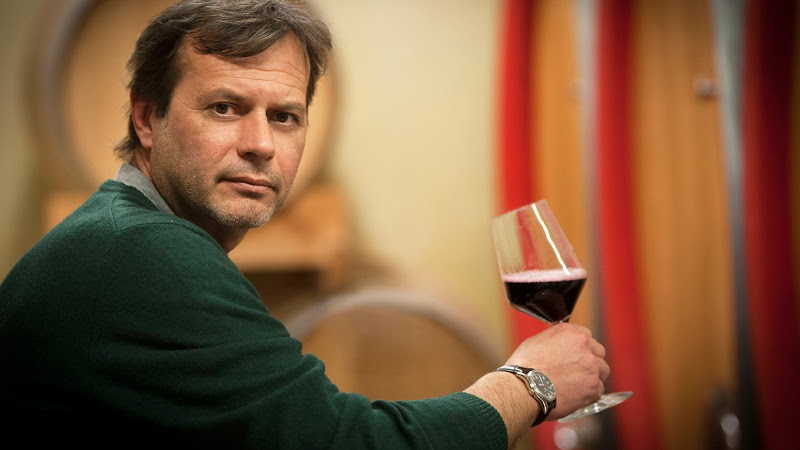 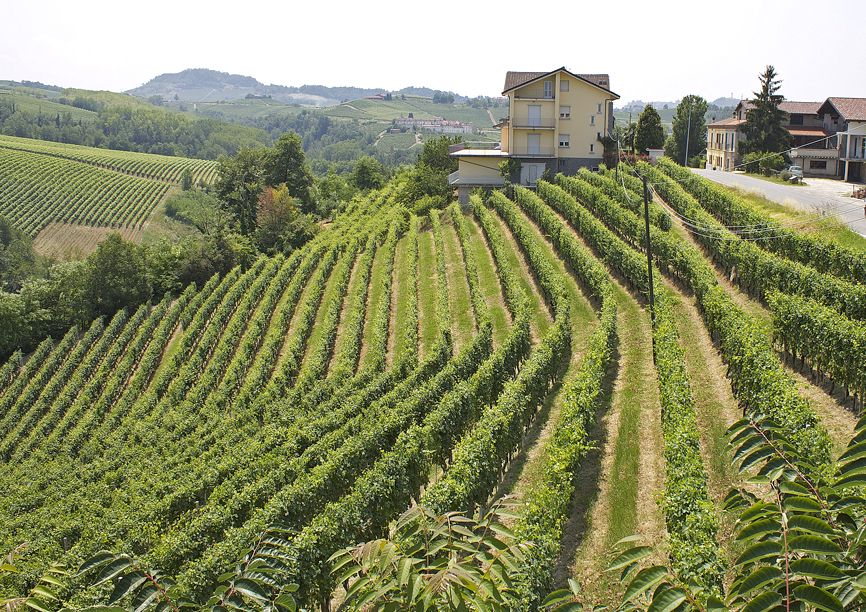 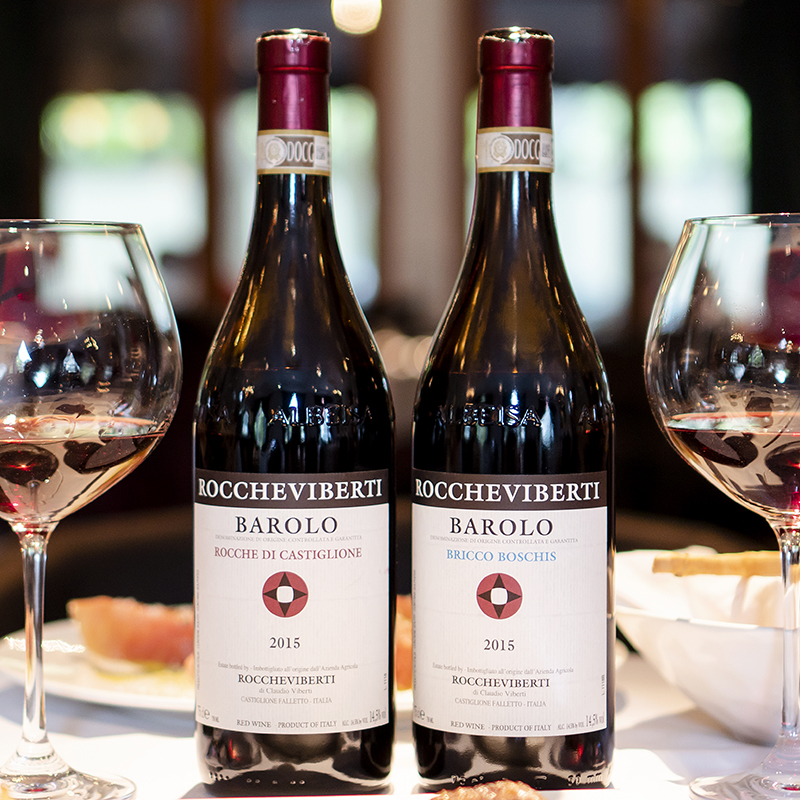 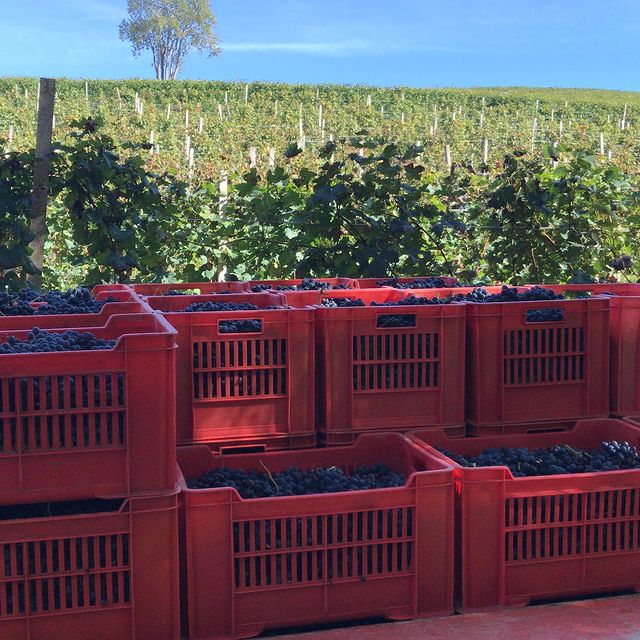 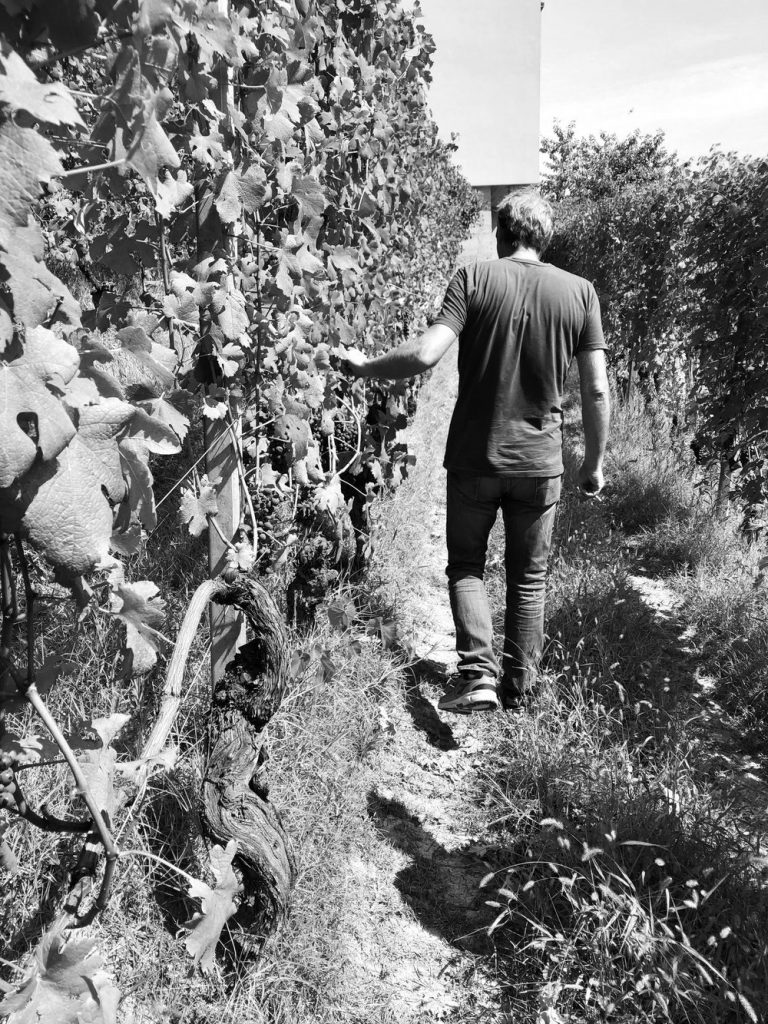 Roccheviberti was founded in 2002 when Claudio Viberti took over from his father the winery situated within the renowned Barolo cru of Rocche di Castiglione and chose a name that deftly combined that of the vineyard and the family.

Claudio admits that in his youth he wasn’t all that interested in the idea of becoming a winemaker, but when he founded Roccheviberti his enthusiasm grew until it became a passion and an all-consuming way of life.

A major stimulant was the ownership of 1.6 hectares of Nebbiolo vines in one of the most esteemed crus of Barolo, vineyards facing east-southeast on steep slopes extending below the road between Monforte d’Alba and Castiglione Falletto to the edge of the sheer cliffs (rocche) overlooking the Perno stream. The soils there, prevalently sandy marls, are conducive to Barolo of well-defined aromas, soft tannins, and well-balanced elegance, terms that typify the character of the Rocche di Castiglione of Roccheviberti.

Rocche di Castiglione is the top of the line, but Claudio also produces Barolo Bricco Boschis from the vineyard of that name, also in the commune of Castiglione Falletto. The soil there is richer in clay with a western exposure, resulting in Barolo of more intense color, greater structure and pronounced tannins, which contribute to the wine’s longevity.

Roccheviberti has several parcels in Bricco Boschis. The highest part is planted in Nebbiolo for Barolo and a small plot called Vigna Melera dedicated to Dolcetto d’Alba, while in the lower part there’s another small plot for Dolcetto and a vineyard called Vigna Lunga for Barbera d’Alba.

In all the winery has 4.5 hectares of vines, including a small plot in Mariondino (or Moriondino) on the other side of the ridge of Rocche di Castiglione with a cooler western exposure that lends color and structure to wines from Nebbiolo, if lacking the nuances of the Rocche wines. The grapes from Mariondino are generally dedicated to a Langhe Nebbiolo of notable character and finesse.

Over the years Claudio has honed his skills as what he describes as a self-made winemaker who works in a studied way to interpret the great traditions of Barolo and the Langhe hills. He readily agrees that the overall improvements in Barolo over recent decades are due in part to climate change, the warming that has resulted in more consistent quality harvests. But he adds that steady improvements in vineyard maintenance and vinification techniques are the key to why Barolo has never been better than it is today.

A future edition of Heres Wine Stories will highlight the wines of Roccheviberti and the philosophy and style of Claudio Viberti that lies behind them.