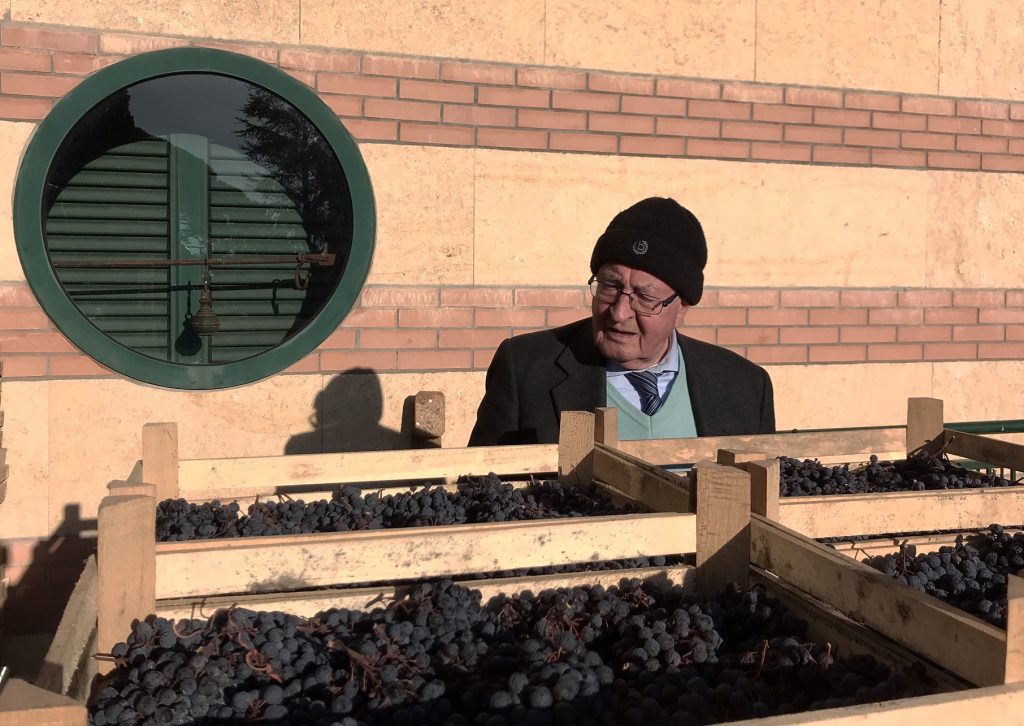 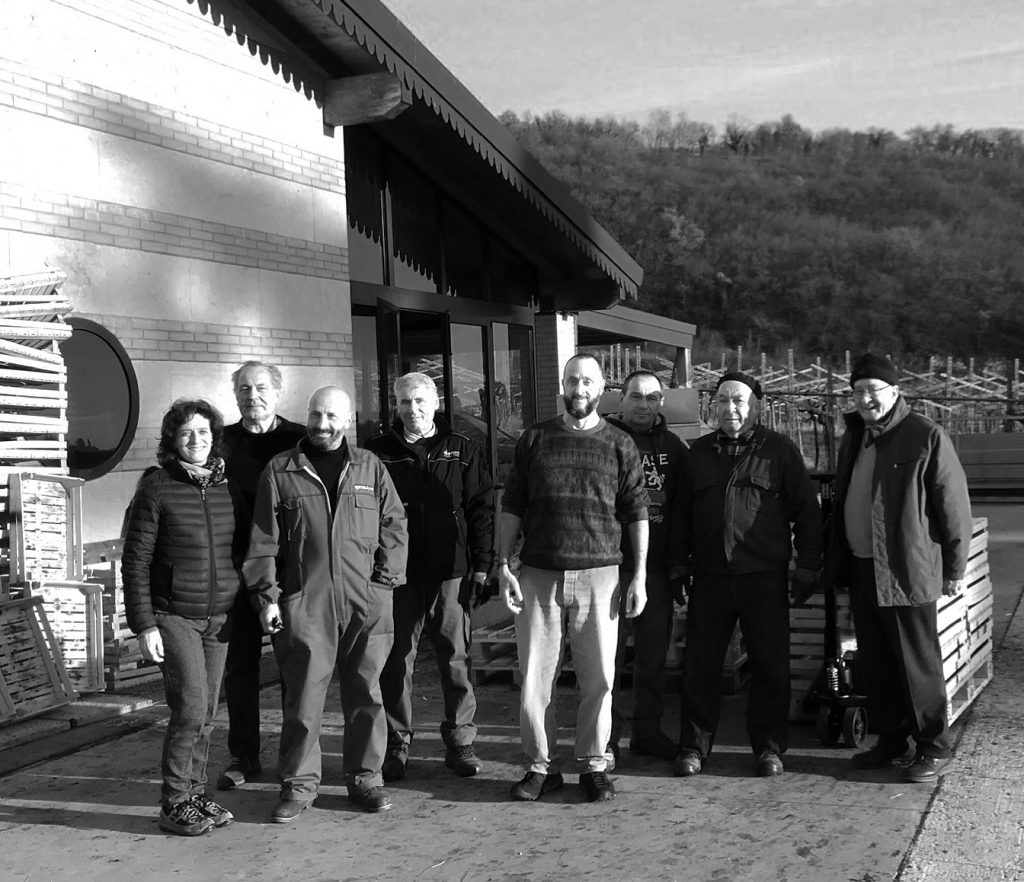 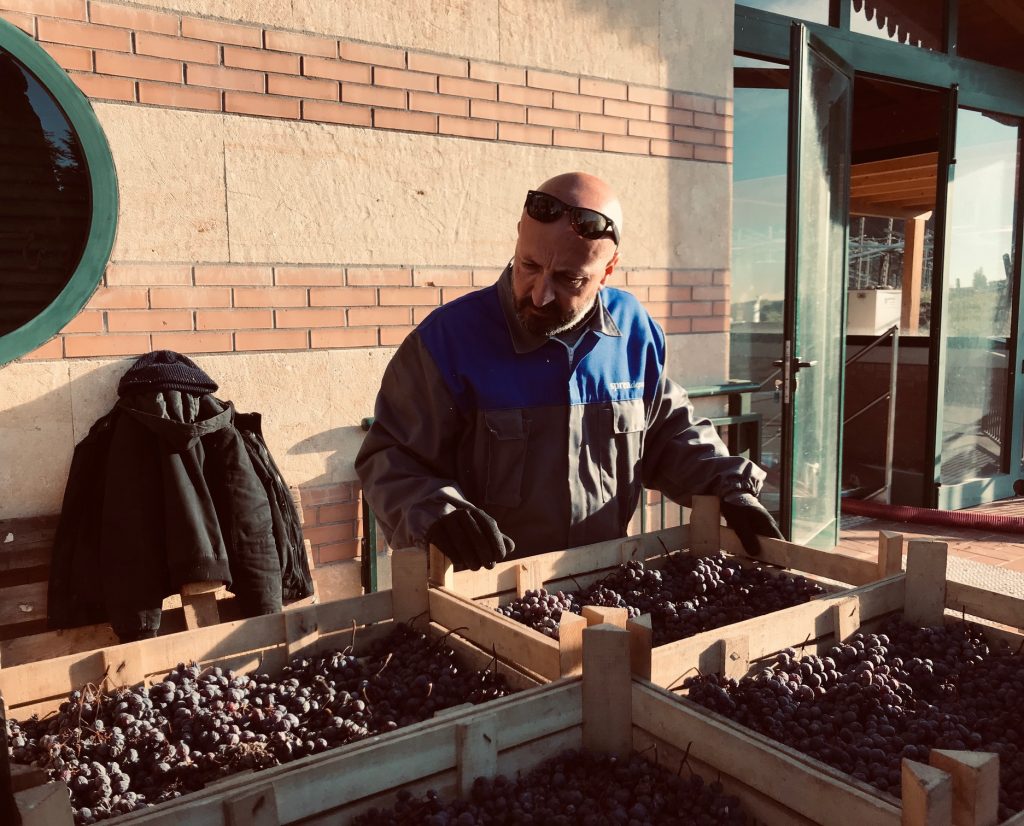 Clementi: The Story Behind “The Mayor’s Amarone”

Pietro Clementi became fascinated with wine as a boy while staying with his grandparents at their farm at Illasi east of Verona during the Second World War. “In those times oxen pulled the plows between the vines and grapes were harvested in wicker baskets,” as he recalled. “All steps in the winemaking process, including pressing, were carried out by hand. Wine was a handicraft, and that’s what I loved about it, and why I later decided to become a winemaker.”

Pietro Clementi became a lawyer, like his grandparents, practicing law in the Verona area for more than a half century, and serving for a time as the mayor of Marano, a town in the Valpolicella Classico zone. After acquiring his own estate at the village of Gnirega di Valgatara in 1969, his passion grew as vineyards expanded to take in 14.5 hectares and a modern winery was established that came to involve his children: Maria, Aurelio, Maurizio, Giuseppe and Bernardino and various mates and offspring who share in the vineyard and cellar work.

The Clementi family produces a range of wines based on the traditional varieties of Valpolicella—Corvina, Corvinone, Rondinella e Molinara—taking in Valpolicella Classico and Superiore, Amarone, Ripasso and two versions of Veneto IGT Rosso. The wines of exemplary value have a noted affinity with the cooking of Verona and the bounty of produce from the Alpine foothills, Lake Garda and the valleys and plains along the course of the river Adige.

Of special note is the Clementi Amarone della Valpolicella Classico, which is still known as “The Mayor’s Amarone” around Marano. A wine of towering stature and extraordinary longevity, Amarone derives from the estate’s choice grapes selected over a period of at least two weeks and harvested on wooden plateaux to undergo four months of drying (appassimento) in the naturally ventilated conditions of the fruttaio. The Amarone is then aged for more than five years in wood to be marketed after six or sometimes seven years from the harvest.

This diligently traditional method results in a wine of intense ruby red color, with a bouquet that suggests ripe berries, plum jam and aromas of dried fruit and morello cherry, to which are added spices such as cinnamon, pepper and nutmeg. As Maurizio Clementi explains, the strong point of Amarone is the balance between its opulent aromas and flavors and an elegance that is never heavy.

Currently on the market is the Amarone from the exceptional 2011 vintage.

Maurizio suggests uncorking the bottle at least three hours before serving in ballon glasses at a temperature of 16-20°C. He suggests pairing it with first courses of such Veronese specialties as risotto with the pork sauce known as tastasal, potato gnocchi with duck ragout or a classic lasagne alla Veronese with radicchio, pork and Parmigiano. It excels with traditional meat dishes such as the horsemeat pastissada de caval and various braised and roast meats and poultry served with polenta.

“The Mayor’s Amarone” glows with conviviality when served among friends gathered before the fireplace after dinner, though there’s nothing quite like it when sipped on its own as a wine of meditation.