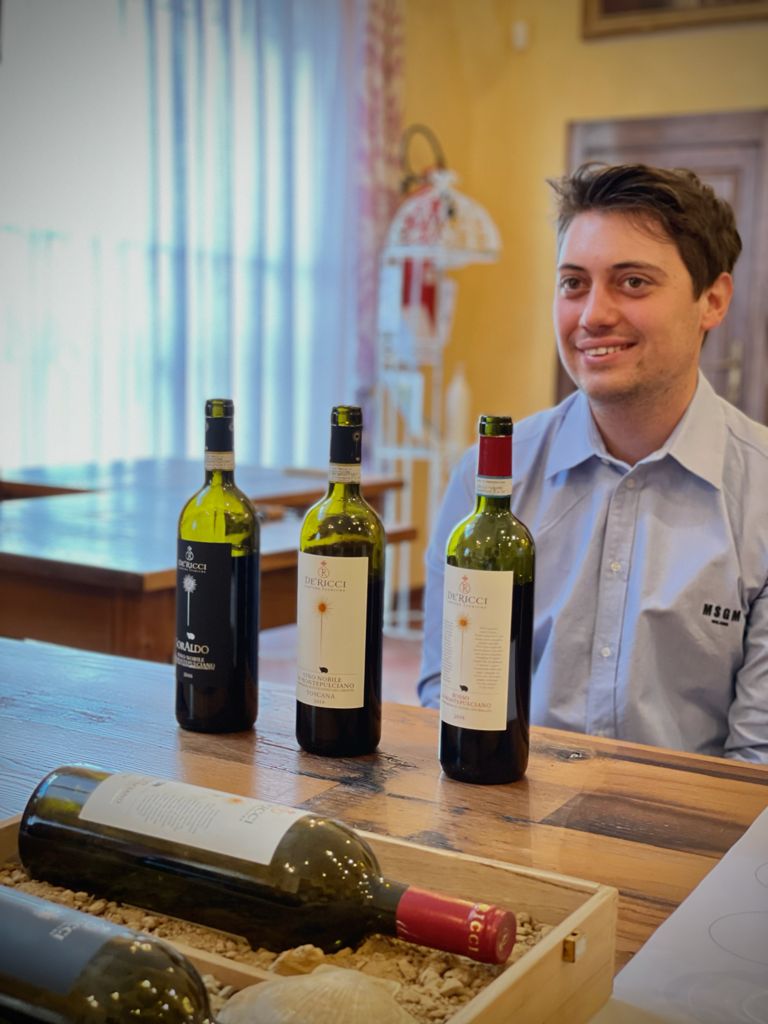 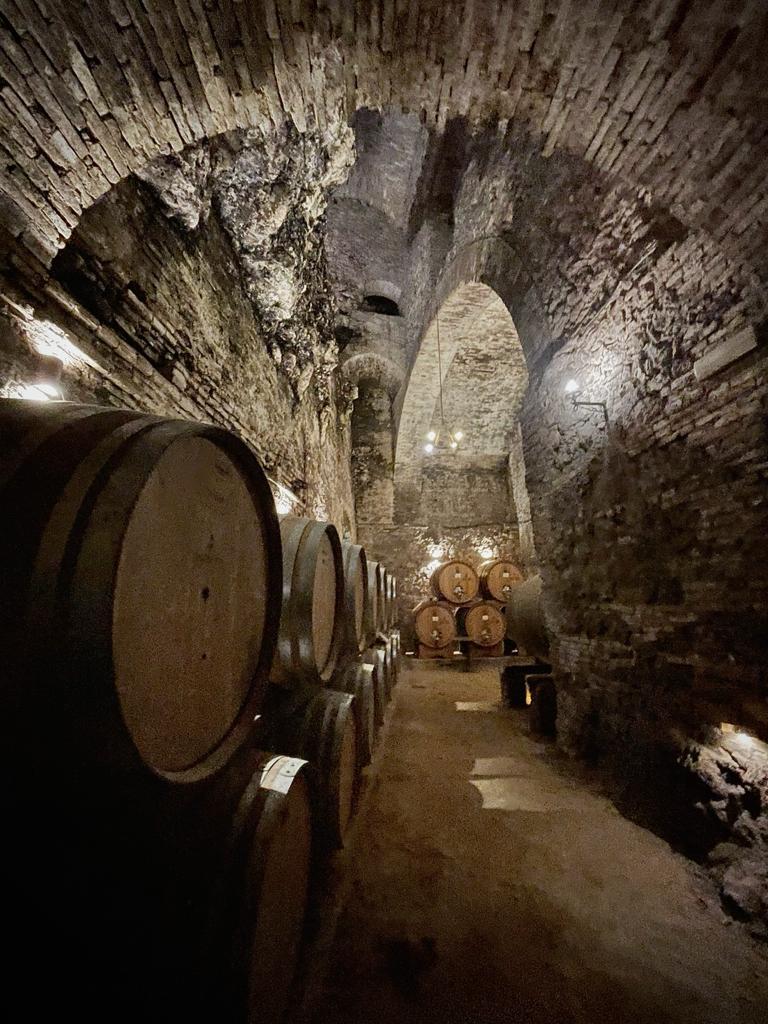 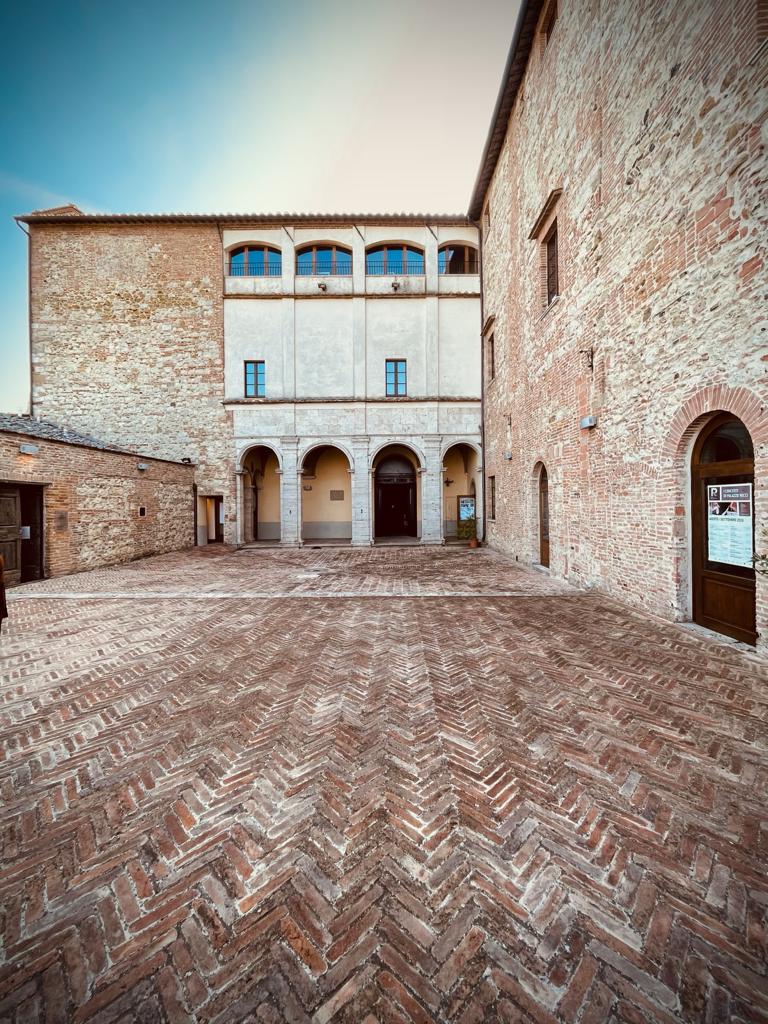 Of all the wines of Italy, Vino Nobile di Montepulciano boasts the most venerable credentials: a noble name linked to a legendary hill town; a heritage dating beyond 1685 when the poet Francesco Redi declared “Montepulciano of all wines king;” the distinction of being the nation’s first appellation granted the government guarantee of DOCG.

And yet, as I wrote in an article for Decanter in 1987: “Some producers, soothed by sentimentalists who ramble on about tradition, would have been content to go on living the legend forever, doing things more or less as their ancestors had. For if ever there was a wine that represented the old days in Tuscany it was Vino Nobile di Montepulciano. As pragmatists insisted, Vino Nobile was not living up to its name in quality, prestige or price—clearly overshadowed by Brunello di Montalcino, its relatively youthful neighbor across the hills of Siena province.”

At that time, among some forty producers, perhaps a dozen showed signs of enlightenment, though in my hypercritical view, no more than a handful ever achieved excellence. Through ensuing decades, progress was rampant with investments in cellars, vineyards and winemaking expertise. Yet through it all I noted a tendency to standardize Vino Nobile in wines of ample structure and color laden with oak in line with the overblown “international style” promoted by point-driven critics. That style, which often relied on the use of so-called ameliorative varieties (Merlot, Cabernet, etc.) to bolster the basic Sangiovese (here known as Prugnolo Gentile), never much appealed to me. So in recent times my interest in Nobile waned to the point of cherry picking a bottle now and then mainly from wineries I admired back in the 1980s.

Recently, I was jolted out of my apathy when the Heres team informed me that they’d taken on a producer of Vino Nobile, a certain De’ Ricci, and the wines, well, they have to be tasted to be believed. While waiting with my habitual skepticism for bottles to arrive, I was able to engage in a video interview with Enrico Trabalzini, who founded the winery in 2015, with headquarters in the historic Palazzo De’ Ricci in the center of Montepulciano.

Enrico, who runs the winery with his wife Antonella and sons Nicolò and Francesco, revealed that his passion for vines and wines dates to 1995, when he replanted vineyards inherited from his father. He recalled that as a boy he was practically “adopted” by the De’ Ricci family and that’s why he was able to acquire the palazzo with magnificent cellars that have been described as a “cathedral of wine.” As an agronomist, Enrico manages the 30 hectares of vineyards mainly around the Tenuta Fontecornino, with modern cellars where his son Nicolò is the winemaker working with consultant Maurizio Sentini. As Enrico Trabalzini put it, the De’ Ricci philosophy, simply stated, aims at achieving excellence while fully respecting the typicality of the territory.

While leaving the delicious details to a follow-up profile in Heres Wine stories, suffice it to say that in the wines of De’ Ricci I’ve come to rediscover the nobility of Vino Nobile.