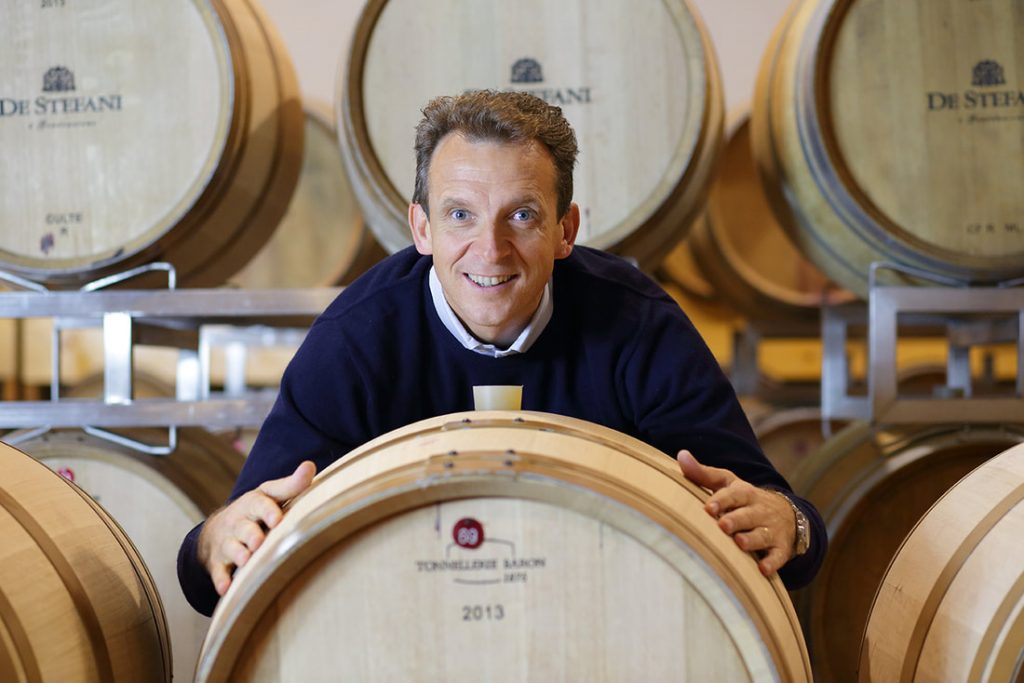 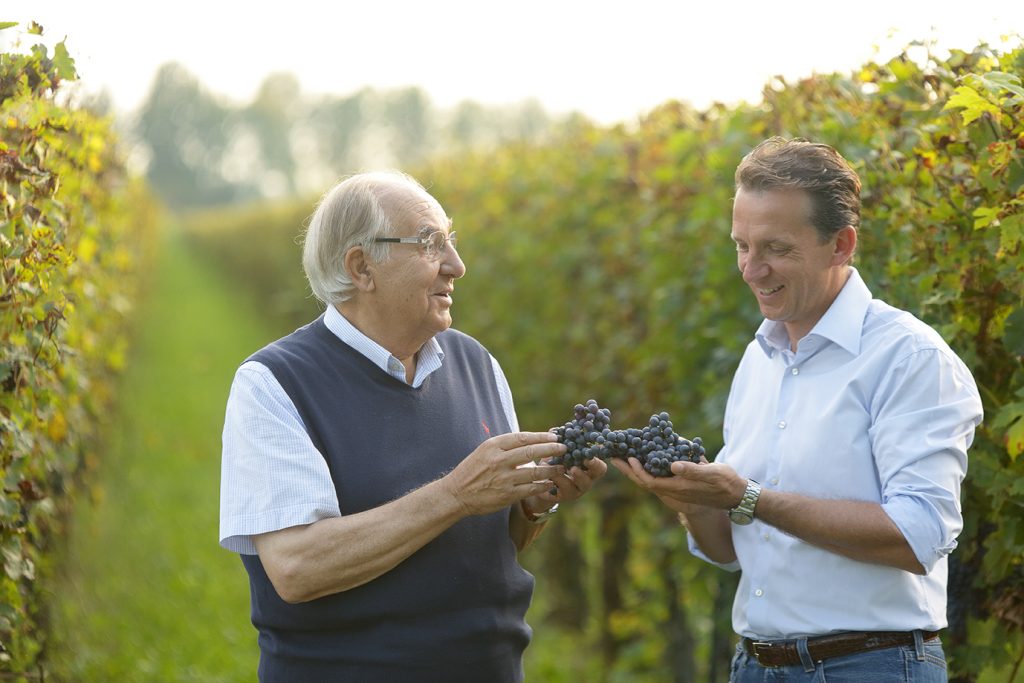 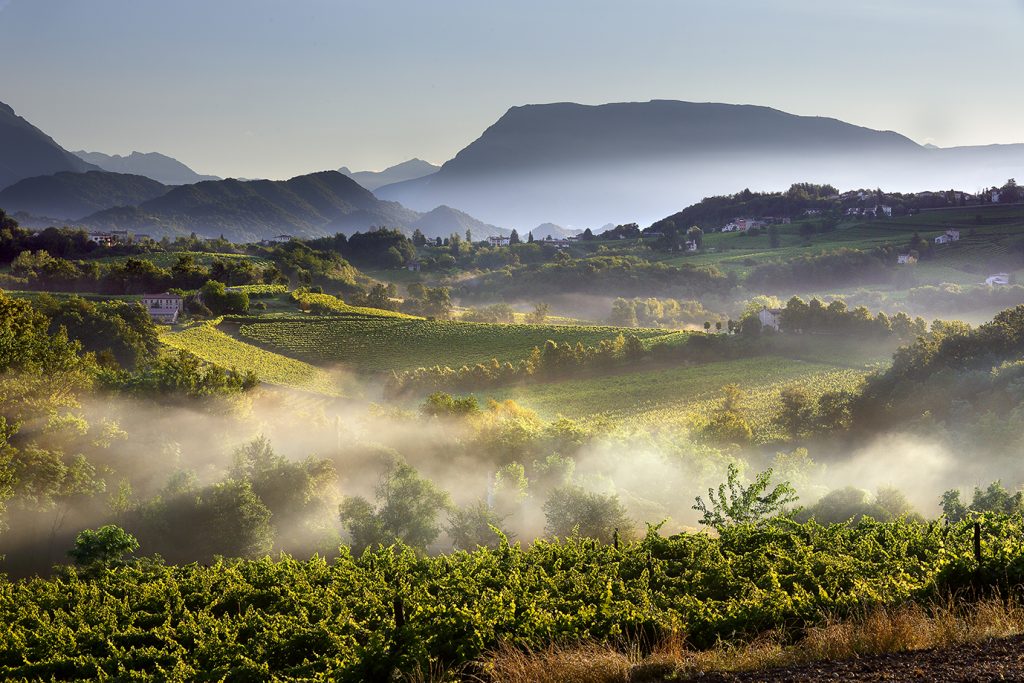 In these days of wine literature dominated by purveyors of hype expressed in florid superlatives, and 90-plus ratings, it’s like  a breath of fresh air to encounter a family winery and its wines  and sum them up in a word: wholesome. Now I realize that no self-respecting wizard of what I call “winespeak” would ever describe e a wine as wholesome. Too mundane?  Too down to earth?  Or, well, maybe just too honest?

Whatever, I’ll stick with wholesome in describing the De Stefani family and its extraordinary range of wines, primarily from the Colvendrame estate at Refrontolo, a village in the enchanting hills between Conegliano and Valdobbiadene north of Venice.

The family traces its origins at Refrontolo to an official document of 1624, though the estate was founded in the late nineteenth century by Valeriano De Stefani, who realized that the terrain of Colvendrame had ideal soils for wines of authentic personality. His son Valeriano and grandson Tiziano introduced innovative winemaking methods while putting prime emphasis on

vineyards planted in soils of “caranto,” a mix of silt, white clay and minerals from Dolomitian rock.

Today Alessandro De Stefani, of the fourth generation,works with his wife Chiara in producing wines following a natural philosophy from old and very high density vines, predominantly of native varieties led by Glera, the source of Prosecco. Vineyards are maintained without the use of pesticides, herbicides or insecticides and winemaking processes are carried out using indigenous yeasts without the addition of sulfites or preservatives. The estate is autonomous in terms of energy, producing its own electricity from a series of 418 solar panels.

De Stefani has two other estates in the Piave valley and at Fossalta near the Adriatic, for a range of wines, including reds from such native varieties as Raboso, Refosco and Marzemino, though its “flaghsip” red called Stèfen 1624 comes from Marzemino grown  in a special vineyard at Colvendrame.

of reds that all qualify as wholesome: that is, pure and natural and full of scents and flavors, healthful and invigorating and, above all, a pleasure to drink.

Oh, by the way, in case you doubted it, the wines of De Stefani have garnered an impressive number of 90-plus ratings. But don’t tell anybody I told you so.