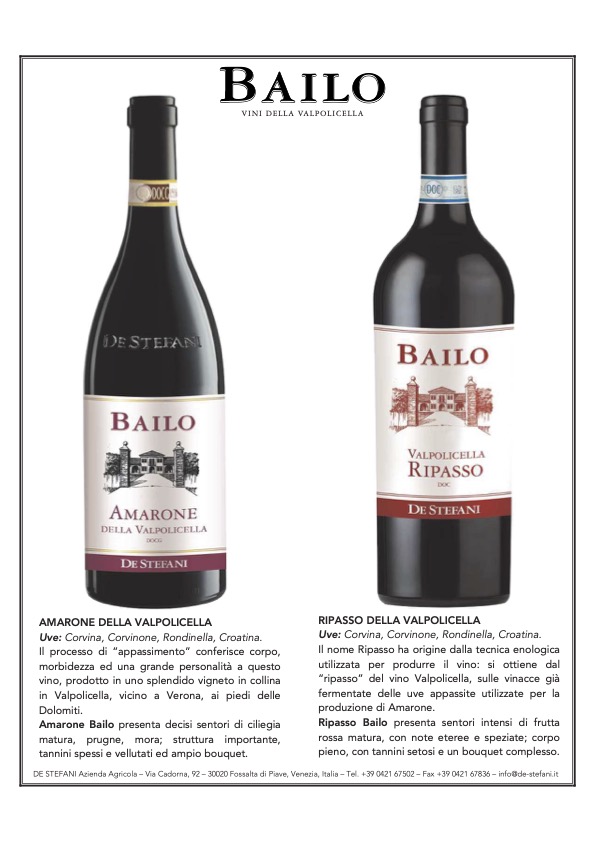 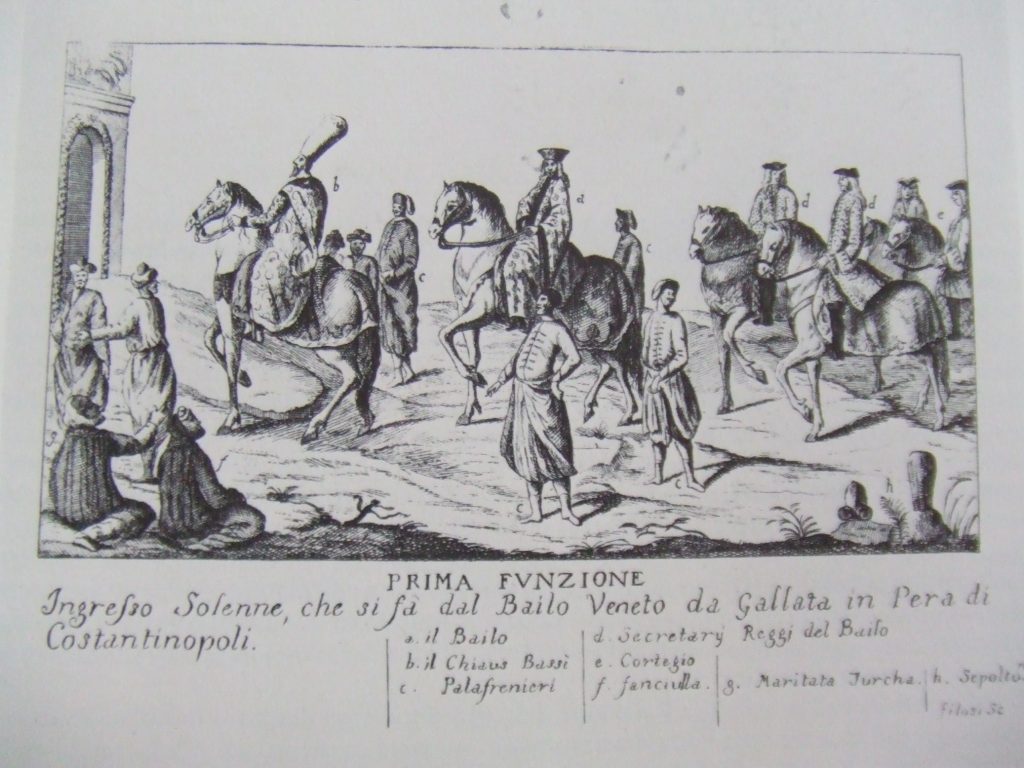 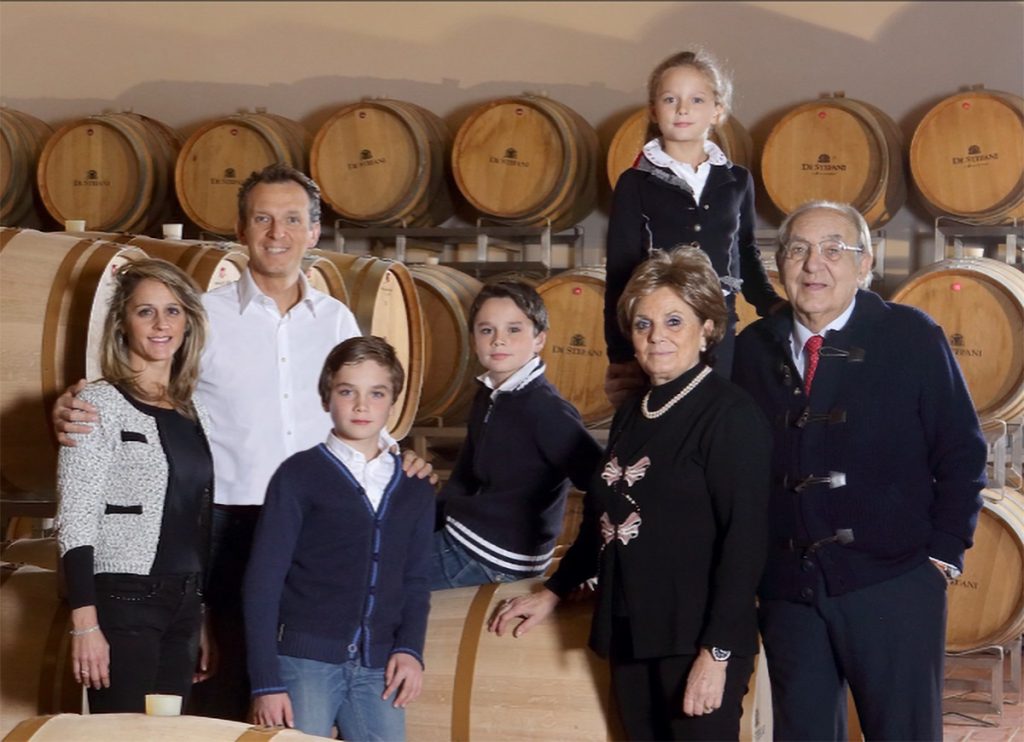 De Stefani expands to Valpolicella with Bailo Amarone and Ripasso

Earlier Heres Wine Stories featured a profile of the De Stefani family winery and a review of its extraordinary range of wines, led by Prosecco from the Colvendrame estate in the hills between Conegliano and Valdobbiadene north of Treviso. Recently Alessandro De Stefani expanded the range, moving west to Valpolicella for production of Amarone and Ripasso.

As Alessandro explains it, the project resulted from a collaboration with an old friend and schoolmate at the Conegliano enological school with vineyards at an estate in the hills of Valpolicella. The terrain has ideal southern exposure for old vines planted at high density in calcareous soils and maintained following the organic principles of all De Stefani wines.

In line with market demands, De Stefani decided to concentrate on Amarone and Ripasso, both produced from the four classic Valpolicella varieties of Corvina, Corvinone, Rondinella and Croatina. The wines are distinguished by the trade name Bailo, a Venetian term referring to rulers, lords and ambassadors of the Venetian Republic that also turns out to be the maiden surname of Alessandro’s mother Marisa.

Bailo Amarone della Valpolicella DOCG comes from grapes harvested by hand from late September to early October and the bunches left to dry (appassire) for several months, after which they are destemmed and fermented to macerate with the skins at controlled temperatures. The wine is matured for 24 months in new barriques followed by further aging in bottle.

Bailo Amarone shows deep ruby color and rich bouquet hinting at ripe cherries, plums and blackberries. A wine of immense structure and opulent flavors with density tempered by dried fruit sensations and velvety tannins and a finish that seems to have no end.

Some admirers consider Amarone a wine of such soaring stature that it can stand alone as a vino di meditazione. But Alessandro gladly matches it with such dishes as roast lamb, brasato (beef braised in wine) or lepre alla cacciatora (hare in a rich stew with polenta), while praising its role with aged cheeses, primarily the Veneto’s Piave Stravecchio.

Bailo Ripasso della Valpolicella DOC comes from grapes harvested by hand from late September to early October vinified and matured following the traditional techniques of Valpolicella. The name Ripasso refers to the practice of passing the Valpolicella over the already fermented lees of Amarone, enriching body and character.

Bailo Ripasso has intense ruby color and bouquet hinting at violets, ripe red fruits and berries with spicy notes. A wine of full body and deep flavor, it blends rich fruit with silky tannins in a long and nuanced finish.

Ripasso would go well with the same dishes as Amarone, though it has the versatility to match the likes of risotto with mushrooms and pasta dishes with ragouts, grilled lamb chops, pheasant with salsa peverada or even that Venetian classic of seppie in umido, cuttlefish or calamari in a spicy stew.