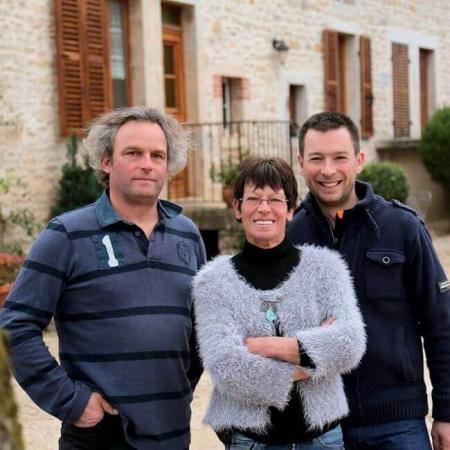 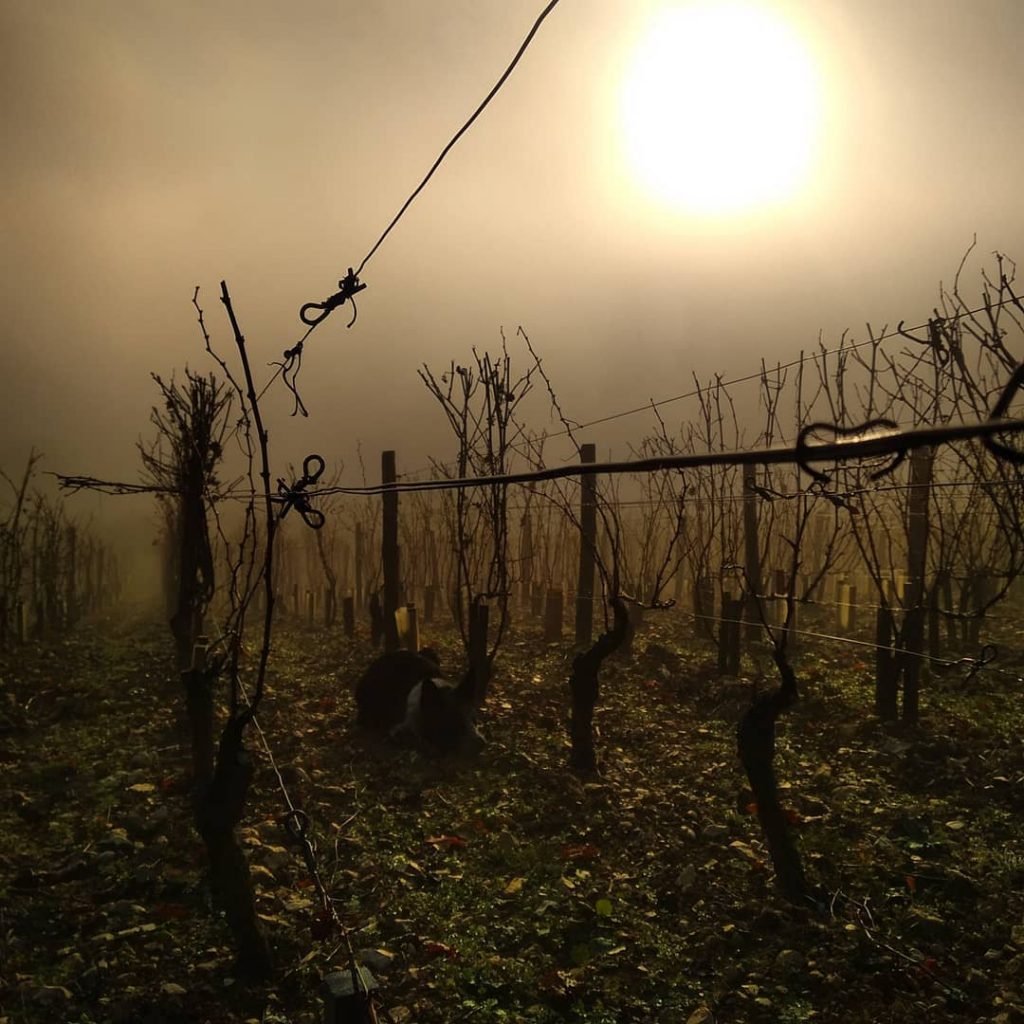 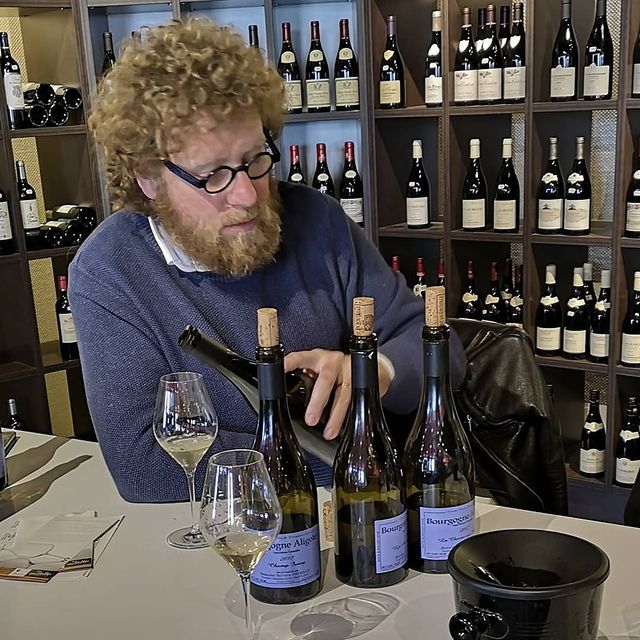 Domaine Bart and the Renaissance of Marsannay

Until recently, Marsannay, the northernmost outpost of the Côte de Nuits, figured as the most undervalued and overlooked appellation of Burgundy, with none of its vineyards classified higher than the category of “Villages.” But persevering winemakers have managed to upgrade the status of Marsannay to exalt the quality and integrity of its wines with 14 vineyards on the verge of being officially recognized as Premier Cru in the appellation covering the communes of Marsannay-la-Côte, Chenôve and Couchey on the outskirts of Dijon.

None has been more persevering in the drive for Premier Cru status than Martin Bart, of Domaine Bart, the winery that he runs with his sister Odine and her son Pierre. Domaine Bart has 22 hectares of vineyards, including parcels of some of the most esteemed terroirs of Marsannay scattered between seven different lieux-dits, all of which are farmed sustainably.

Precise attention is given to the expression of different terroirs, taking precedence over any possible shortcuts in style that might be more attractive or immediate. Each wine clearly expresses a distinct type of terrain. As Martin Bart explains, “We make fruity wines in the classic style. The key words at our domaine are fruit and balance, balance between fruit, acidity and tannins. We don’t produce big extracted wines because our main aim is to respect the fruit.”

During vinification the use of whole-cluster grapes remains rather marginal (only between 10 and 20% on average) and there is no pumping over for the reds. Use of new oak is modest, figuring at about 25% for the single vineyard crus and at about 50% for in the Grands Crus of Chambertin Clos de Bèze and Bonnes Mares. A delicate internal tension shines through in all the wines of Domaine Bart, which, with aging, deliver a crystalline integrity—classic, handcrafted wines that stand as exemplars of the renaissance of Marsannay.

NOTE: Marsannay is the only appellation of the Côte d’Or with provisions for the production of three types of wine: white, red and, uniquely, rosé. Although rare, Domaine Bart is a  leading producer of Marsannay Rosé with more than 10,000 bottles a year. [The wine will be discussed in detail in an upcoming edition of the Heres Newsletter]