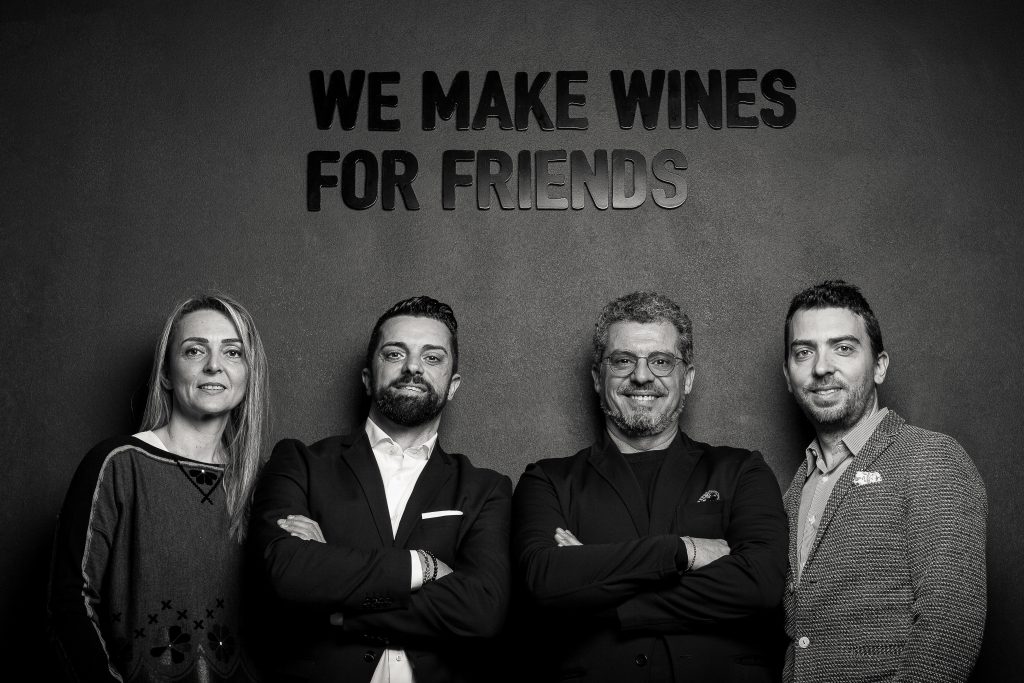 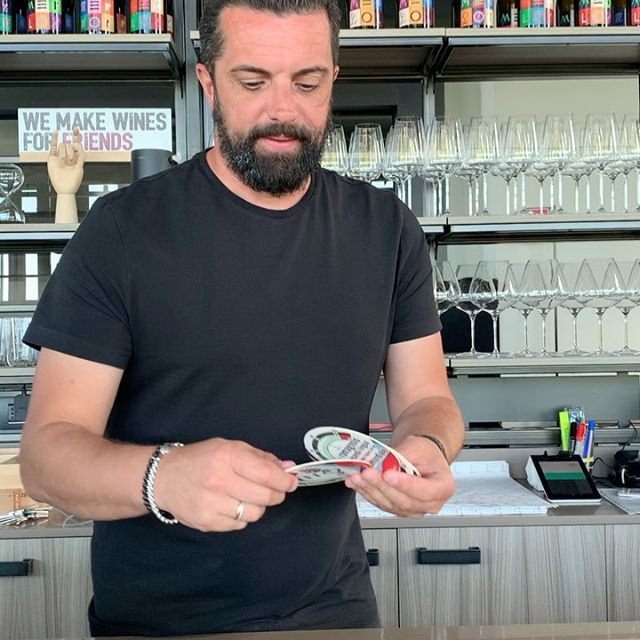 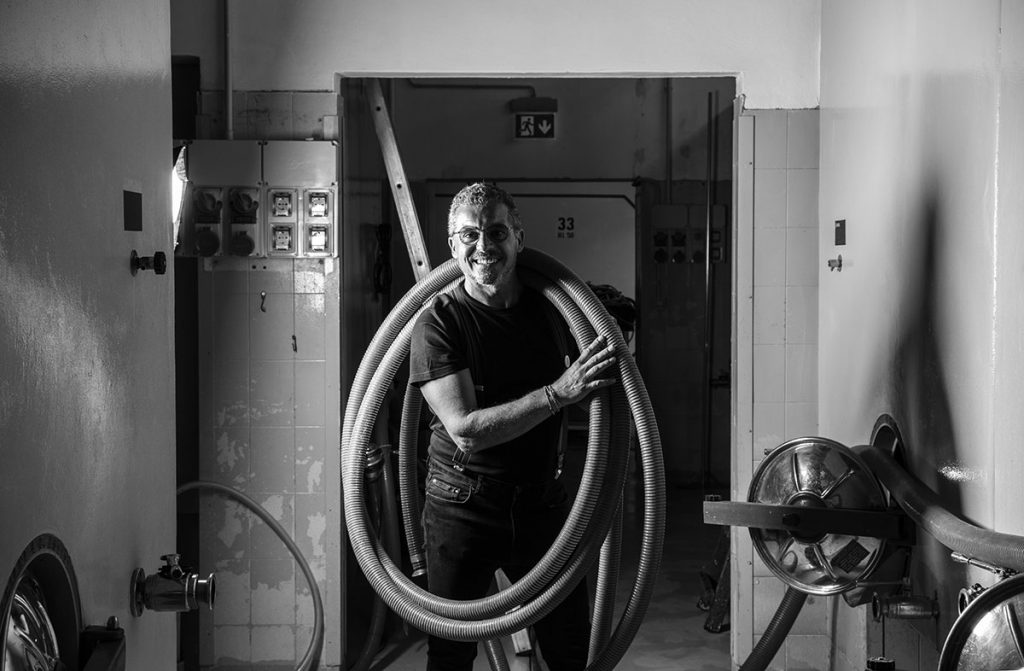 Enio Ottaviani, the Reality of a Felliniesque Vision

In these days of expanding horizons, wine country is increasingly where you wish it to be, and the  “where” has come to include such previously improbable locations as the hinterland of that apotheosis of beach resorts Rimini—which, if you’ll excuse the non sequitur, is also the birthplace of Federico Fellini.

The gently rolling hills of the Val Conca accommodate the Enio Ottaviani winery, founded by four young people—Davide Lorenzi, Massimo Lorenzi, Marco Tonelli, Milena Tonelli—with the avowed purpose of “making wine for friends.” They established 12 hectares of vineyards planted with an array of native and international varieties and built an avant-garde winery that radiates modernity and functionality. As they describe it: “We had a dream to create a place that was not simply a wine cellar, but a setting where we could contemplate wine as a complete sensory experience.”

They’ve accomplished this with energy and purpose. “We’re young, we’re with it, we wake up in the morning going full throttle. We’re a team of friends, driven by the force of a family history, but above all we’re natives of Romagna, stubbornly intent on breaking down the barriers of indifference toward our region’s wines.”

Massimo or “Macho” is the sales manager, who has seen the market change in the blink of an eye, as wines that until recently were considered lithe and lightsome are now esteemed as bright and delightfully drinkable. As Macho puts it, “The key lies in not overdoing it while respecting the nature of the link between earth, vine and man.”

Davide or “Dado” oversees production as the man on the spot between the Adriatic and the sloping vineyards at 50 meters above sea level, where the wine, according to Dado, is the handiwork of sunlight, passing clouds and the salty sea air that seasons scents and flavors .

If Romagna is a land of impulse and innovation, it is also a place of popular wisdom that Ottaviani refuses to forget. So while evaluating the virtues of Riesling, Sauvignon Blanc, Chardonnay and Cabernet, the team put the focus fair and square on native varieties: above all Sangiovese but with a surprise revival of Pagadebit, once adored by vignaioli as a prolific variety that “paid off debts.”

My tastings of the Ottaviani wines to date have been limited to two:

Caciara 2018, a Romagna Sangiovese Superiore, struck me with its verve, vigor and potential versatility, the kind of red that invites you to sip it right through the most variegated of menus.

Strati 2019, a Romagna Pagadebit, whose name refers to the strata of sand, clay and silt of the vineyards, is a white of youthful energy marked by scents of flowering meadows awash in the sunlight of the seaside sky.