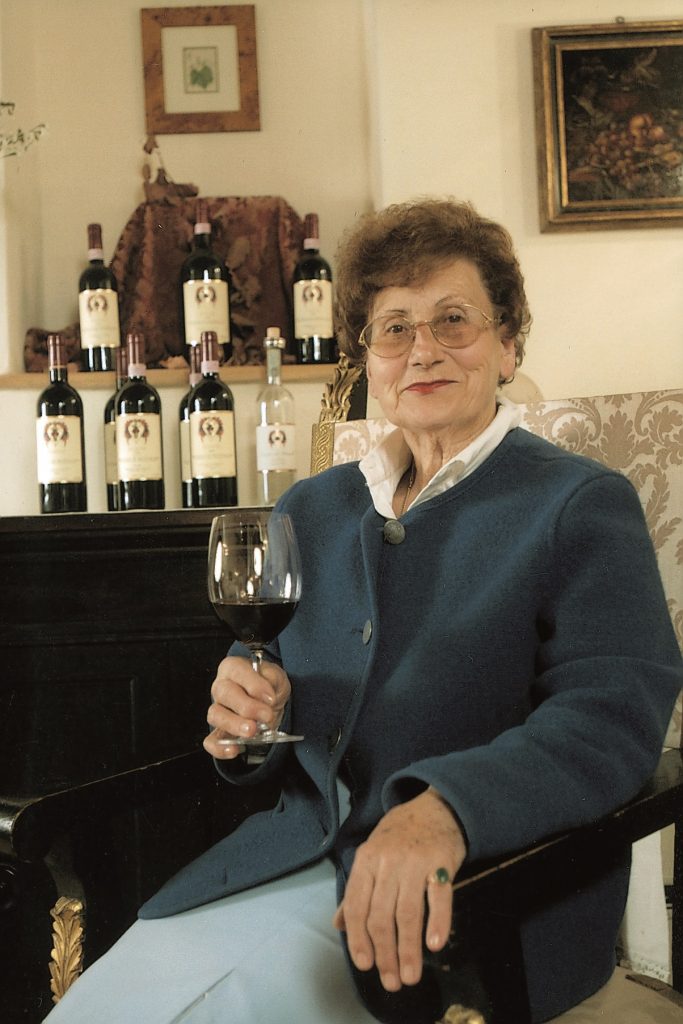 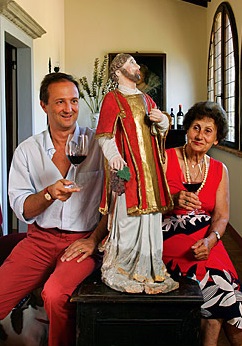 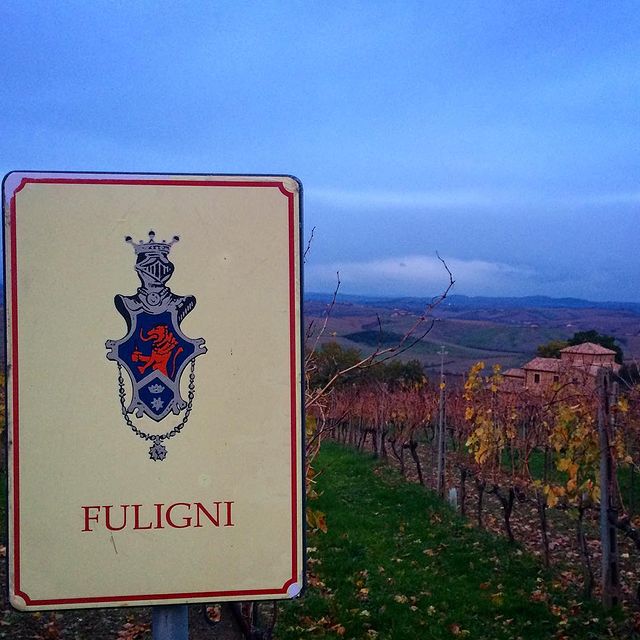 Fuligni: A woman’s devotion to vines and wines

The relatively brief but dynamic history of Brunello di Montalcino gleans luster from a nucleus of family wineries that aim their elite production at the highest levels. A prime example is the Fuligni estate of Maria Flora Fuligni, who took charge in 1971 as one of the first women to play a vital role in the perennial patriarchy of Tuscan wine.

She was a pioneer, says Roberto Guerrini, her nephew who manages the estate, recalling that she decided not to marry so that she could devote herself to her vines and wines. She showed not only courage but acumen and drive as Fuligni became one of the first estates to bottle Brunello in the 1970s, while enhancing the noble traditions of a family that acquired the property in 1923.

The Fuligni viscounts of Venice transferred to England in the 14th century with a troop of condottieri at the service of Edward III. When the Habsburg-Lorraine succeeded to the Grand Duchy, Luigi Fuligni was sent to Tuscany as a general charged with reclamation of land and was granted a property in the Maremma by the enlightened Grand Duke Leopold. The Fuligni family established vineyards around Scansano in the Maremma and made wine there until the early 20th century when Giovanni Maria Fuligni settled at nearby Montalcino

The estate he founded now extends over approximately 100 fully-cultivated hectares of land in an almost continual strip on the eastern side of Montalcino, where, historically, the most authentic Brunello is produced. The cellars are located at Cottimelli (about three kilometers from Montalcino toward Siena) in an 18th-century residence once owned by Medici grand dukes.

Vineyards cover about 12 hectares, located  primarily at Cottimelli, oriented toward the east at altitudes varying from 380 to 450 meters above sea level on stony terrain consisting of the Santa Fiora (marl) geological formation of the Eocene origin. New vineyards have been planted facing southeast on soils with a mix of tufo and clays. The average age of the vines is about 12 years, though some date back over 30 years, preserving the old Sangiovese clones of the estate with a lesser density, which over all varies from 3,333 to 5,000 plants per hectare. Meticulous pruning and thinning ensure low yields of grapes selected and harvested entirely by hand.

Brunello di Montalcino is vinified in a cellar adjacent to the vineyards in stainless steel vats, remaining in contact with the skins for a variable period before malolactic fermentation. The aging process begins in tonneaux of 500 and 750 liter capacity for a few months before the wine is transferred to the traditional 3,000-liter casks of Slavonian oak in a cellar under the 16th-century Medici palace, now the Fuligni residence. Brunello by law must be aged for 4 years; the Riserva, which comes from grapes harvested in the older vineyards from superior vintages, must be aged for 5 years. After wood aging the wine is transferred to stainless steel containers before being bottled and stored for about 8 months before release.

Rosso di Montalcino Ginestreto is aged for about 6 months in French oak tonneaux.