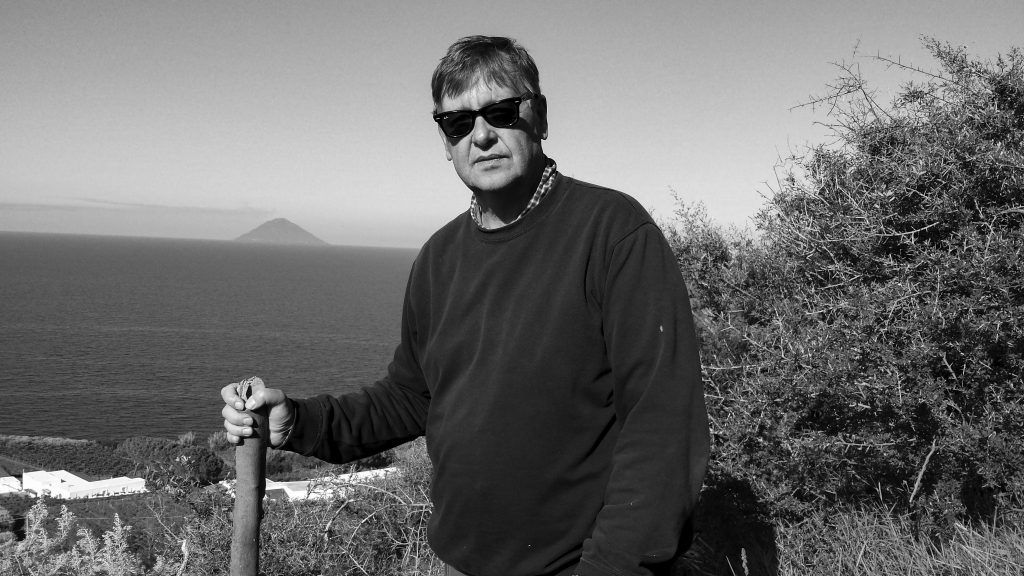 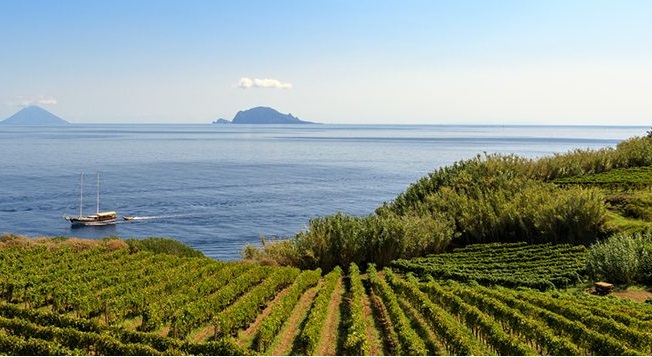 Hauner: The spirit of origins

Wine enthusiasts may be excused for wondering which came first: Malvasia delle Lipari or Carlo Hauner. Vines no doubt grew on the Aeolian or Lipari islands even before Greek settlers created one of their many nectars of the gods there (in this case dedicated to Aeolus, demigod of the winds). But only sporadic mentions of wines from the islands were recorded from the time of Magna Grecia until the 1970s, after Carlo Hauner, an artist and designer of Bohemian origin from Brescia, settled on Salina and cultivated Malvasia on a scale that gained his exquisitely sweet Passito delle Lipari notice well beyond Sicily.

“Carlo Hauner’s passion for winemaking was the ultimate challenge of an intense life filled with interests,” notes his son, also Carlo, who took over the winery in 1996 after his father’s death.

As he relates it, his father first arrived as a tourist in 1963 and after a series of vacations decided to settle on Salina in the 1970s. Always a bit curious, he was attracted to the way farmers cultivated Malvasia, harvesting in late September and drying bunches on mats in the sun for two weeks or so to make the sweet passito.

Inspired, he bought up plots abandoned by islanders who had emigrated to Australia and America, putting together 20 hectares on ancient terraces and reviving them as vineyards. He created a modern cellar and introduced innovations, withering the grapes directly on the vine and cooling the musts during fermentation.

The winery was built in the 1980s at Lingua, near the town of Santa Marina Salina, in the traditional Aeolian style, equipped with modern refrigeration and stainless steel vats standing side by side with oak barrels used for aging, for a total capacity of 1,200 hectoliters. During those years the estate introduced new wines to complement Malvasia Passito, planting other Sicilian varieties. Salina Bianco consists of Insolia and Catarratto, Salina Rosso of Nero d’Avola and Nerello Mascalese and the barrel-aged white Carlo Hauner of Insolia, Catarratto and Grillo.

Today the winery is run with passion and energy by Carlo Junior in collaboration with his wife Cristina and sons Andrea and Michele, who produce nearly 50,000 bottles of Malvasia in two versions: naturale and passito. Hauner also produces capers, flavorful buds that were the first to be labeled as “Capers from Salina.”

The labels reflect the forms and the colors beloved by their creator: the Aeolian architecture, the greens of Salina (known as Isola Verde), the reds and oranges of the moon and dawn, the black of the volcano, the blue of the sea—often as reproductions of Hauner’s art.

Carlo Hauner’s brilliance in integrating ancient standards with modern techniques resulted in wines that attracted new interest to all the wines of Lipari.

As Carlo Junior puts it: “Our winery is deeply linked to the spirit of its origins, when my father, in love with the Aeolian Islands, moved to Salina and began to make wine with artistic passion outside the traditional schemes and recovering a then neglected vine: Malvasia delle Lipari. Today, although 50 years have passed and the world of wine has profoundly changed, we continue to make wines with the same independent spirit, following our convictions about the meaning of life and the making of wine in these fantastic islands.”