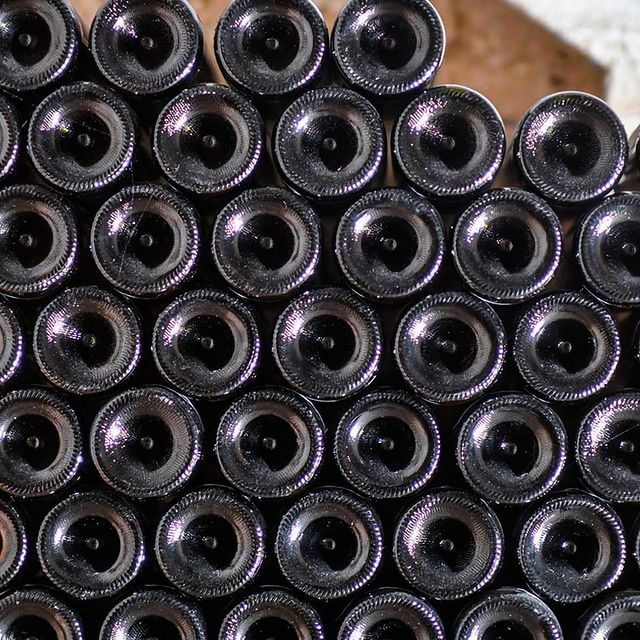 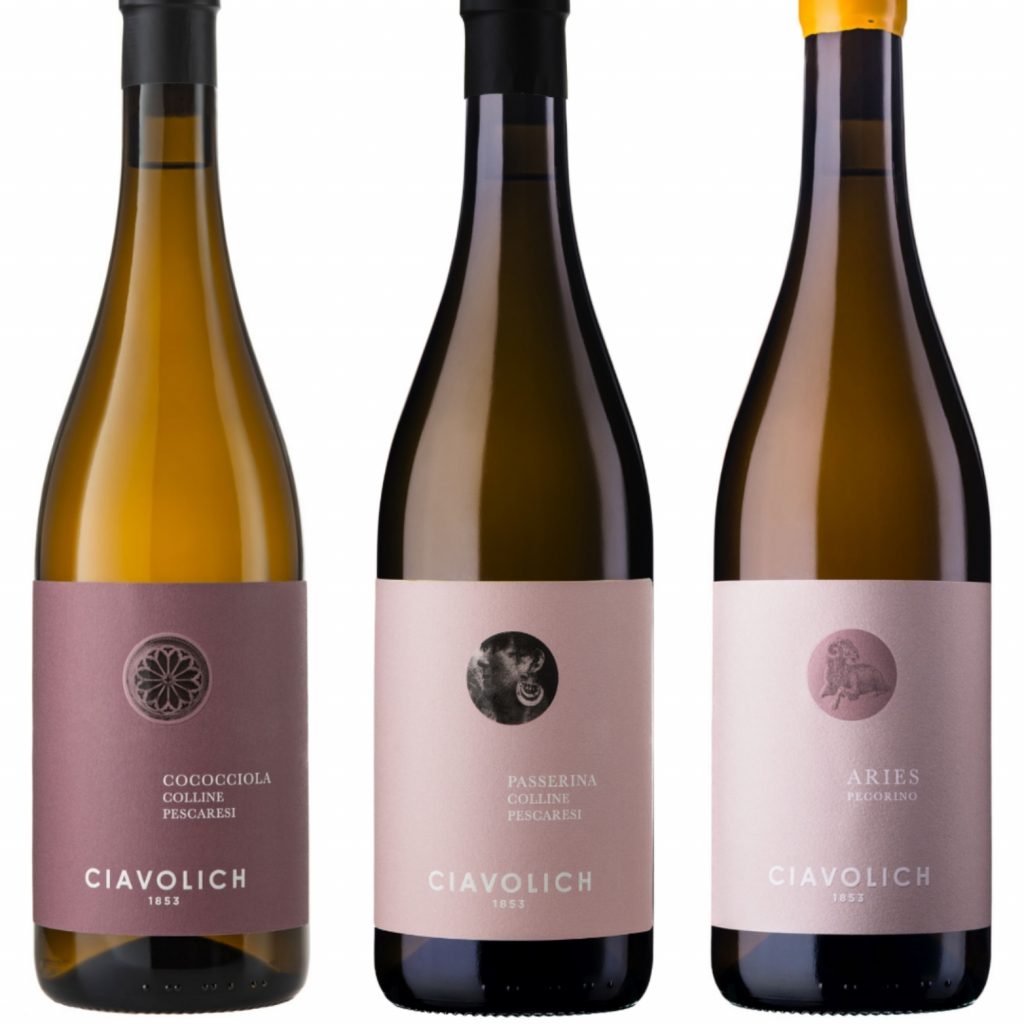 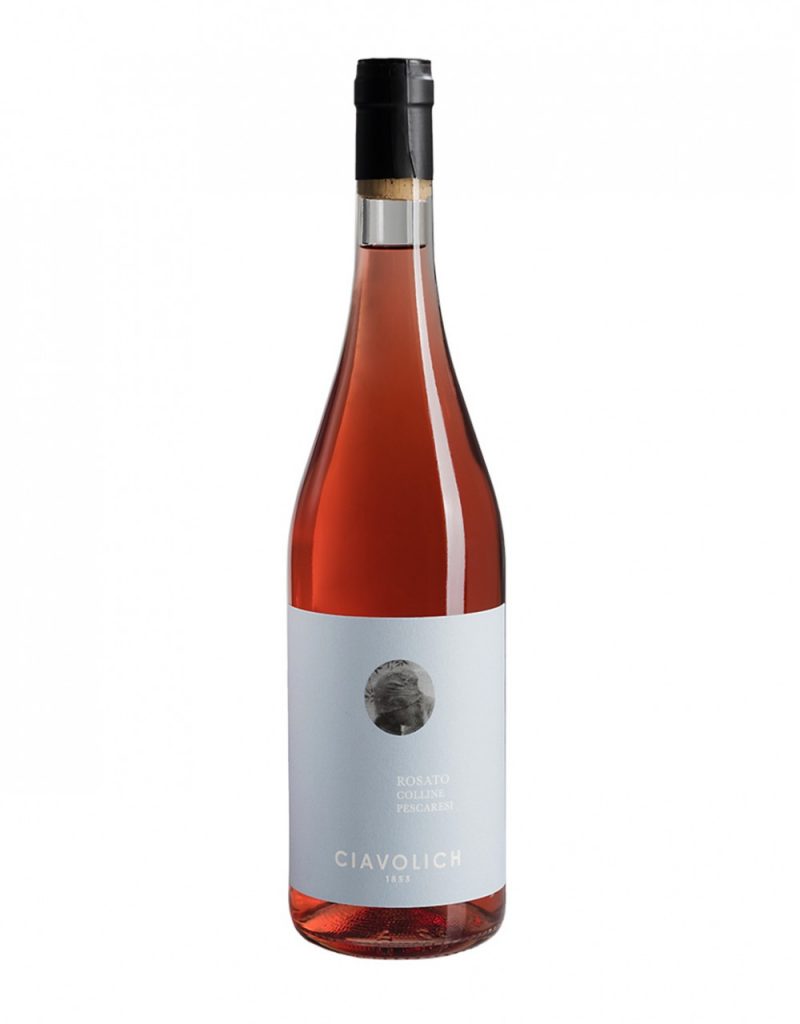 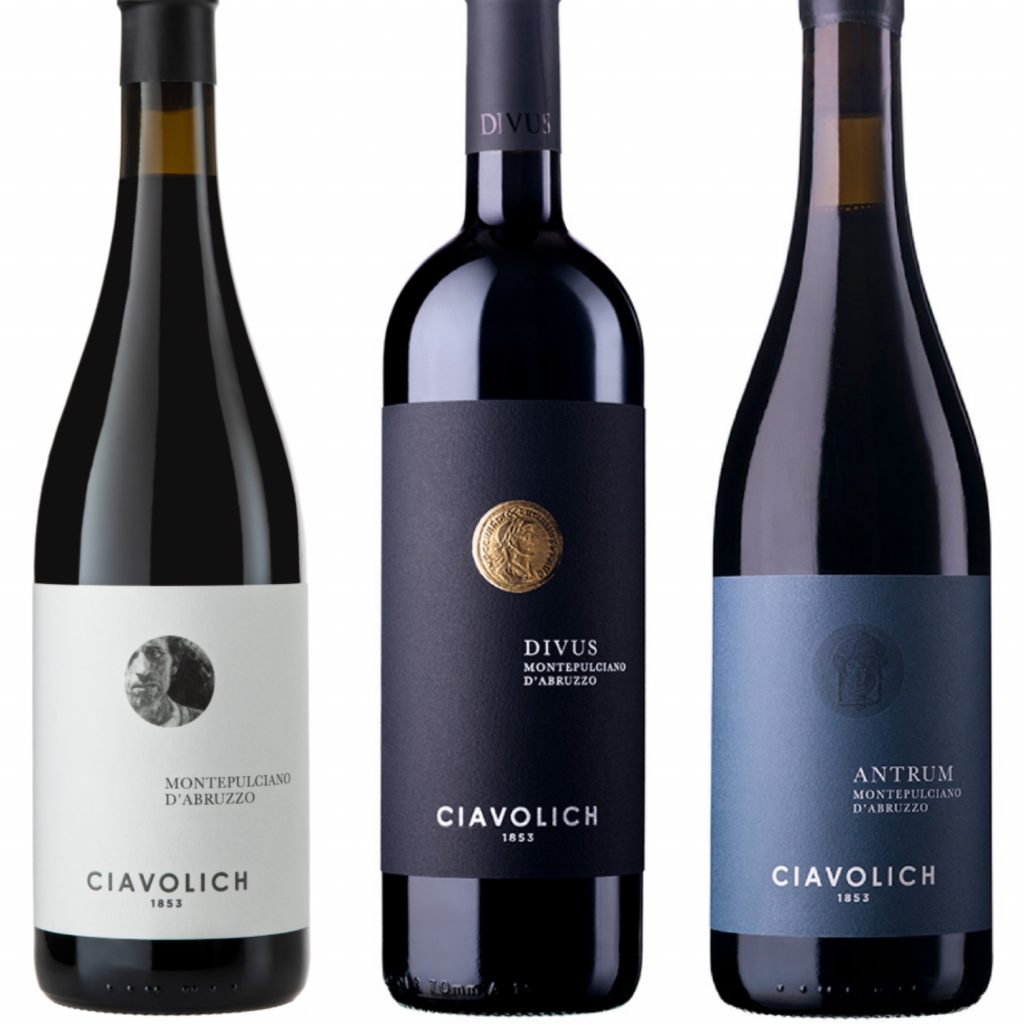 The wines of ‘I Ciavolich’: young and fresh and full of spirit

Chiara Ciavolich has uplifted the family estate at Loreto Aprutino into one of the most dynamic and admired of Abruzzo, producing wines exclusively from 22 hectares of vines devoted entirely to native varieties. These include the traditional Trebbiano d’Abruzzo and Montepulciano d’Abruzzo (also for the pink Cerasuolo d’Abruzzo) as well as wines from the “rediscovered” varieties of Passerina, Pecorino and Cococciola, all vinified as pure varietals.

Rating a special note are the wines of the Fosso Cancelli line, created in 2007 with Montepulciano d’Abruzzo and now including Pecorino, Trebbiano and Cerasuolo vinified and aged as wines of superior stature.

But Chiara’s main focus remains on a range of seven wines called simply ‘I Ciavolich’ that expressthe scents and flavors of Abruzzo as young and fresh and full of spirit.

Cococciola Colline Pescaresi IGP. From Cococciola grown at Loreto Aprutino, a fresh and fragrant white with hints of apple and peach and a smooth, balanced finish.

Passerina Colline Pescaresi IGP. From Passerina grown at Loreto Aprutino, a white noted for  herbaceous scents (chamomile) that is clean, dry and zesty on the palate

Aries Pecorino Colline Pescaresi IGP. From Pecorino grown at Pianella, an amply scented white with hints of fresh herbs, peach and citrus, well structured and balanced on the palate with a long and savory finish.

All three whites, at 8-10°, make ideal aperitifs or served with antipasti of seafood, vegetable and soft cheeses, pasta with mollusks and crustaceans, or poached or grilled fish. The Aries Pecorino seems suited to the fish soup called brodetto.

Rosato Colline Pescaresi IGP. From Montepulciano grown at Loreto Aprutino, this rosé is seductively fresh and pleasant with round and juicy fruit flavors, delightfuly mellow on the palate.

Montepulciano d’Abruzzo DOP. From Montepulciano grown at Pianella, a graceful and well balanced red, with a lot of depth and at the same time brimming with youthful vigour.

In this same range, acting more like older brothers with a reserve wine structure, are the two Montepulciano d’Abruzzo Divus and Antrum that come from the selections of the older vineyards and mature in small to medium sized casks for periods that vary according to the vintage.

Rosato, served at 8-10°, goes well with a wide range of dishes: starters and first courses based on fish and vegetables, young cheeses, pizza, veal and poultry meat. Try it with the spicy dish of octopus called polpi in purgatorio. The younger Montepulciano, which is vinified and matured in stainless steel vats, is equally versatile and can be served slightly cooler. In addition to grilled cheeses and pasta with vegetable or light meat sauces, pasta dishes, we suggest trying with grilled fish and lot’s of vegetables.

The two superior versions of Montepulciano, Divus and Antrum, served at 15-16°, excel with pasta and meat-based sauces, notably maccheroni alla chitarra with an elaborate lamb-based ragout, roast and grilled meats and poultry and mature cheeses, such as pecorino. It’s a toss-up of which of the three would go best with ’ndocca ’ndocca, a pungent Abruzzese pork stew.