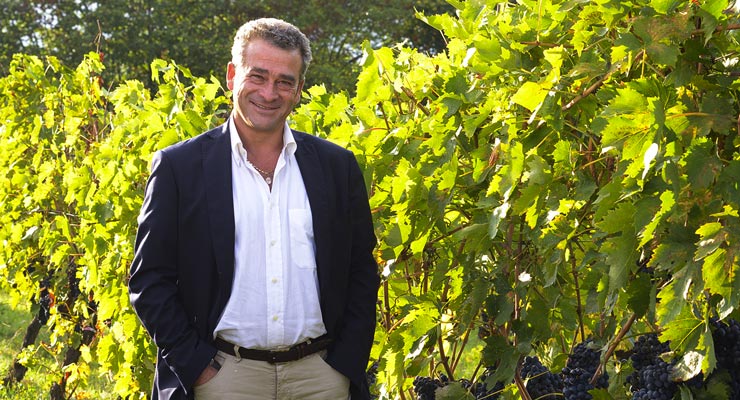 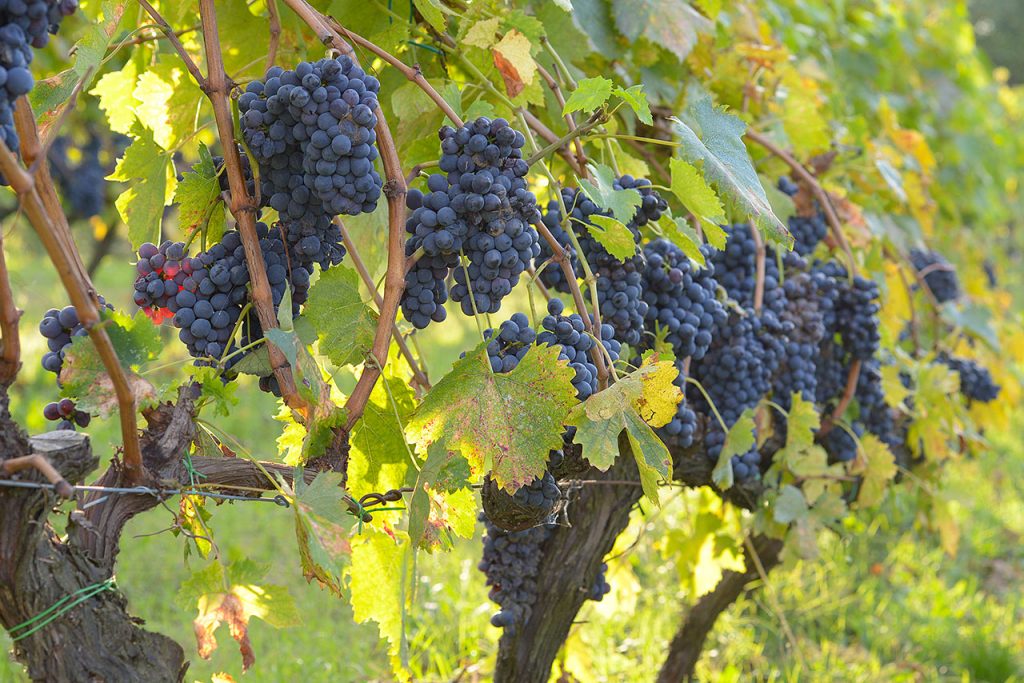 Il Marroneto: Alessandro Mori and Brunello, a philosophy of life

In 1974, Giuseppe Mori, a lawyer, acquired a property at Madonna delle Grazie on the northern edge of Montalcino and planted a small vineyard that tempted his sons, Andrea and Alessandro, both with degrees in jurisprudence, to try their hand at making wine. They carved out a cellar in two rooms of the old stone building known as Il Marroneto because it had been used  for drying marroni (chestnuts). Alessandro’s interest grew until it became a passion and he decided to settle at Il Marroneto and make wine a career, while Andrea joined his father as a lawyer.

The vineyards extend across the northern slope of the Montalcino hill at 350 to 400 meters above sea level in the vicinity of the ancient town walls. Madonna delle Grazie comes from a special selection of grapes grown near the small church of that name.

The vines are treated with maximum respect for the environment, the ecosystem and biodiversity with minimal interventions, avoiding herbicides and pesticides and following the natural rhythms of the seasons in seeking a balance for each individual plant. Alessandro, who describes himself as a vignaiolo, personally follows every step of the process from pruning to harvesting to vinification and aging with what he describes as “great love, attention and passion that have captured my whole being as a philosophy of life.”

The Brunello is vinified following the traditional methods of Montalcino and aged for the requisite four years in large barrels of Allier and Slovenian oak in cellars that follow the logic of simplicity and functionality. The estate’s Brunello bottlings are noted for elegance, rich and complex scents and flavors in the classic mold of Montalcino. Alessandro describes his Brunello as suitable for meditation, “a wine that arouses emotions as great as the love and care with which it was created.”

When Il Marroneto celebrated the release of the 2010 vintage with a campaign entitled “1980-2010: Only Brunello for 30 years,” Alessandro Mori stated:

“My first label was in 1980 and today, after 30 years, Il Marroneto has grown without abandoning the initial spirit intended to produce a Brunello that speaks the language of Montalcino and its territory. I grew up with my wines and for me this is an important milestone.”

Today, after 40 years of production, Il Marroneto is considered one of the historical estates of Montalcino, long a leader in the elite category of family wineries that have always emphasized superlative quality over quantity.

The Brunello selection of Madonna delle Grazie is regularly ranked among the top wines of Montalcino and, as critics increasingly agree, one of the great red wines of Italy. It will be dealt with in detail in a coming issue of the Heres newletter.