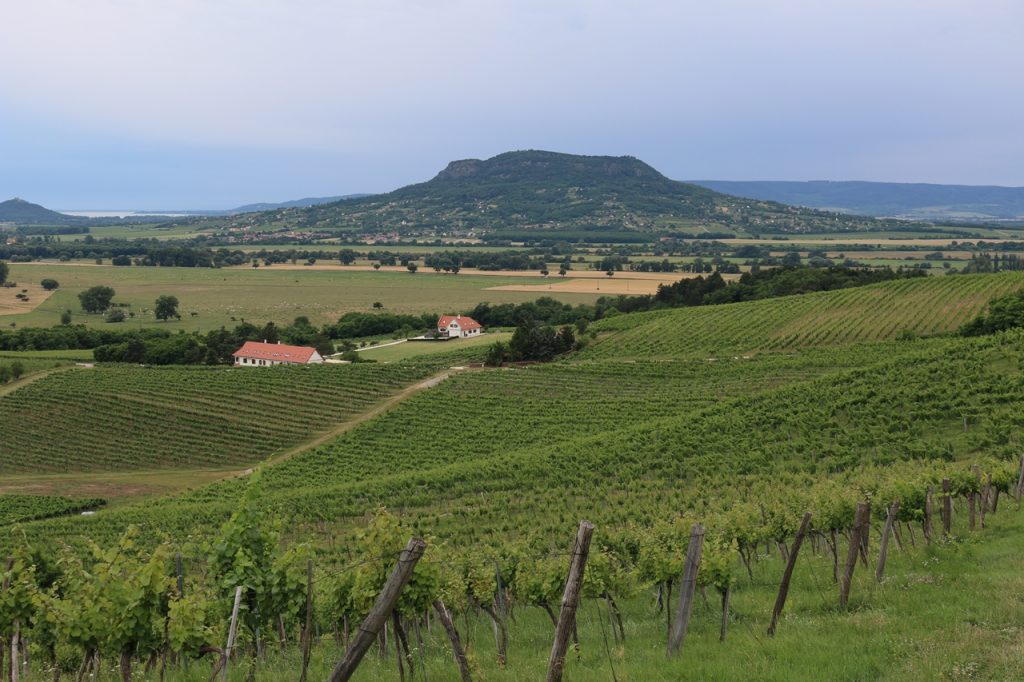 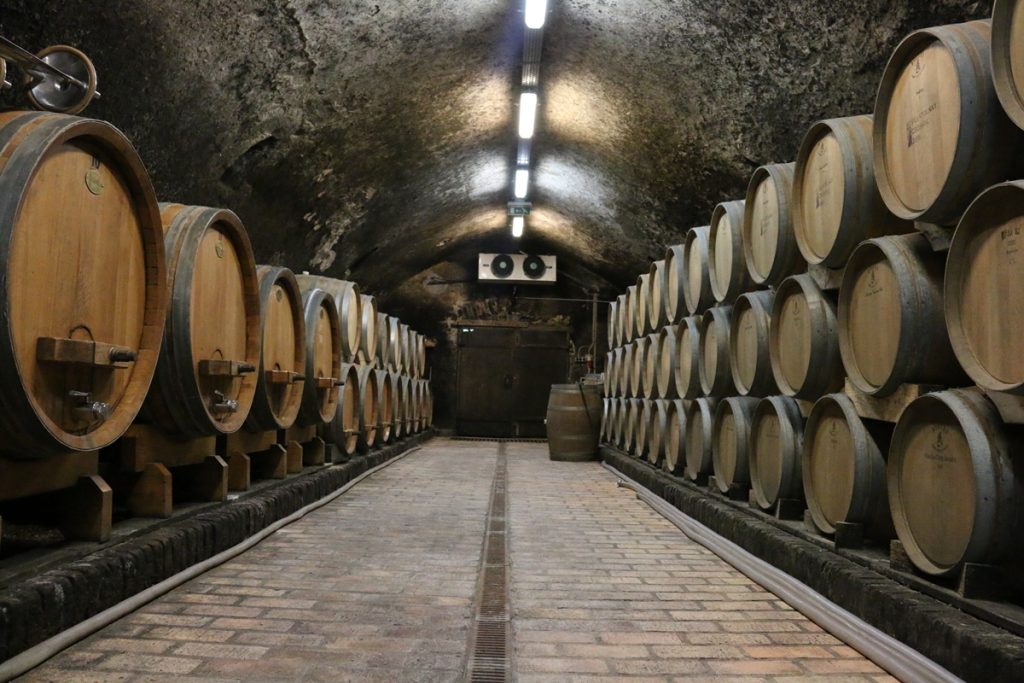 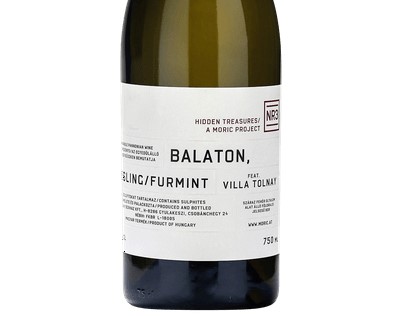 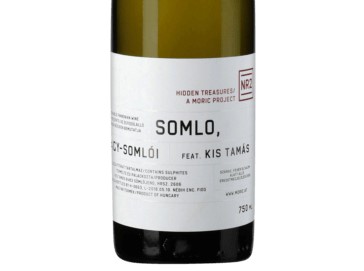 The wines of Moric in Austria are by now familiar to Heres followers: Hausmarke Rot, Hausmarke Weiss Super Natural and, above all the Burgenland Blaufränkisch, which the noted critic Jancis Robinson has described as the world’s best wine from that variety. A previous Heres Wine Stories related how Roland Velich in the 1990s broke away from his prominent family winery to found the Moric Project at an estate in Austria’s Burgenland southeast of Vienna along the border of Hungary.

Following his irrepressible sense of enterprise and adventure, Roland has extended the Moric Project to Hungary and the area of Lake Balaton in the ancient Pannonian region where wine has been made for more than 3,000 years. As Roland put it, “the most famous and sought after wines came from the region until it was split apart, divided by wars and iron curtains. It is time to bring the authentic wines of this region back to the palates and minds of wine lovers.”

The Moric Project is a co-production with different winegrowers within the old Pannonian area, a program where every wine is realized as a new edition, each with a certain number, and labeled as “Hidden Treasures/A Moric Project. The focus is Villa Tolnay, located on the north bank of Lake Balaton, at the foot of the Csobánc volcanic hill, in the middle of a nature preserve. The winery was founded in 2004 by a Swiss, Philipp Oser, and has since been expanded. Today, vineyards cover 20 hectares on terrain of volcanic soils and sediment from the ancient Pannonian sea bed. Somlo is the name of the dome-shaped volcanic rise northwest of Lake Balaton where the wine is made in collaboration with Tamas Kis.

Roland’s aim is to respect conditions of soil, microclimate and vine varieties in the best possible way to give the wines an unmistakably personal expression.

All vineyard work is done by hand from the beginning of the year to the harvest, followed by vinification involving “no technical fiddling or uniformity with the goal of expressing natural character in wines with aging potential.”

HID Nr3 Balaton, Riesling/Furmint 2019. Riesling and Furmint (described as Riesling’s Hungarian equivalent) combine in an enticing white from vineyards near Lake Balaton. Clear greenish gold in hue and seductively aromatic with a first impact remindful of entering a flower shop, bolstered by hints of peach, pineapple, mint, sage. On the palate it is fresh and full of sweet fruit flavors offset by crisp acidity and the oily minerality typical of fine Riesling. It’s a delight to drink now, though it will likely round out in depth and complexity with age. A fine aperitif to savor with olives or toasted nuts, it would certainly excel with raw or poached shellfish, light poultry dishes or even slabs of porchetta.

HID Nr2 Somlo Furmint/Welschriesling/Harslevelü 2019. The wine of Somló has a notable history as a favorite of the Habsburgs and a one-time rival of Tokaj as the premier white of the Pannonian region. In recent times wines from the dome-shaped volcanic rise northwest of Lake Balaton had faded in favor, but a revival is underway illuminated by the Moric Hidden Treasures Project with NR2 Somlo 2019. This white from Furmint (60%) with Welschriesling (35%) and Harslevelü grown on basalt soils on Somlo’s upper slopes has a pale gold color with floral aromas of elegance and finesse, yet the apparent delicacy (a mere 12% alcohol), can be deceptive since it is underpinned by a minerality that is energetic, even powerful, without being the least bit heavy. Floral and fruity elements in scent and flavor are hard to pinpoint but mingle in an amalgam of uncommon grace. The wine is unique to me, though I suspect it will evolve admirably. Somlo might be matched with some of the foods mentioned above. Still, all in all, it strikes me as one of those rare young whites that’s at its best sipped and savored on its own.