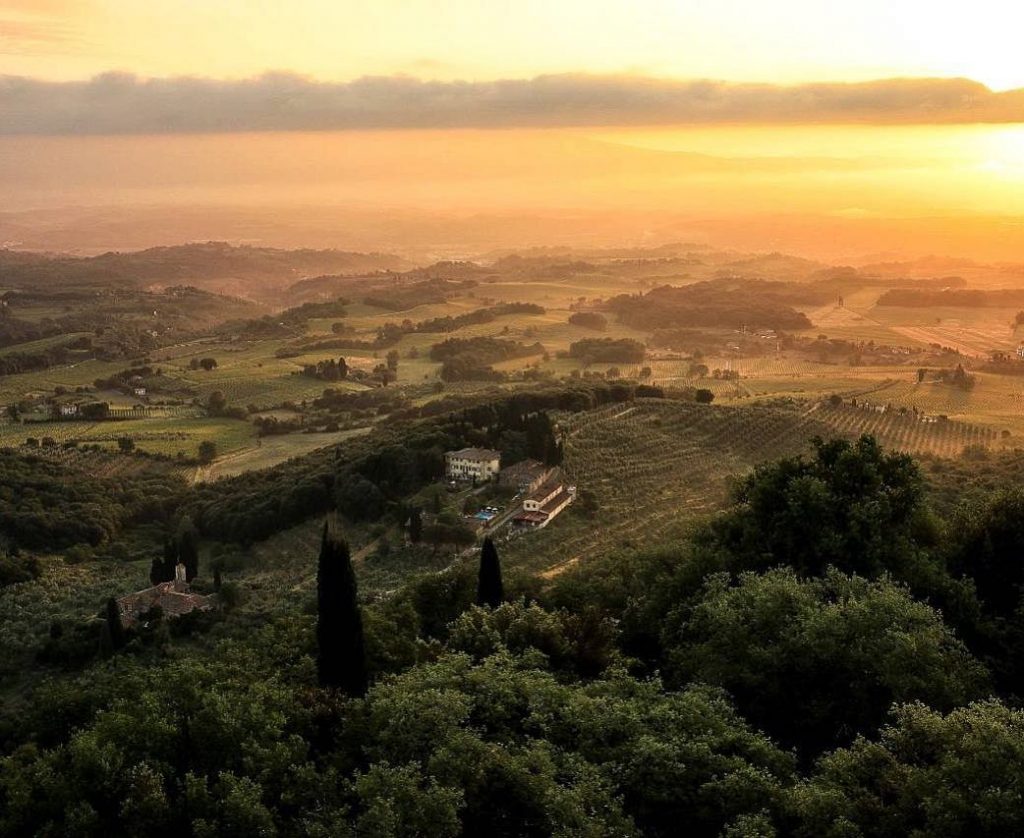 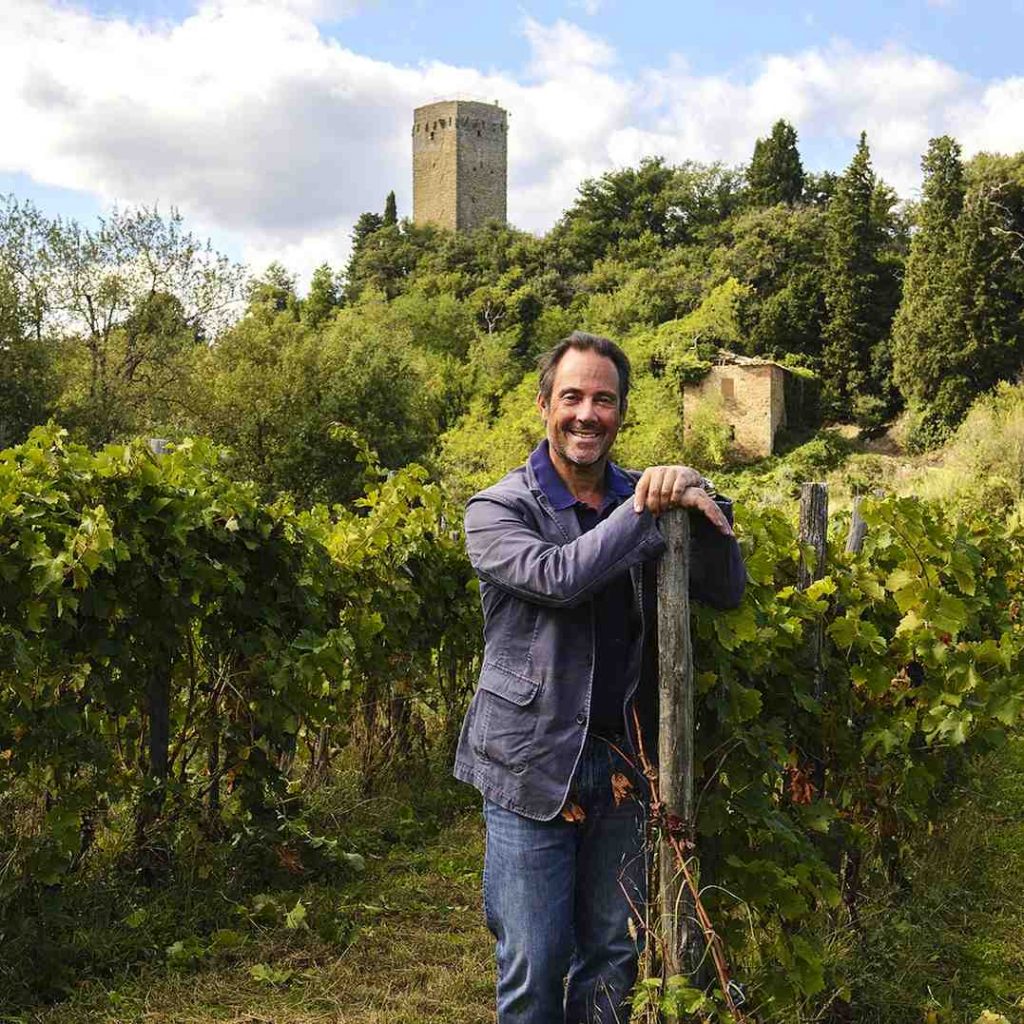 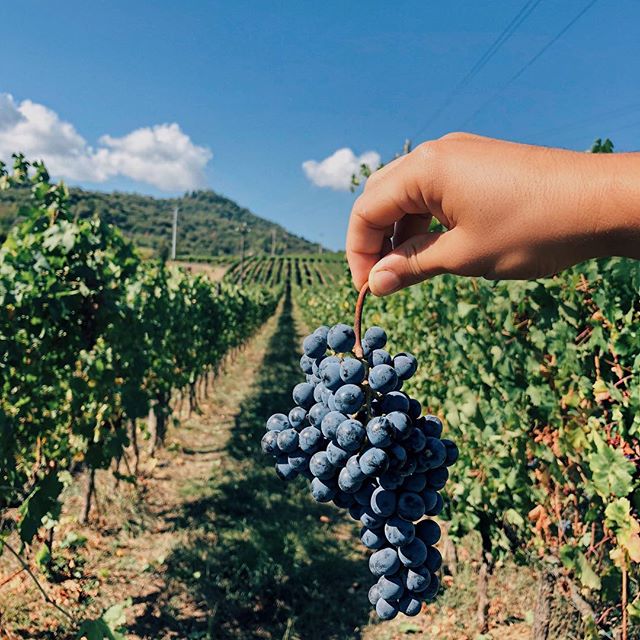 Petrolo extends over an idyllic spread of vineyards straddling the southeastern edge of the Chianti mountains in the upper Arno valley where Luca Sanjust makes wines that convey his obsession with balance, elegance, precision, depth and territorial identity.

As for territorial identity, Luca explains: “The pedoclimatic conditions of our vineyards, our crus, are exceptional, different from both Montalcino and Chianti Classico, a middle ground, a point of union, of fusion between the two archetypes of central Tuscany.”

Petrolo was part of the ancient feud of Galatrona, whose medieval tower still stands on foundations that date to Roman times. The estate was bought in the 1940s by the Bazzocchi family. Under Lucia Bazzocchi and son Luca vines were subject to a selection process through the 1980s aimed exclusively at wines of character from Sangiovese, Merlot, Cabernet Sauvignon and Trebbiano. If in the fifties there were 1,500 plants per hectare for a total production of 3,500 hectoliters of wine, today there are 5,500 plants per hectare producing about 700 hectoliters for a total of about 70,000 bottles from 29 hectares of vineyards.

Petrolo has focused from the beginning on individual crus: Merlot of Vigna Galatrona for Galatrona; Sangiovese of Vigna Bòggina for two types of red Bòggina and Trebbiano for Bòggina Bianco; and Cabernet Sauvignon of Vigna Campo Lusso for Campo Lusso. Then there is Torrione, which is a blend of Sangiovese (Bòggina), Merlot (Galatrona) and Cabernet Sauvignon (Campo Lusso). These labels guarantee excellence in keeping with the identity of the estate. Petrolo is one of very few Tuscan wineries that does not produce a base wine to be sold at low cost.

Vineyards are maintained following organic-natural procedures. In the cellar traditional techniques are based on fermentation using only native yeasts and the use of cement tanks or amphorae. Maturation is carried out in barrels and casks suited to each type of wine.

As Luca explains: “Making a great wine is a complex undertaking involving a coincidence of circumstances: special conditions of climate and soil, precise and painstaking work in the vineyards and cellars, and finally a healthy dose of luck. It means taking personal care of every vine, each single plant, several times through the year. And this is the mission that we pursue at Petrolo every day.”

Luca Sanjust, who is an accomplished artist, also shows a poetic streak, as summed up in an excerpt from the Bòggina label:

“And we believe that wine, a great wine, is the poetic alchemical metamorphosis of nature into culture. And that only by having a light hand and loving heart are we able at times to bend nature to our sentiments, to humanize it and make it more beautiful, like a reality imagined in a dream.”