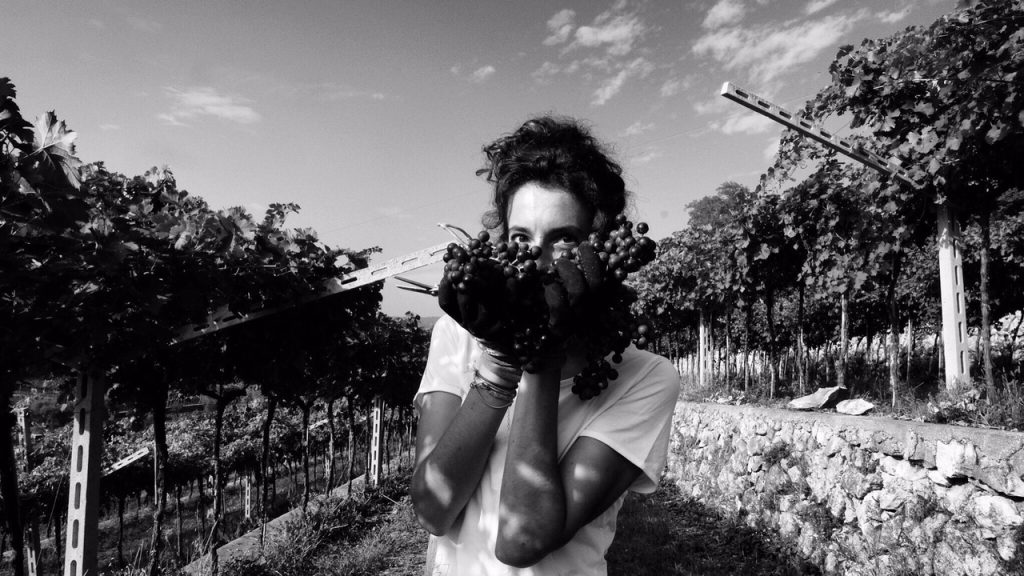 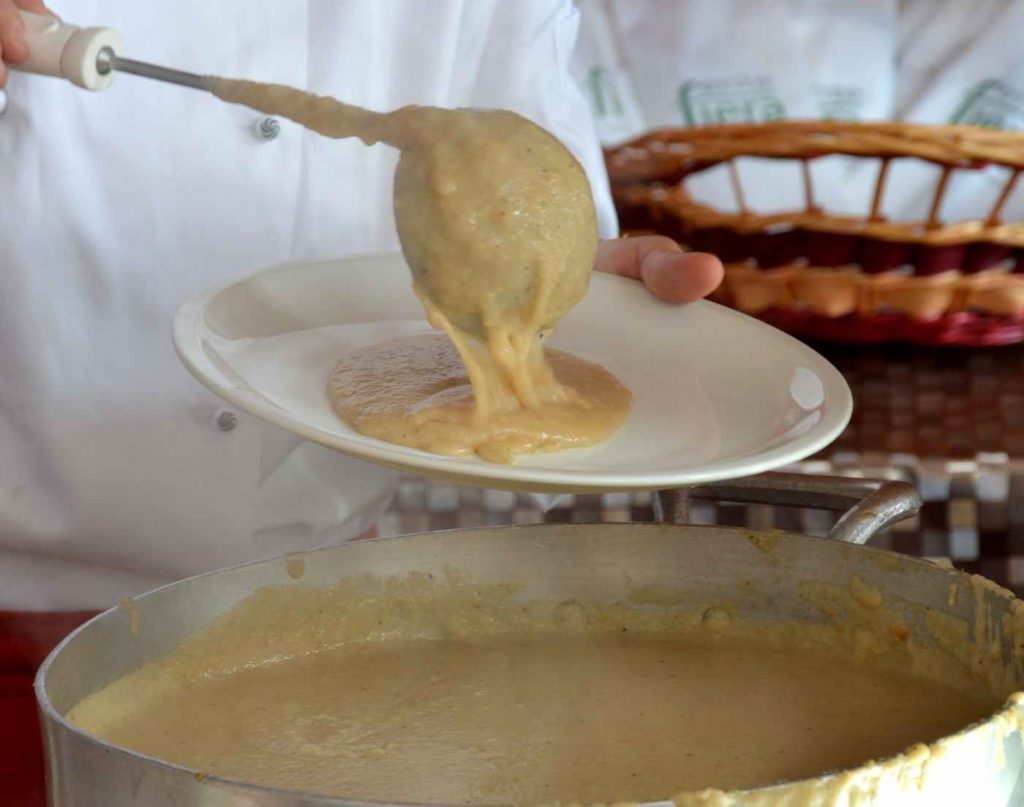 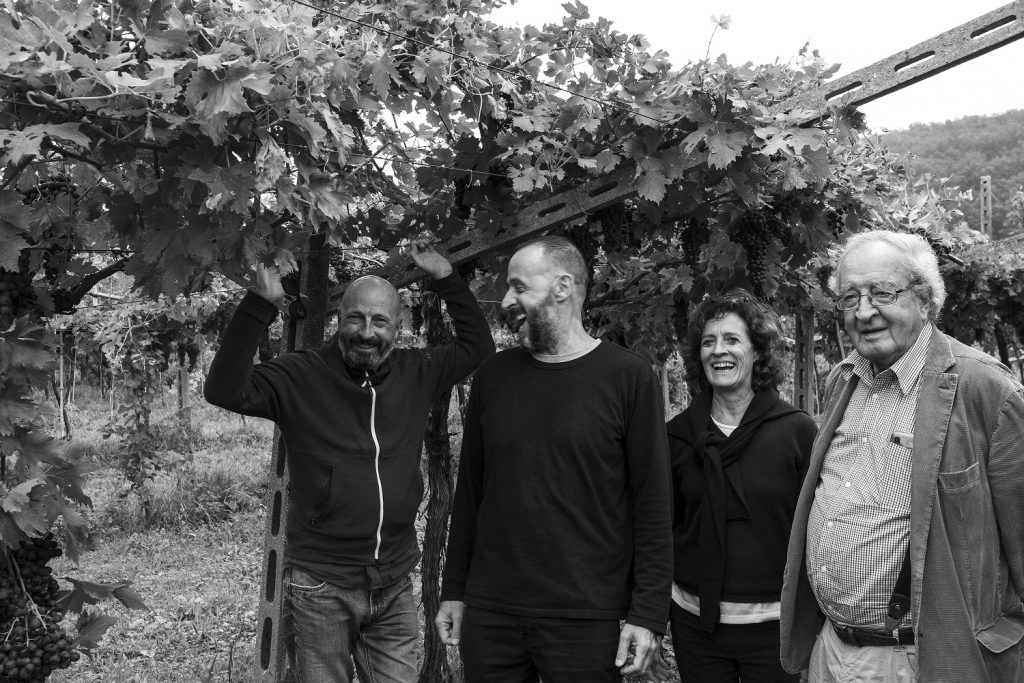 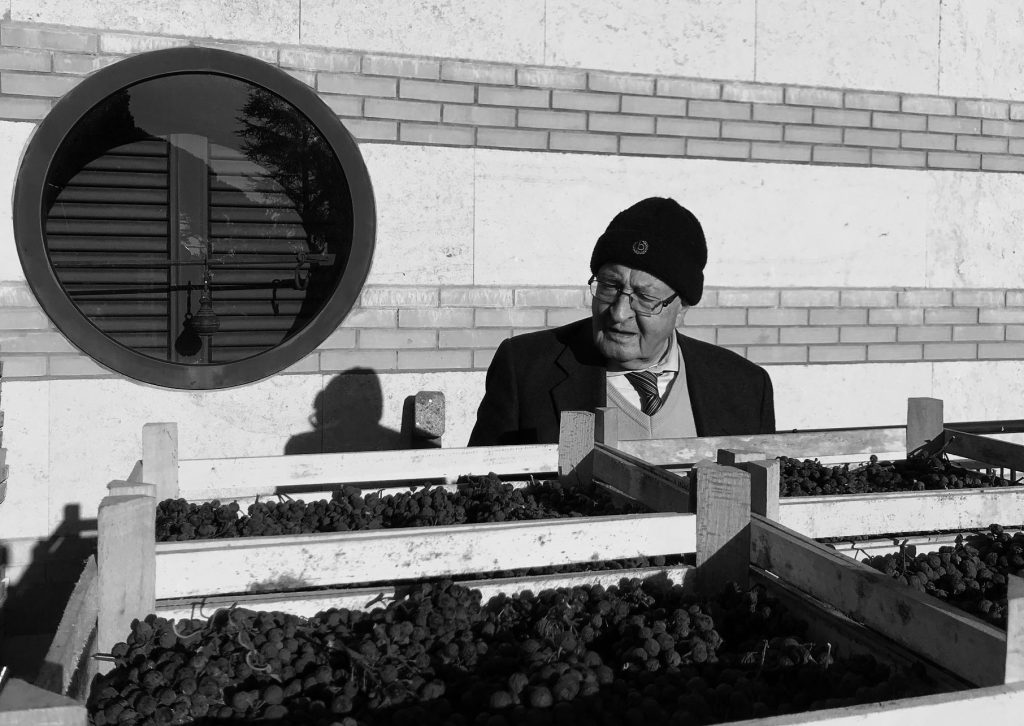 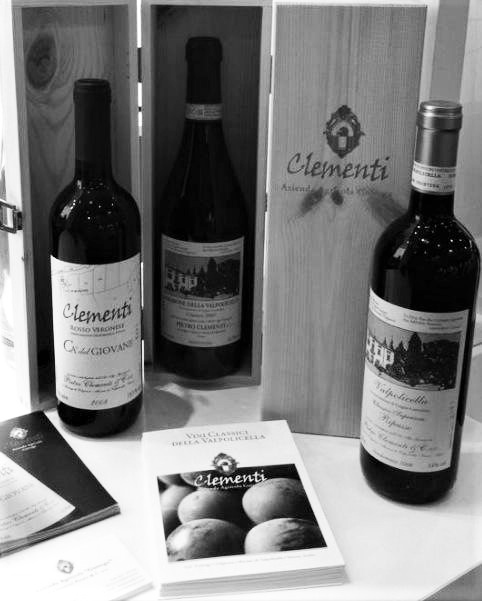 Pietro Clementi: Valpolicella and the spirit of terroir

In my long experience with Valpolicella I’ve witnessed profound changes in the concepts, techniques and customs of producing and selling the wine—or wines rather, since Valpolicella has evolved into four distinct types with variations. In my early days—yes, back in the 1970s—Valpolicella was regarded as a robust everyday wine, at its best delightful to drink with the hearty cooking of Verona. There was also the sweet Recioto della Valpolicella made from passito grapes and an emerging version called Amarone, first produced by error when a barrel intended as Recioto fermented out dry. Then came Ripasso—made by refermenting Valpolicella with the lees of Amarone resulting in a wine of greater stature that has eclipsed regular Valpolicella as the best selling type.

Amarone can be a superb wine to savor on its own or with select meat or game dishes or cheeses. Ripasso often echoes the character of Amarone with greater versatility at table. But, to tell the truth, when dining on the traditional fare of Verona—hearty dishes like salumi, bigoli, risotto and polenta or such specialties as lesso con la pearà or pastisada de caval—I know of nothing more satisfying than a vibrant young Valpolicella, all the better if it comes from Clementi, a family winery at the hamlet of Gnirega, in the heart of Valpolicella Classico,

I was delighted to learn that Pietro Clementi, who founded the estate in 1969, shared my view, confiding that “young Valpolicella is at its best with pane and salame.”

Clementi, a lawyer of long-standing reputation in the Verona area, traces his interest in wine to his early years during the war when he lived on his grandparents’ farm at Illasi on the eastern edge of Valpolicella. After acquiring his own estate, his passion grew as vineyards expanded to take in 14.5 hectares and a modern winery was established that came to involve his children: Maria, Aurelio, Maurizio, Giuseppe and Bernardino and various mates and offspring who share in the vineyard and cellar work.

Over time production expanded beyond Valpolicella to take in Amarone and Ripasso, all produced from the same indigenous grape varieties: Corvina, Corvinone, Rondinella and Molinara. Valpolicella is the wine that most truly reflects the spirit of the terroir in vineyards surrounding the winery and on the Masua hill at around 400 meters of altitude on slopes facing south to west in prevalently calcareous soils. But excellence shines through in all the wines, which also take in Ca’ del Giovane, a Rosso Veronese IGT, and the sweet passito called Loto.

The wines are aged traditional style in Slavonian oak barrels to achieve a balance of flavors, while preserving and enhancing the intense aromas of fruits, herbs and spices of the area. Vines are maintained following biological methods following the protocol of sustainable and integrated production of the Consorzio Tutela Vini della Valpolicella. The winery is also part of FIVI, the Italian Federation of Independent Winemakers.

A future edition of the Heres Wine Stories newsletter will focus on the range of Clementi wines.