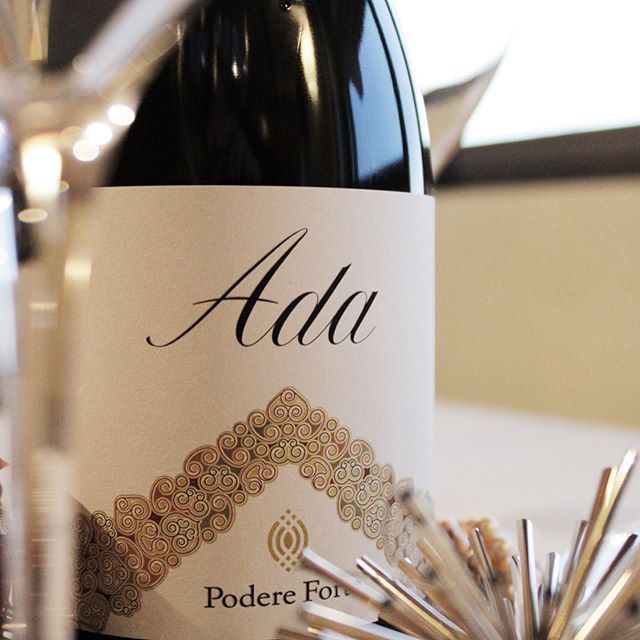 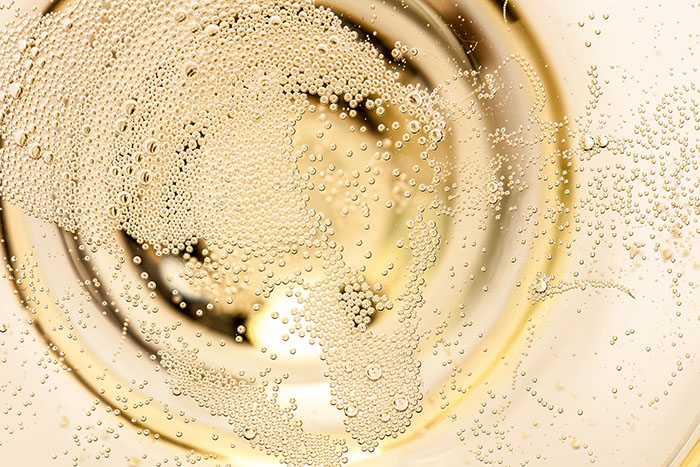 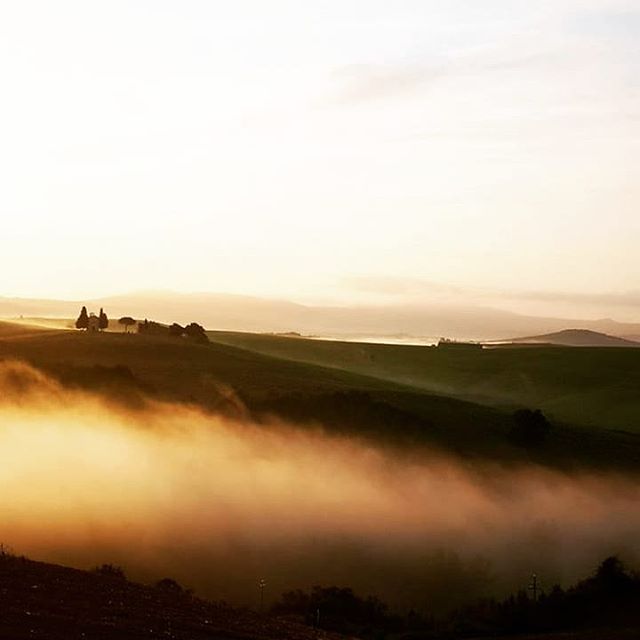 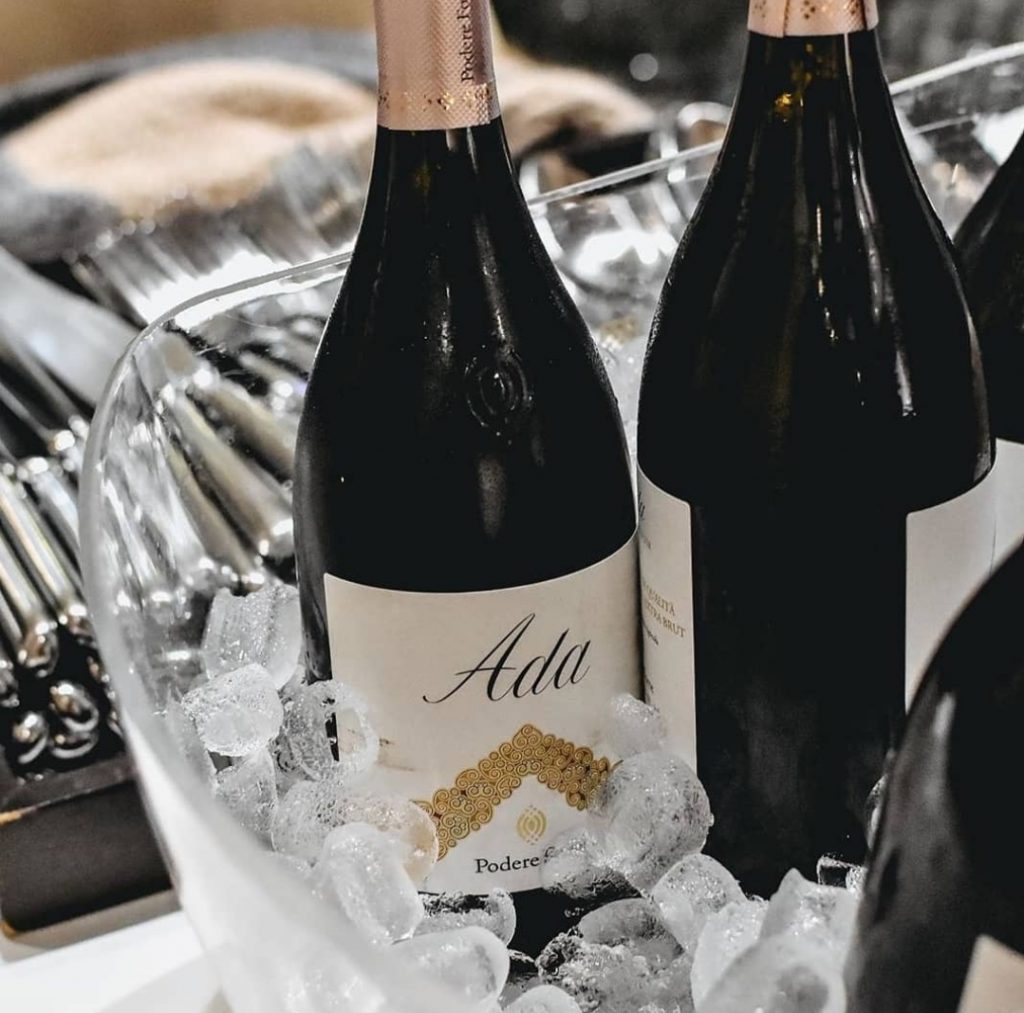 With a reverential bow to France and Champagne, there is no denying the scintillating certitude that the preeminent land of bubbly wine is Italy. It all started with the Romans, who invented techniques for arresting fermentation to retain bubbles by submerging wine in earthenware vessels into cold well water. They even came up with cork tops to seal small amphorae. Cato the Elder wrote of a fondness for “foaming wine” in the third century BC, a tribute echoed two centuries later by Virgil—but only two millennia later by Dom Perignon, when he savored the stars in Champagne.

Over the centuries, Italians have come up with a dazzling array of methods—some rustic, some artisanal, some high-tech—to make wines bubble, fizz, foam, sparkle and erupt with breathtaking pops into showers of festive glee (a practice clearly anathema to sophisticated bubbly buffs like our readers).

Eventually, the craze for bollicine mushroomed all over the country, from the Alps to the volcanic slopes of the south and islands. Think of Lambrusco, Prosecco and Asti, of Franciacorta, Trento and Alta Langa, of Oltrepò Pavese and Colli Piacentini and of those havens of effervescence that proliferate along the periphery of the Apennines from Piedmont to Calabria.

Even Tuscany, that patriarchy of reds from Sangiovese, has shown a newfound knack for wines that sparkle. Prominent among the newcomers is the Ada Metodo Classico of Podere Forte, that oasis of visionary viticulture in the Val d’Orcia where Pasquale Forte continues to pursue his pragmatic dreams.

Ada production is headed by resident winemaker Cristian Cattaneo, handcrafting a blanc de noir from a  selection Sangiovese grapes grown in vineyards at 440 to 480 meters of altitude. The whole bunches, after a day in cold storage at 4° C, are soft crushed to the point where the juice can be extracted with a miminum of skin color. Fermentation takes place in steel, as does refinement on the lees. Then the wine is bottled with the winery’s select yeasts and placed in pupitres to undergo the classic method of fermentation in bottle for a minimum of 24months followed by degorgement and the addition of the winery’s secret formula liqueur d’expedition before being sealed with corks.

Metodo Classico Ada Millesimo 2016 is a blanc de noir of striking personality, showing a persistent flow of fine bubbles in a wine of classic texture and poise. The color is a light yellow gold, with aromas of fresh baked bread and springtime flowers and citric notes that carry over to the fresh, dry, full, yet agile flavor.

Ada might invite comparisons with classic method wines from northern Italy and even from the other side of the Alps. I’ll leave that to others while I savor the most scintillating certitude yet of the emerging wines of the Val d’Orcia.