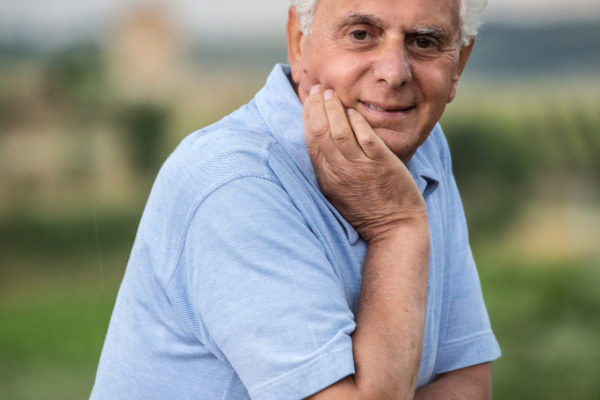 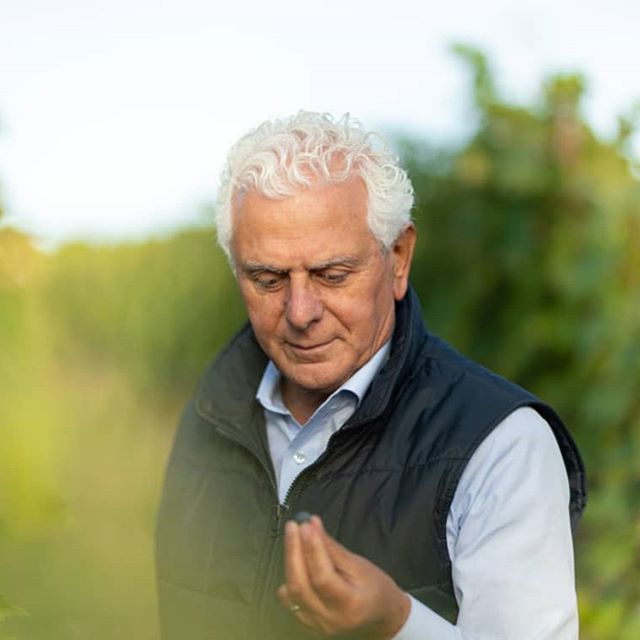 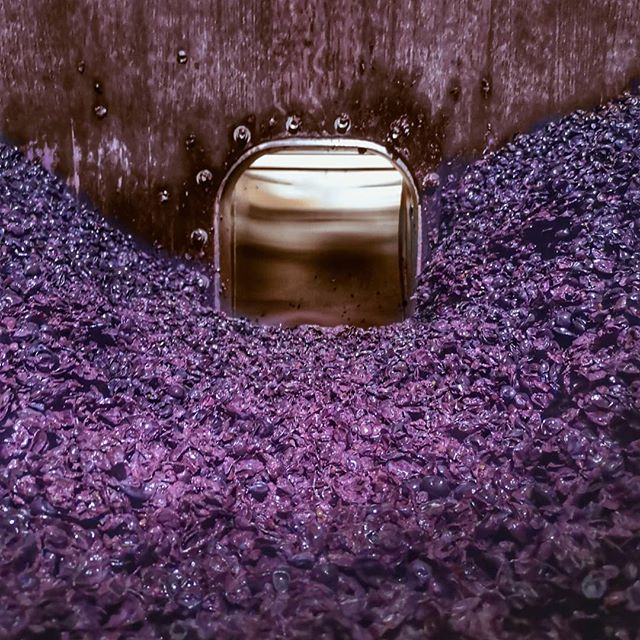 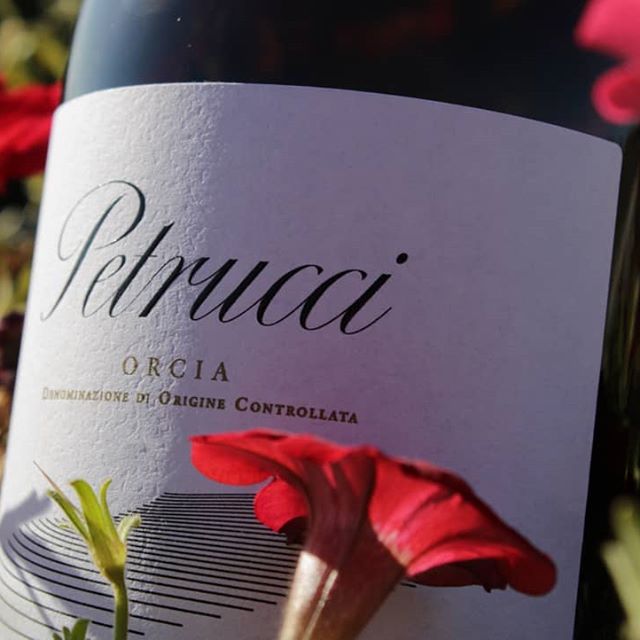 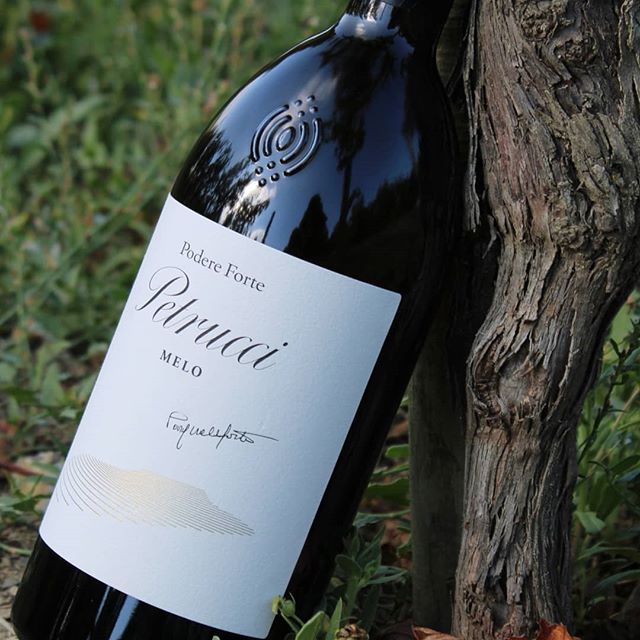 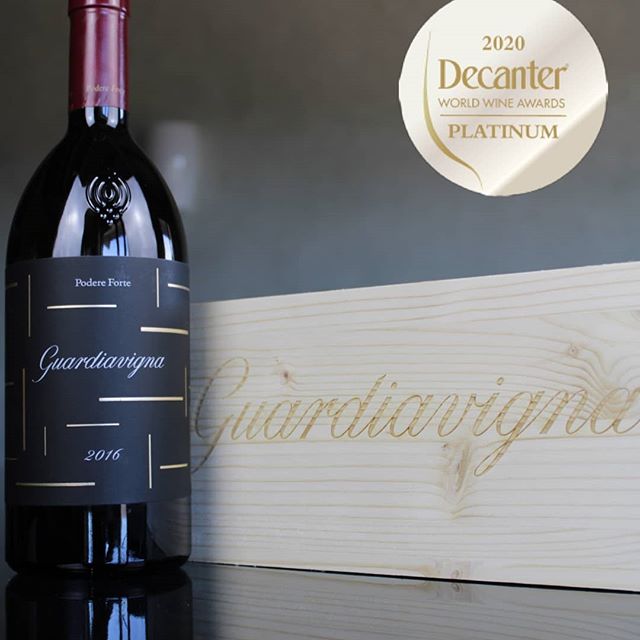 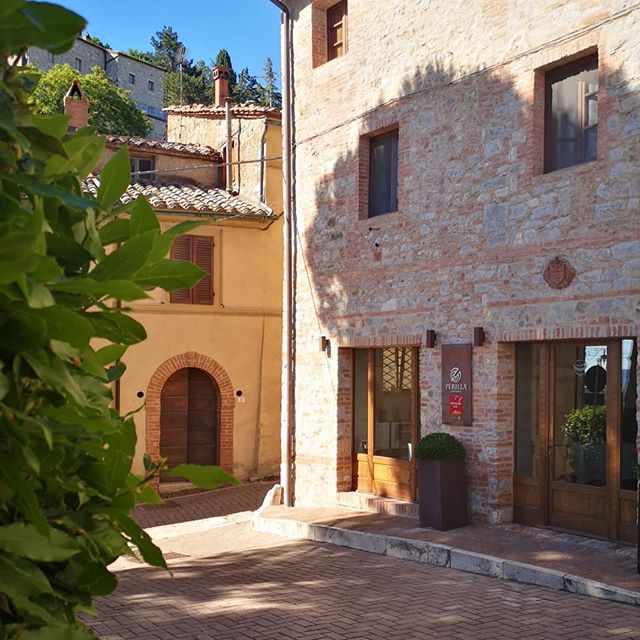 Castiglione d’Orcia has a reputation as “a land of saints and miracles” dating back through a series of sacred events highlighted by the visit of Saint Catherine of Siena who arrived illiterate at the castle of Rocca d’Orcia where she began to read and write. After a lapse of half a millennium people hereabouts are talking once again about miracles and the man who is making them happen: Pasquale Forte, who founded Podere Forte in 1997 with the mission of transforming it into an oasis of visionary viticulture.

Forte, whose love of the land dates to his childhood in Calabria before he moved north to study and become a successful entrepeneur, describes himself as a “pragmatic dreamer” aware that miracles in wine aren’t achieved overnight or, for that matter, even in a decade or two. Wine has been his primary focus, but Forte has gone well beyond viticulture, transforming his vast properties in the Val d’Orcia into a model of scientific and biodynamic agriculture where man, animals and plants contribute to the creation of a self-sufficient, balanced and sustainable integrated whole.

Forte is credited as being the major contributor to the cultural and economic “rebirth” of Castiglione d’Orcia, and in particular the hamlet of Rocca d’Orcia, where he is sometimes known as the “new lord”—a reference to the Charta Libertatis issued in 1207 by Count Guido Medico di Tentennano, a sort of ante litteram constitution that sanctioned the duties but also the rights of that population toward the feudal lord.

Yet, after meeting the man on a recent visit, I can vouch that Pasquale Forte has anything but the air of a miracle worker or a feudal lord. He expresses his views in quiet tones though never so humble as to hide the dynamism of his pragmatic dreams. Nor is he one to rest on his laurels, going about his mission with the determination of a dreamer perennially young at heart. His achievements are local legends that seem destined to gain much wider attention buoyed by the growing success of his wines.

Petruccino Orcia DOC. Grapes from the youngest vineyards go into this barrel-aged Sangiovese that combines freshness and vivacity with remarkable finesse.

Petrucci Anfiteatro and Petrucci Melo. With the 2016 vintage, Petrucci was split into two versions as single vineyard wines from Vigna Anfiteatro and Vigna del Melo. Petrucci Anfiteatro stands out for its elegance and drinkability with the rhythm of a dancer; Petrucci Melo for greater structure and profound energy released sip after sip, relentless and majestic. Two special expressions of terroir chosen after years of research, where the energy of the subsoil is analyzed along with the composition.

Guardiavigna. With the 2016 vintage Guardiavigna became a pure Cabernet Franc after previously being blended with Merlot and Petit Verdot.. Elegant, harmonious and well structured, it expresses what Pasquale Forte describes as the sunshine and scents of the most beautiful Tuscany.

The wines are served at Forte’s Osteria Perillà at Rocca d’Orcia where they are matched to perfection with dishes that originate almost entirely from produce of Podere Forte.

Among works in progress is the Montalcino project, where Forte has acquired the Palazzo Vescovile and where one day he will make wine in the underground cellars from vineyards that seem sure to further enhance his pragmatic dreams.