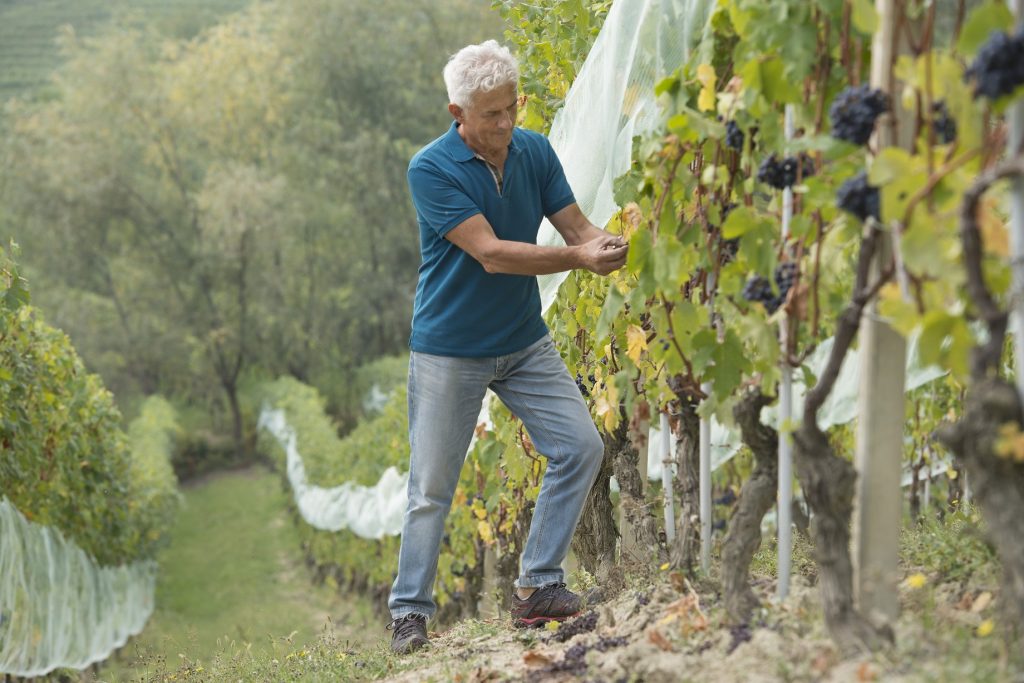 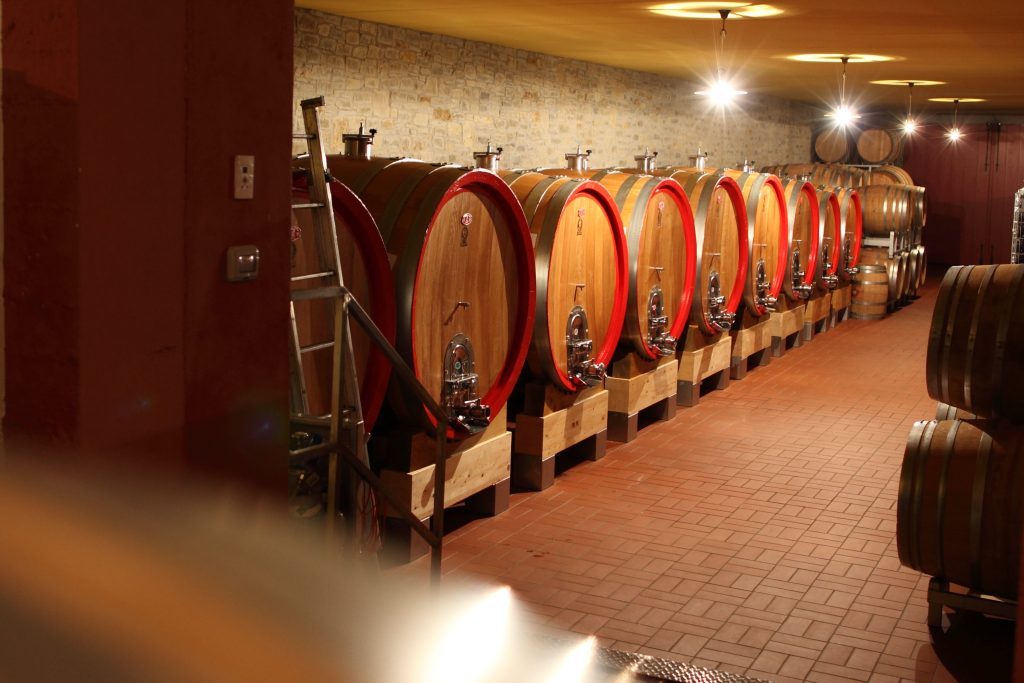 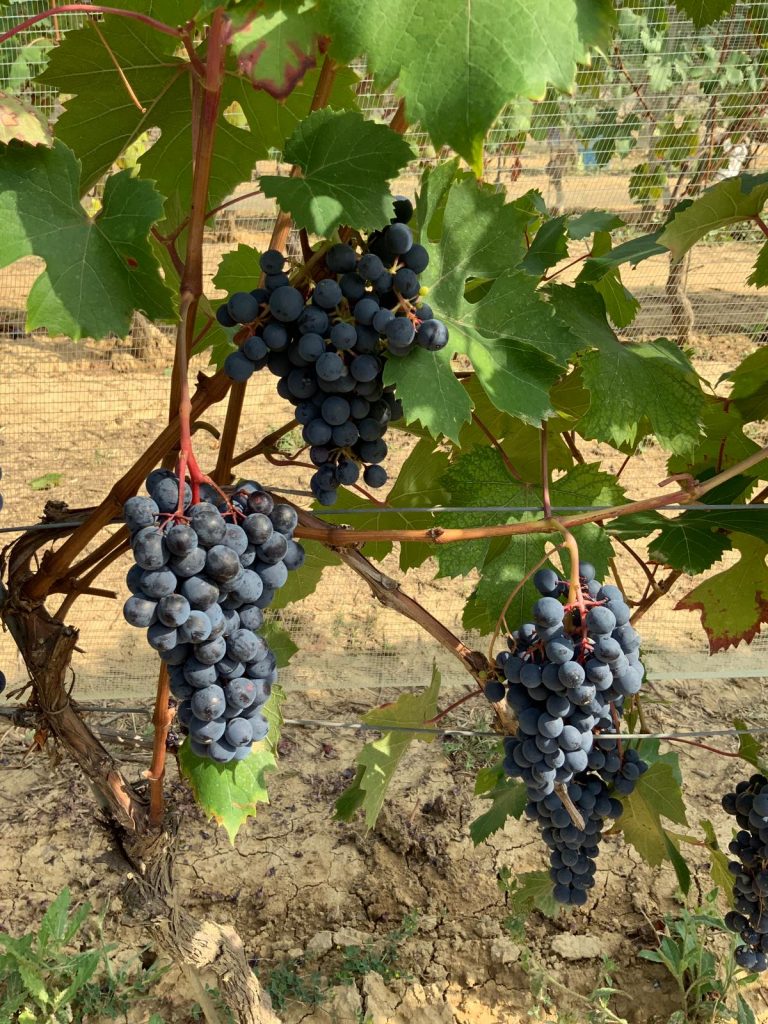 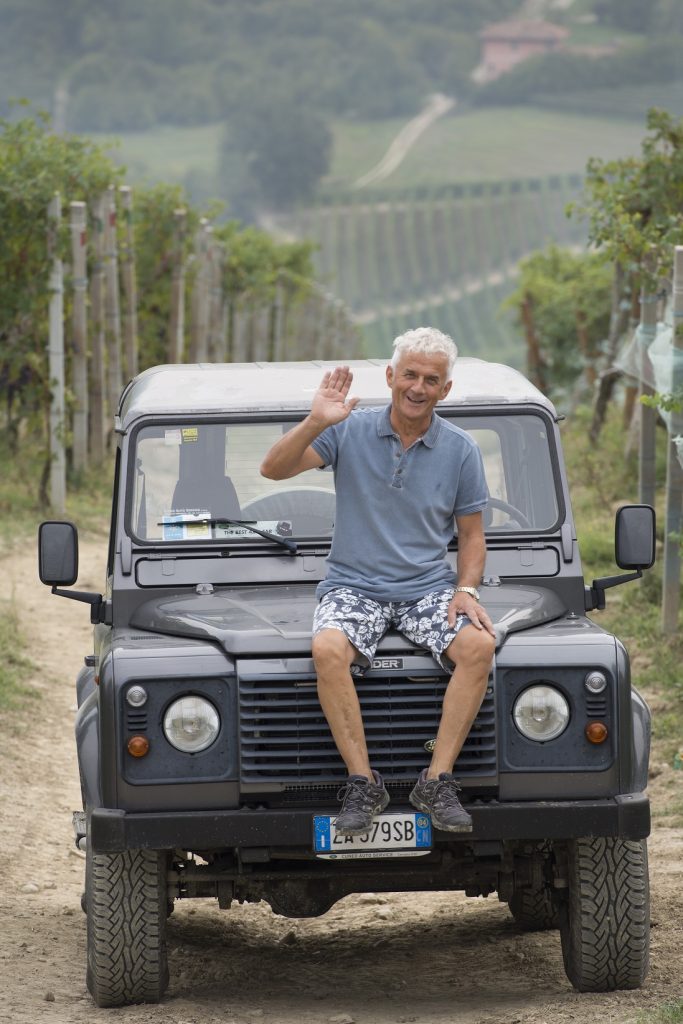 With his new website BAROLOMGA360°, Alessandro Masnaghetti has illuminated the Barolo DOCG zone and its vineyards with aerial views sweeping over the landscape at 360° complemented by photos, illustrative images and relief maps that seem certain to revolutionize the charting of the world’s wine zones.

In the texts, Masnaghetti describes MGA (for Menzione Geografica Aggiuntiva) as referring to an officially defined vineyard area within the production zone of Barolo DOCG. Simply put, an MGA might be seen as the equivalent of the French terms cru or climat. The system, in effect since 2010, now applies to 170 officially recognized MGAs. To these must be added the 11 “communal mentions” applying to Barolo made from more than one MGA vineyard within a commune.

Which brings us to Roberto Voerzio and his Barolo del Comune di La Morra 2016. The idea of dedicating a Barolo to the commune of La Morra had been floating in his mind for years, says Roberto, who, over the decades, has gradually acquired plots on slopes of the Langhe hills and cultivated them with the rigorous respect for nature that defines his concept of winemaking.

His 25 hectares of vineyards, primarily in the commune of La Morra, include sites long noted for outstanding Barolo, such as Brunate, Cerequio, Rocche dell’Annunziata and Sarmassa di Barolo, plus a number of lesser known plots, such as La Serra, Fossati and Case Nere, that he’s personally elevated to levels that on the other side of the Alps would be recognized in the top categories of crus.

Beyond Barolo, Roberto produces Barbera d’Alba, Dolcetto d’Alba, and Langhe Nebbiolo—all carrying the names of single vineyards. Drawing on his vast knowledge of the nature and nuances of the various terroirs, he made up his mind to bring it all together in a Barolo that conveys La Morra spirit and soul. With the enthusiastic support of Cesare Turini of Heres, Barolo del Comune di La Morra 2016 was conceived.

The wine derives from Nebbiolo grapes, about two-thirds coming from La Serra, Fossati and Case Nere, and the other third from Boiolo, a long neglected MGA whose wines show quality similar to the adjacent Brunate and Rocche dell’Annunziata. Roberto insists, however, that his aim was not to replicate his vaunted crus—monuments of stature and aging potential with prices to match—but to create a wine of greater accessibility and more immediate appeal that still stands as a full-fledged Barolo.

When I suggested that this might involve a change in winemaking style, Roberto stopped me short. “My wines are made in the vineyards,” he said. But he did concede that, whereas his top cru Barolos come from vines that yield 500 grams of grapes per plant, for the Comune di La Morra he upped the yield to a kilogram of grapes per vine. The main other difference is that the Comune Barolo spends less time maturing in barrels.

The result is a wine with the same essential aroma and flavor characteristics of his cru Barolos, but with brighter color, softer tannins and more supple and graceful body and texture. In my enthusiasm, I went so far as to say that it showed a voluptuousness that had something “Burgundian” about it.

Well, said Roberto, it’s a Barolo through and through, but I understand what you’re getting at. He noted that it shows much greater versatility with foods than a classic Barolo, naming some Piedmontese dishes normally matched with lighter reds. Among them carne cruda, tajarin con tartufi, fritto misto piemontese and vitello tonnato. He added that it goes surprising well with many dishes from all over Italy and not just the usual meats and cheeses.

“Well,” said Roberto, “in Viareggio recently we drank it through a meal that was entirely seafood. And you know what? It just blew us away.”