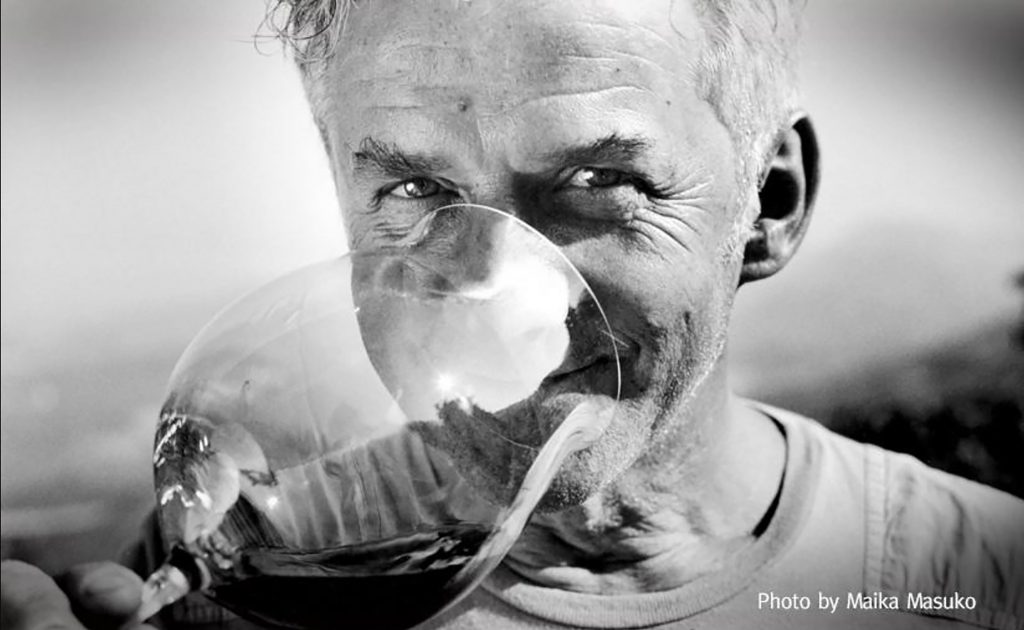 Roberto Voerzio: Doing it His Way

When Roberto Voerzio founded his own winery at La Morra in 1986, the winemakers of Barolo were engaged in what was often depicted as a conflict between traditionalists and progressives, advocates of the old school and the new. But Roberto, raised in a family of vignaioli, was too busy with his vines and wines to takes sides, following instead his sense of individuality to employ practices and techniques that drew from the best of both schools.

Roberto has been going his own way since, gradually acquiring plots for Barolo, Barbera and Dolcetto on steep slopes of the Langhe hills and cultivating them with the rigorous respect for nature that defines his concept of winemaking. His 25 hectares of vineyards include sites that were long noted for outstanding Barolo, such as Brunate and Cerequio, plus a number of lesser known plots that he’s personally elevated to levels that on the other side of the Alps would be recognized as at least premiers crus.

As Roberto puts it, there are no secrets to his success, no magic touches, just hard work and perseverance in cultivating vines with a resolve that might be considered fanatical were it not for his perennially youthful humor and easygoing manner. In vineyards for Barolo, at a density of 6,000 to 8,000 plants per hectare, Roberto harvests 500 to 700 grams of grapes per vine, among the lowest yields anywhere, for wines of extraordinary stature and personality.

Vineyards are tended without the use of chemical fertilizers, herbicides or other products that interfere with the normal vegetative cycle. He ferments his wines with natural yeasts and, after spontaneous malolactic fermentation, matures them in oak barrels before being bottled without filtering. Yet Roberto refuses to label his wines as biological or biodynamic, pointing out, in his wry way, that all honest producers should respect nature without making an issue of it.

Voerzio has built the reputations for Barolo from La Serra, Sarmassa and Rocche dell’Annunziata Torriglione, while adding luster to Cerequio and Brunate. His Barolo Riserva Vecchie Viti dei Capalot e delle Brunate is bottled only in magnums and released ten years after the harvest—as are selections of other Barolos from top vintages.

Roberto also produces fine Dolcetto d’Alba Priavino and Barbera d’Alba Cerreto. But perhaps the wine he most likes to drink is Barbera Vigneto Pozzo dell’Annunziata. The wine may be assessed as being too big in structure, too concentrated in color and extract, too strong (ranging around 15% alcohol). Yet, though it exceeds the conventional quotas of a dry red wine, this jumbo Barbera delivers an initial wallop and lingers on the palate with extraordinary finesse.

It seems fitting that Roberto bottles Vigneto Pozzo dell’Annunziata in magnums that carry a whopping price. “I’m in no rush to sell it,” he admits. “To tell the truth, I’m hoping that for once I’ll have a few bottles left to enjoy in my old age.”

Each of Voerzio’s wines carries a distinct label illustrated with cartoon-like caricatures of people in vineyards in vivid pastels that seem to mock the conventional sobriety of so many wine labels. Hallmarks of the individuality that sets Roberto Voerzio so spiritedly apart from his peers.

NOTE: In collaboration with Heres, Roberto Voerzio has created a unique version of Barolo from 2016, labeled as Barolo del Comune di La Morra. The wine will be presented in detail in a coming issue of the Heres Newsletter.