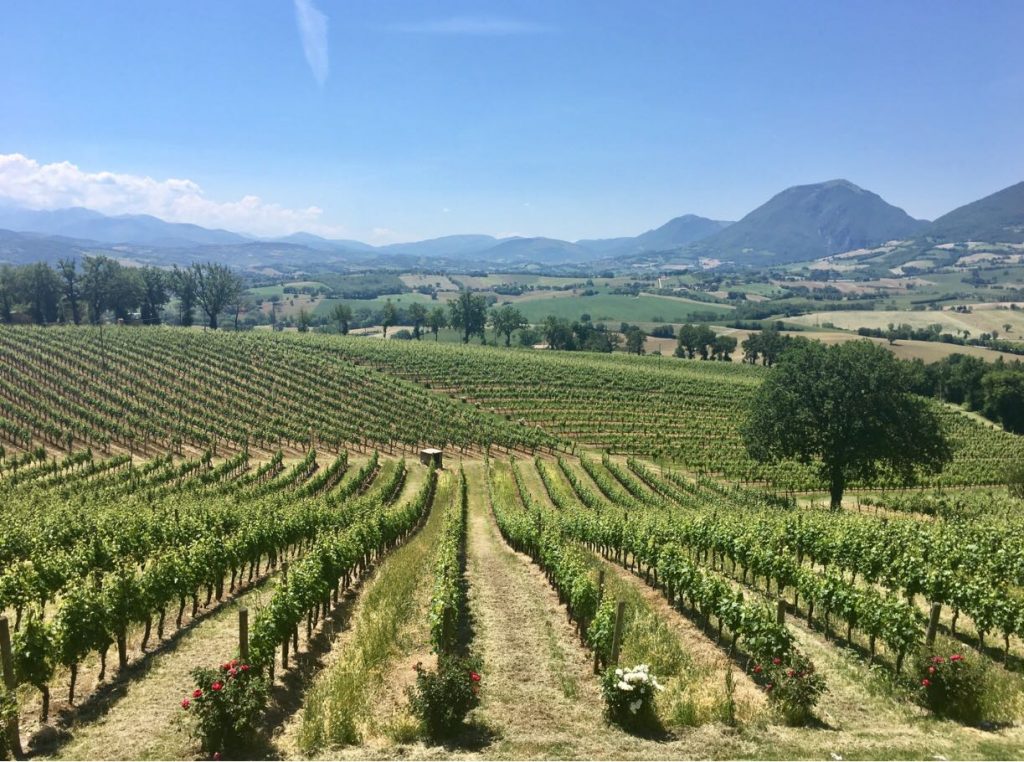 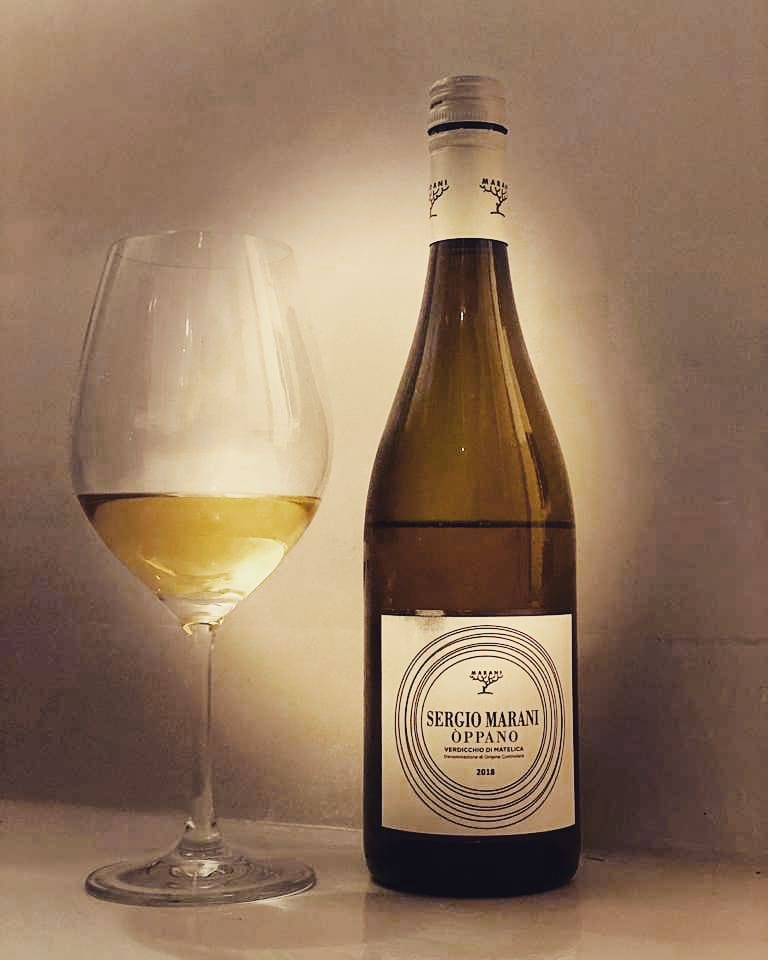 Many cognoscenti agree that Verdicchio ranks among Italy’s best white wine varieties, though you’d hardly know it from the wine’s reputation, chronically bottled up by an image as a cheap and cheerful white in a kitchy green glass amphora.

For consumers there are advantages to that low profile in that prices of Verdicchio are almost invariably inferior to the intrinsic value of the wine. But being a bargain has disadvantages too, in that few wine buffs are aware that from the rolling green expanses of the Marche come bottles of Verdicchio that could stand proudly with the nation’s elite of vino bianco, but at prices that range from a half to a quarter of something equivalent from Alto Adige or Friuli.

So, you might ask, where does one find these treasures? Well, I could direct you to a dozen or more addresses in the vast Castelli di Jesi zone in the hills overlooking the Adriatic, but I might be more inclined to point you toward Matelica, a hidden enclave in the Apennines, and specifically to a jewel of an estate owned by Sergio Marani.

In a previous issue of the Heres newsletter, I described  the work of Sergio Marani and sons Luca and Matteo and the four wines they produce from eight hectares of vines at a place called Vocabolo San Nicola. There are three types of Verdicchio di Matelica DOC, one called Sergio Marani and the crus of Sannicola and Òppano, plus Il Trebbiano, a pure Trebbiano from vines that are 30 to 40 years old. The harvest, carried out manually and in the shortest possible time, is followed by vinfication in stainless steel and maturation in old barrels, which over time have acquired a layer of tartrates, a factor that favors the aging potential of the wines.

My tasting of Òppano 2018 revealed a wine of unusual depth with the class to gain in stature and complexity for at least a decade. The Marani family points out that the vineyard, facing northwest, has a cool exposure that results in late ripening and accounts for scents of wild flowers and herbs, anise and lavender, while the pronounced saline and mineral notes on the palate seem to reflect the fact that the vineyards are planted on strongly calcareous soils that millions of years ago were at the bottom of a salt lake.

Òppano has the stuff to sip contemplatively on its own, but the Marani family likes to match it with food, suggesting two dishes to go with it. One is a super frittata with lots of farm fresh eggs and whatever else meets your fancy. The other is a great speciality of the Marche: vincisgrassi, legendary lasagne of the province of Macerata, layered with a sauce of chicken giblets, mushrooms, veal brains and sweetbreads, ham, bechamel, Parmigiano and, in season, truffles—preferably white. The ingredients for svincisgrassi vary—some even make it with seafood—but the point is that Òppano has the attributes to match even the most opulent dishes.

A reminder. The screw caps used on bottles of Marani wines should by no means be taken to indicate that they are of lesser quality or aging potential than wines bottled with conventional corks. After long experience with bottles sealed with various types of tops, I’ve become increasingly convinced that screw caps offer distinct advantages in maintaining the original essence and integrity of wines, whites in particular.