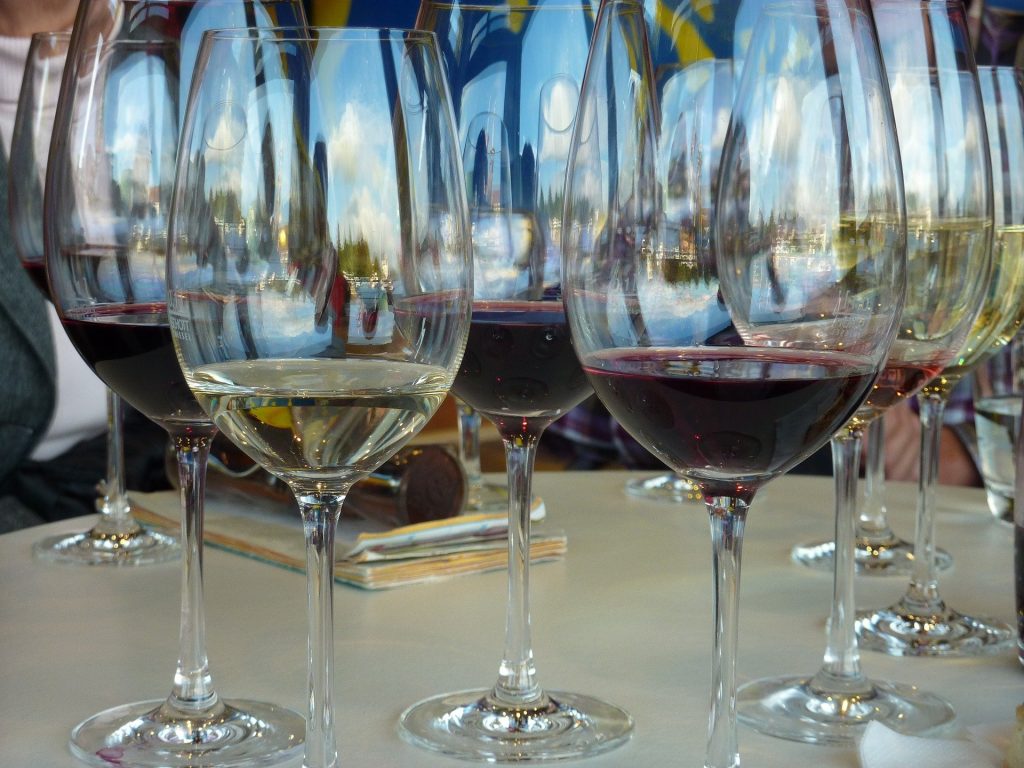 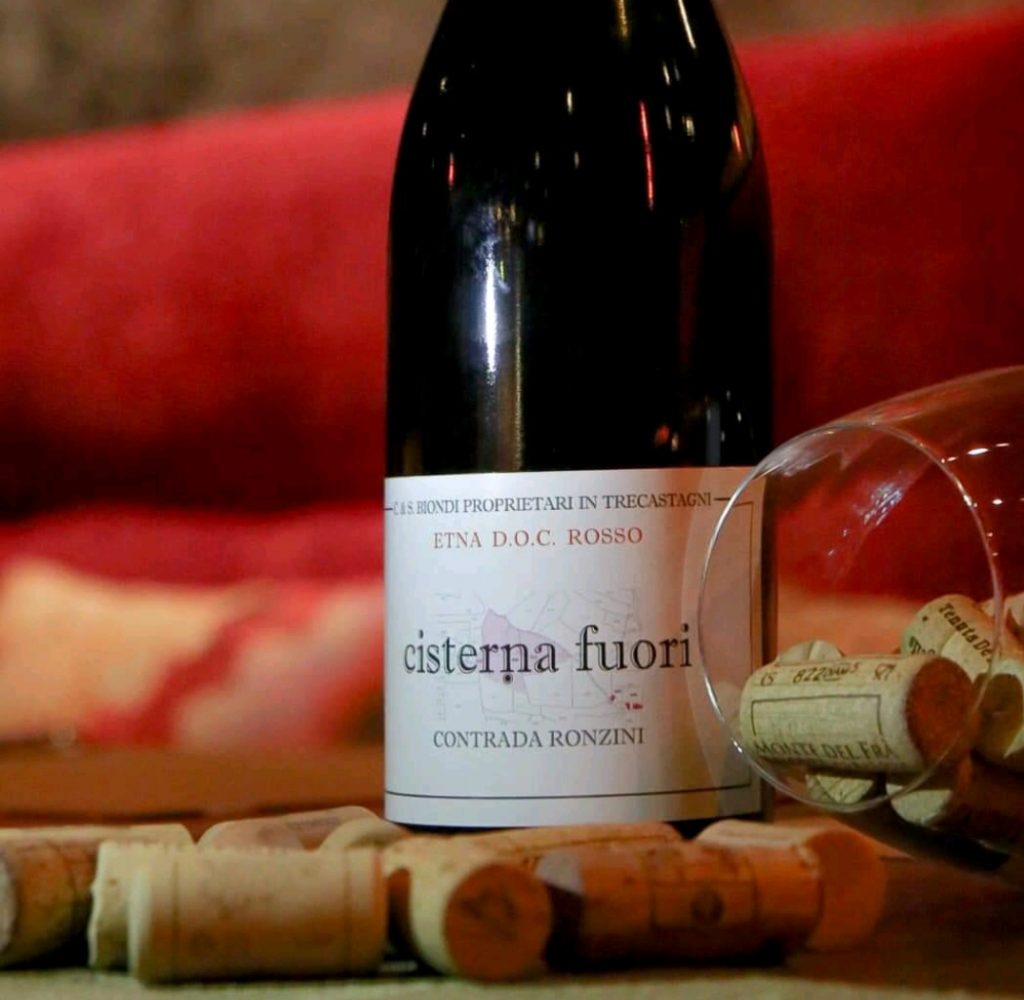 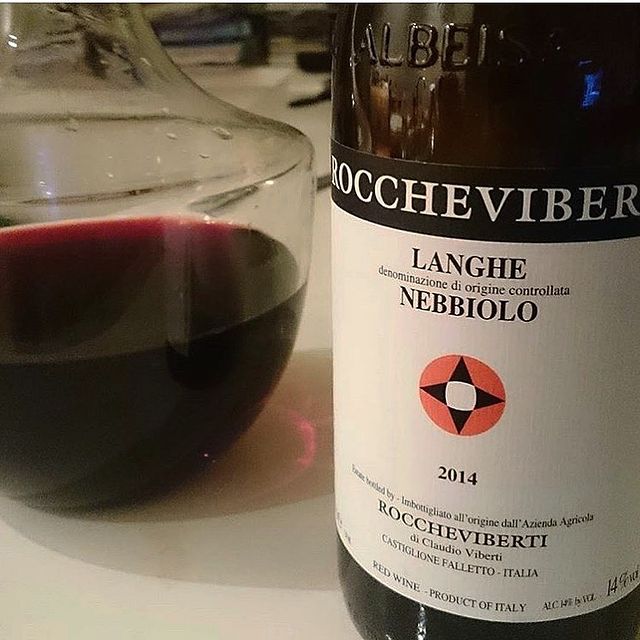 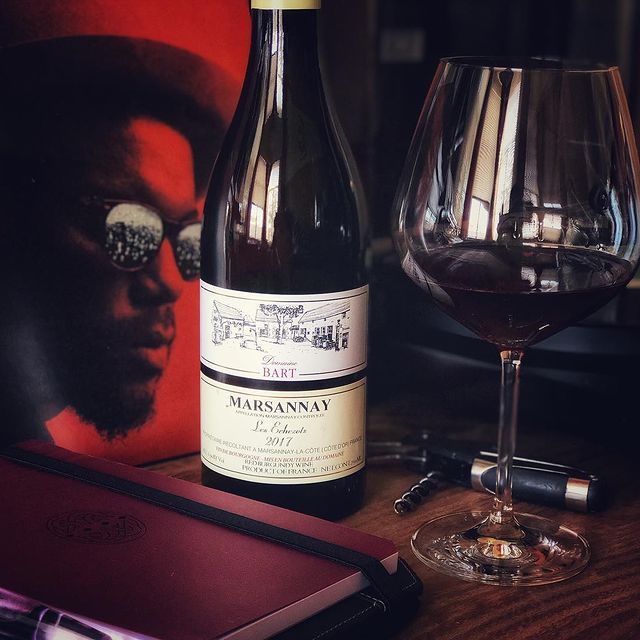 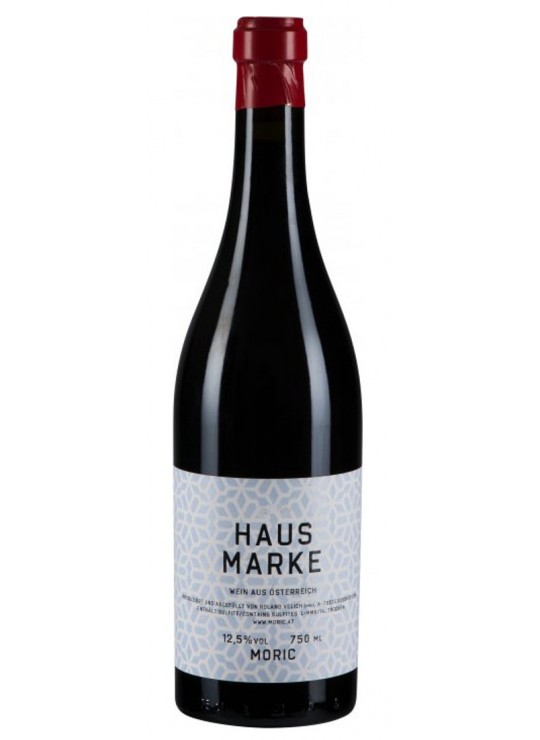 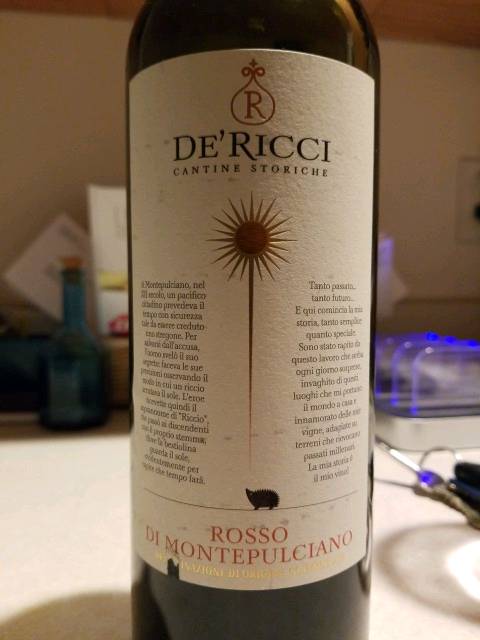 Waving a Banner for Red Wine with Fish (Bis)

Brought back by popular demand—informants tell me it’s been the hot table topic for weeks in such far-flung gastronomic havens as Cefalù, Cesenatico, Pozzuoli and Poggibonsi—Waving a Banner for Red Wine with Fish, returns as (Bis) with a new line-up of red wines from the Heres portfolio and a new array of aquatic delicacies to flatter them.

To set the tone, let me repeat some basics. Matching red wine with fish may require a bit of imagination, ad-libbing and audacity in knowing that you’re not breaking rules because there are no rules to break. It’s often said that lighter fish dishes go with agile, zesty reds and that substantial, fleshier fish dishes find their matches in reds of greater structure, roundness and flavor intensity. But to me that’s beginning to sound too much like a rule. Rather than generalize, I decided to select more reds from the Heres portfolio and suggest dishes that struck my fancy, inspired by the notion that a fundamental in matching red wine with fish is the element of surprise.

Langhe Nebbiolo DOC 2017 Roccheviberti. Nebbiolo from Barolo’s hills with fresh varietal aromas, soft tannins and supple flavors makes a classic match with vitello tonnato. If that’s not fishy enough for you, try it with vitello di mare or palombo (Mustelus), a mild-mannered shark prepared as a cotoletta coated with bread crumbs, fried and smothered in a potpourri that takes in garlic, onions, tomatoes, olives, mushrooms, spices and herbs ad hoc.

Marsannay Les Grandes Vignes 2017 Domaine Bart. As Martin Bart puts it, “We don’t produce big extracted wines because our aim is to respect the fruit in balance with acidity and tannins.” An exemplar of that philosophy is Marsannay Les Grandes Vignes, which would make a fine match with mérou au Bleu de Bresse. That is, cernia or dusky grouper (Epinephelus guaza) poached and served cold with a sauce of eggs and butter enhanced by the popular bleu that once again dispels the myth that fish and cheese don’t go together.

Hausmarke Rot 2017 Moric. Zweigeit blended with Blaufränkisch and Pinot Noir in an agile red of bright ruby color, fresh aromas and harmonious flavors tempered by easy tannins and a pleasant acidic spine. Staying close to its home in Burgenland, Hausmarke Rot would go swimmingly with Pannonian fish soup from Neusiedlersee, mingling the likes of eel, perch, catfish, carp and its roe with sweet and hot peppers, onions, garlic, bacon and more, topped with sour cream.

Rosso di Montepulciano DOC 2018 De’ Ricci. A well-rounded red with aromas hinting at berries and spices and fresh, mouth-filling flavors, full and articulated yet crisp and fruity with a radiant finish. It would be a treat with, say, an ombrina boccadoro (meagre) al forno, though it has the verve to vie with dishes rife with tomatoes, peppers, herbs and spices, above all cacciucco, whether from its home port of Livorno or from Poggibonsi, its inland port of call.

Barolo del Comune di La Morra DOCG 2016 Roberto Voerzio. A Barolo with the essential aroma and flavor traits of the Voerzio crus, but with brighter color, softer tannins and supple body and texture. Roberto served it with an all-seafood lunch with friends at Viareggio and said, “it just blew us away.” Two dishes stood out: raw gamberi rossi di Mazara del Vallo and orata (gilt-head bream) alla ligure, roast with tomatoes, olives, capers, garlic and herbs.