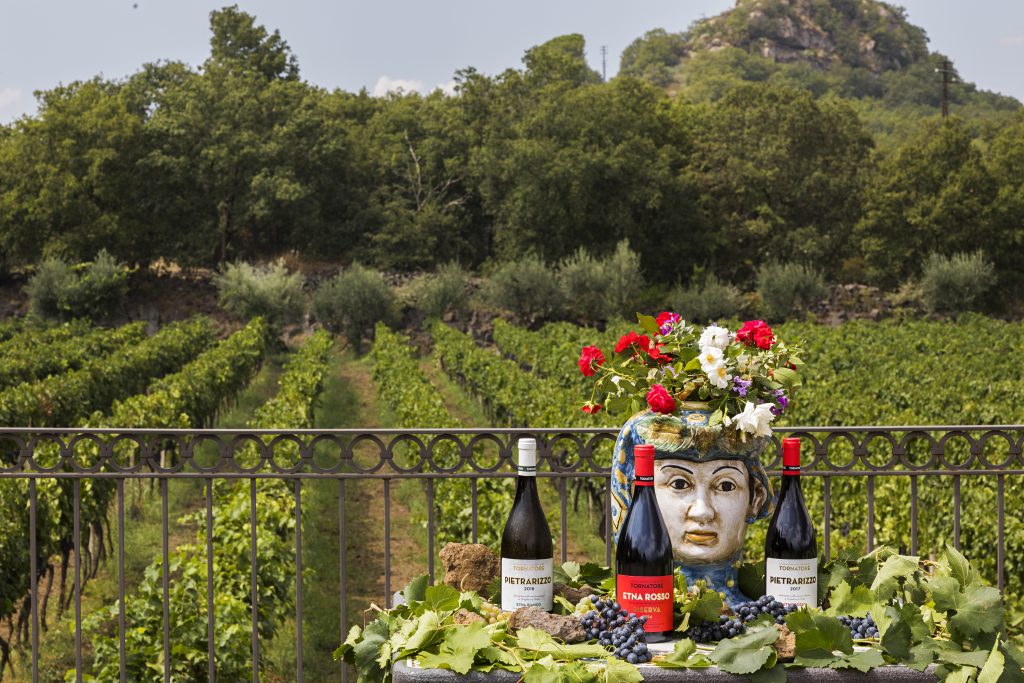 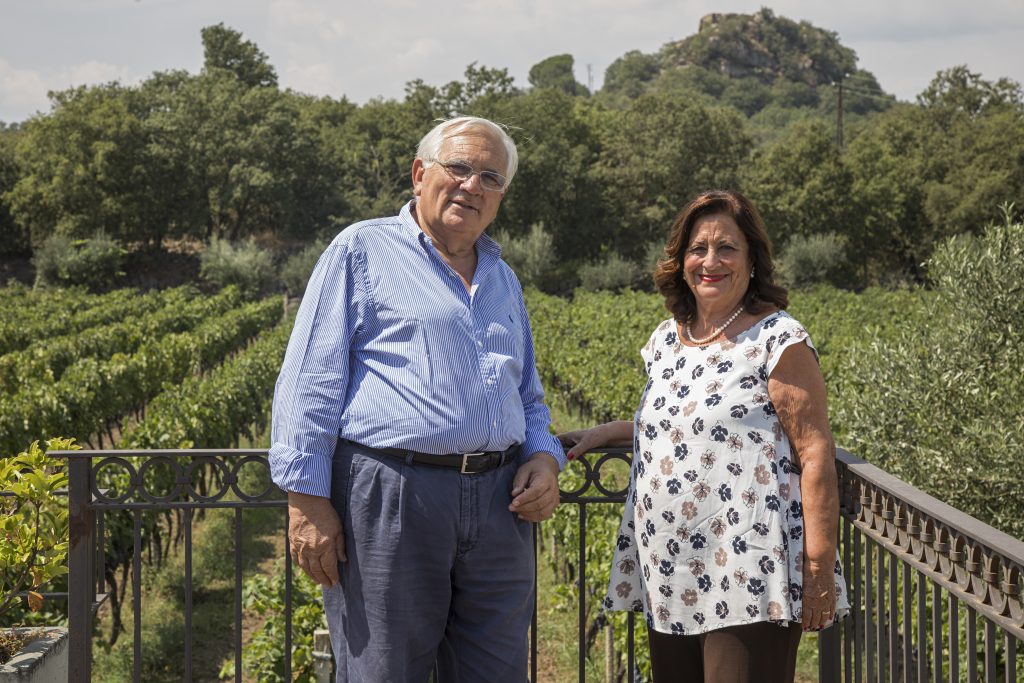 Tornatore: Conquering Etna one small plot at a time

The recent upsurge in production and prestige of Etna DOC has been likened to a volcanic eruption and hailed as a purely modern phenomenon. The fact is, though, that the boom is just the latest episode in Etna’s winemaking history, which dates to Neolithic times, reached eminent heights at the time of Magna Grecia, and continued to proliferate over the ages to the point that by the mid-nineteenth century vineyards of Catania province covered more than 90,000 hectares, roughly 45 times the vineyard area of Etna DOC today.

Still, there is no denying that Etna’s latest chapter ranks among the most dramatic stories of Italian wine today, as vineyards expand exponentially and local wineries are increasingly augmented by  outside interests, including major names, all convinced that Etna will soon rank among the glories of Italian wine.

For certain producers, there’s nothing all that new about it. A leading example is Francesco Tornatore, whose great-grandfather was making wine on Etna in 1865, and whose grandfather established a winery in an old mill in 1910 with 2 hectares of vines at Piano Fiera and another 2 hectares at Piano Felci at a thousand meters above sea level.

Francesco Tornatore was born into a farm family, but a crisis in agriculture in the 1970s persuaded him to seek his fortune elsewhere, eventually leading to the founding of NTET, an international telephonic-electronics group. But he’d never lost his passion for agriculture and, in 1992, he returned to Sicily and began acquiring vineyards, “one small plot at a time,” until he’d accumulated 65 hectares, the largest holding of any producer of Etna DOC.

Tornatore’s vineyards, all in the commune of Castiglione di Sicilia, include some of the most respected terroirs of Etna, with names such as Pietrarizzo, Trimarchisia and others appearing on labels of wines that are strictly Etna DOC from the varieties of Nerello Mascalese and Nerello Cappuccio for reds and rosés and Carricante for whites. Altitudes range from 550 to 700 meters in vineyards that have been reorganized to favor superior quality standards with high densities at an average of 6,000 plants per hectare.

Harvesting is done entirely by hand, the grapes selected and vinified immediately in a modern winery where chief winemaker Vincenzo Bambina maintains quality standards with  maximum respect for tradition. Wines are processed and matured in underground cellars built of blocks of Etna basalt for perfect insulation.“We give free rein to the expression of the vintage and the single parcel,” says Bambina, “in wines that testify to the assets of our terroir.”

The wines, which cover an impressive range of colors and types, all Etna DOC, will be appraised in a future edition of the Heres Newsletter.