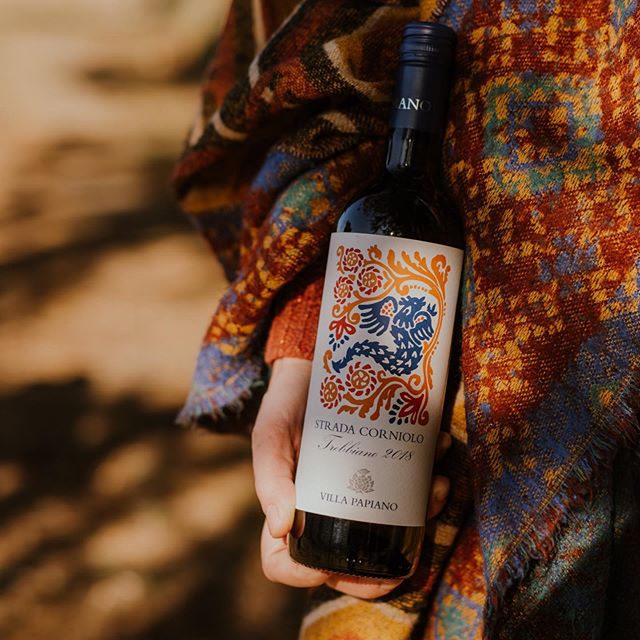 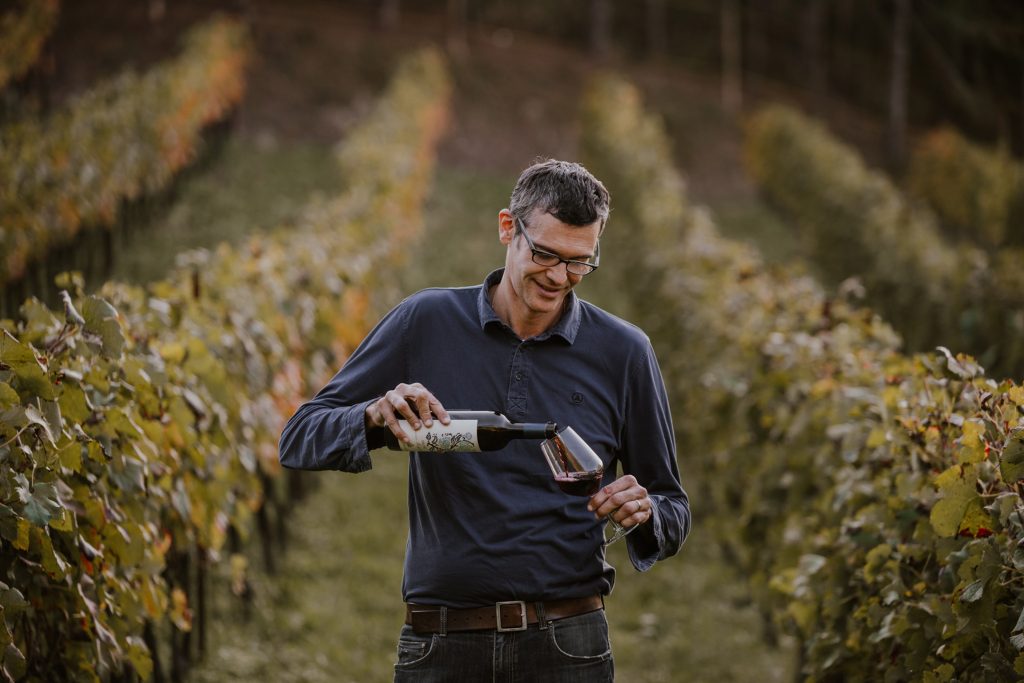 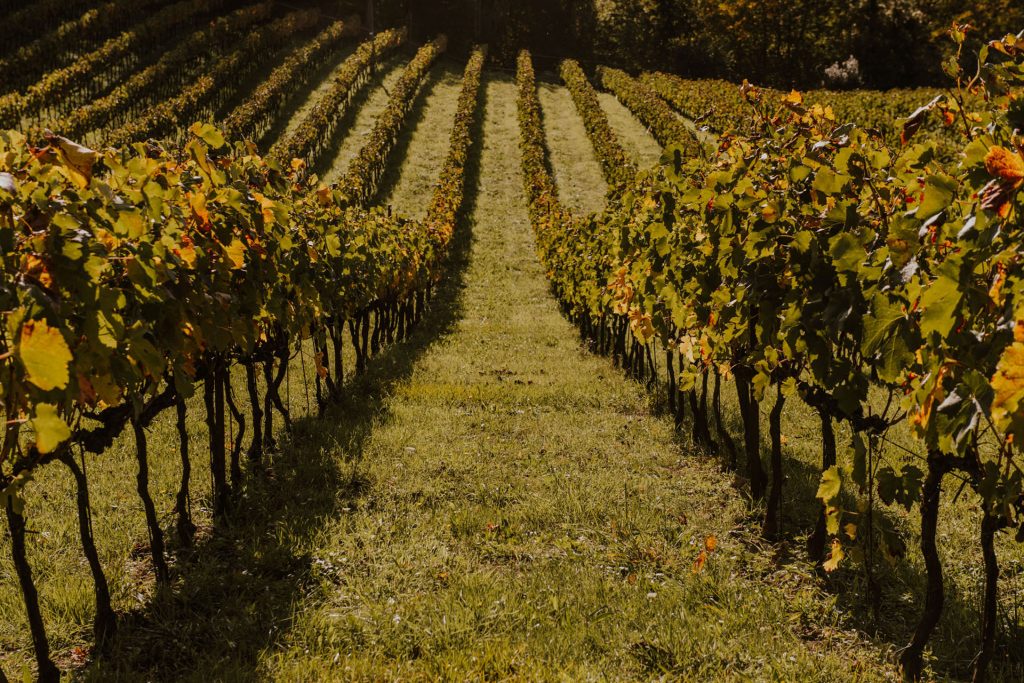 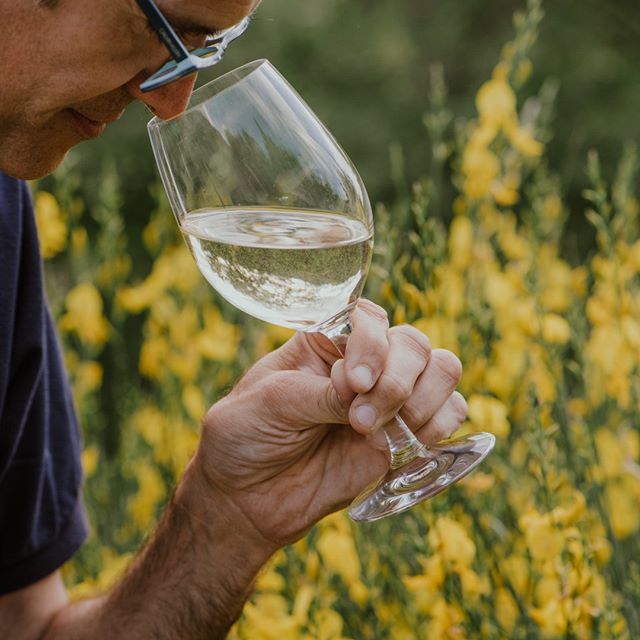 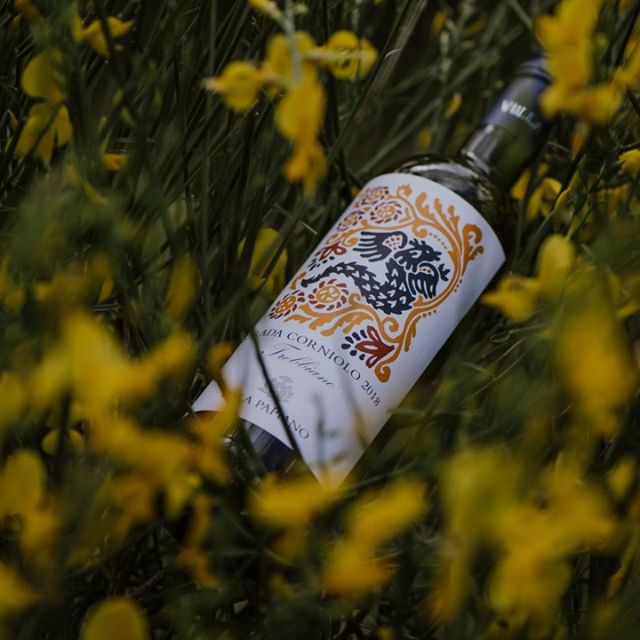 Villa Papiano Strada Corniolo: A mountain white that evokes “memories of the sea”

One might wonder why the producer of a wine coming from vineyards at 480 meters above sea level in the forests of the Apennines would insist that its most salient element is the essence of the sea. Francesco Bordini points out that the terrain of Villa Papiano, where he grows Strada Corniolo Trebbiano di Romagna, consists of marl and sandstone soils rich in fossils of marine life and detritus dating back ages to when the land was at the bottom of the sea.

No need to check the geological details because Francesco is one of those winemakers whose knowledge ranges well beyond viticulture and enology but whose erudition is conveyed in tones of witty modesty. Still, the least one could do is put his maritime theory to the test.

My original notes on the Strada Corniolo 2018 record a light straw yellow color with golden highlights and aromas that recall mountain herbs and flowers with hints of citrus and acacia honey and fresh and lively flavors in a wine of medium structure and fluid texture with bracing acidity in a finish highlighted by mineral and saline notes. In talking with Francesco, I realized that there is more to Strada Corniolo than that.

The vineyards planted in the Trebbiano Romagnolo variety in 1960 and renovated recently, are maintained following studied organic methods. Grapes are harvested in early October and undergo spontaneous fermentation with native yeasts followed by eight months of maturation on the fine lees in concrete tanks. No wood aging and a mere 12% of alcohol, yet the deceptively simple Strada Corniolo is a nuanced Trebbiano suited to drink relatively young though it seems certain to evolve in bottle for years and assume mellow rotundity and depth.

Francesco explained that his antique clone of Trebbiano Romagnolo is slow to ripen with the advantage of being the most neutral of all Trebbianos, meaning that it thoroughly absorbs flavor elements from the soil and surroundings. These elements take in foliage, herbs, mountain plant life and undergrowth that lend floral and balsamic aspects and minerals that exude the saline and iodinic traces of an ancient seabed.

As one might expect, the author of a wine that evokes “memories of the sea” suggests serving it with foods that take in a range of fish dishes. It also excels with dishes containing eggs, such as egg noodle pastas and passatelli of Emila-Romagna, frittate with vegetables and herbs or even spaghetti alla carbonara. It goes nicely with mixed coldcuts, fresh mountain goat and sheep cheeses and with sandwiches made with the Romagnan piadine flat bread. For Francesco it makes an ideal match with a risotto with smoked eels from the Comacchio lagoon.

Strada Corniolo, whose name refers to an ancient trail that traversed the Tosco-Romagnolo Apennines, comes in a bottle with screw caps and labels depicting traditional Romagnan tapestry designs.

In closing, I’d like to repeat a reminder made earlier in describing the wines of Sergio Marani (for which Francesco Bordini is a consultant). The screw caps used on bottles of the Marani and Villa Papiano wines should by no means be taken to indicate that they are of lesser quality or aging potential than wines bottled with conventional corks. After long experience with bottles sealed with various types of tops, I’ve become increasingly convinced that screw caps offer distinct advantages in maintaining the original essence and integrity of wines, whites in particular.