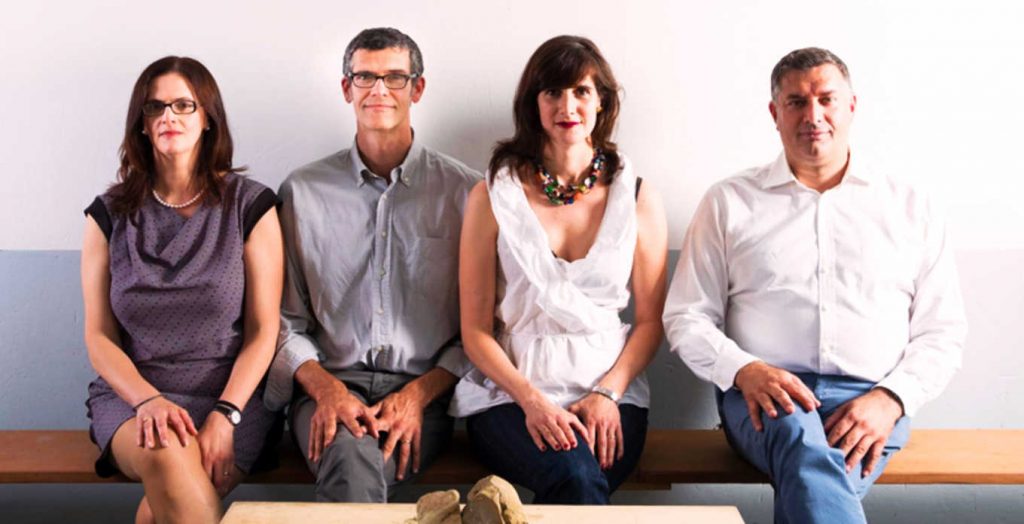 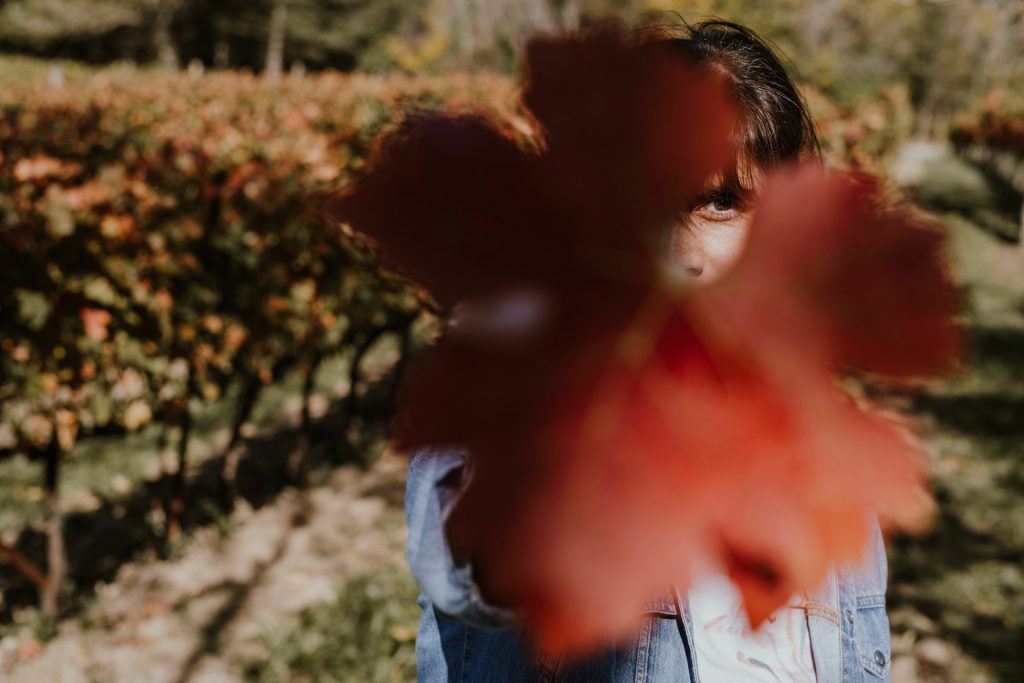 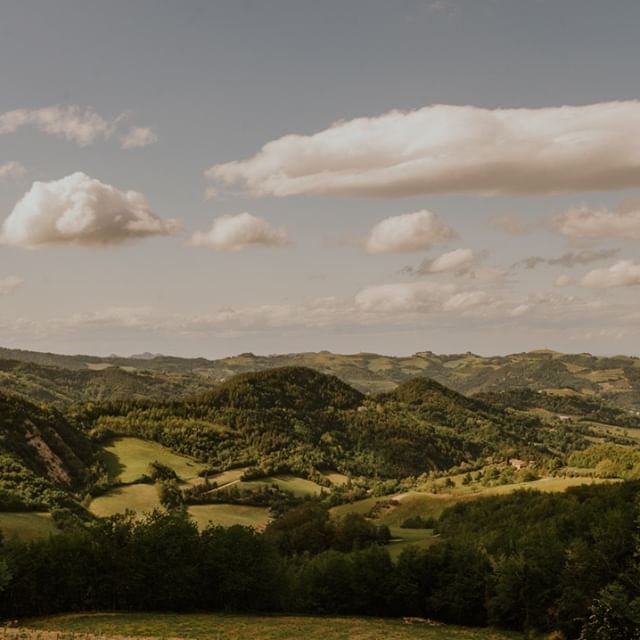 History seems to be what you make of it at Villa Papiano. From a remote perspective, the estate can trace its origins to the fifteenth century, when a certain Papiano, a lieutenant of the Florentine Medici family, settled there and started farming. From a contemporary point of view, it all began in 2001, when four siblings, children of the noted agronomist Remigio Bordini, launched what they call the real project of making Villa Papiano a modern estate, renovating vineyards and cellars to produce wine as a mirror of the territory.

The territory extends between 450 and 530 meters of altitude along the southern slopes of Monte Chioda in the Tosco-Romagnolo range of the Apennines overlooking the Ibola stream in the narrow valley of Modigliana in the province of Forli-Cesena.

The four siblings work in what they describe as a symbiotic relationship that changes colors and designs like a rotating kaleidoscope. Francesco is in charge of winemaking and setting the styles of production, Maria Rosa directs commercial relations, Giampaolo handles management and Enrica administration. As they put it: “Together we shake the dice and fantasize about the future.”

A frequent visitor to Villa Papiano, my daughter Gaia, describes it as “a place where earth and sky commingle, farm and vineyards in a valley of woods and meadows: a fairytale image, intimately Apennine, with wines that are the quintessence of a place.”

The estate grows mainly Sangiovese and Albana grapes together with ancient autochthonous varieties such as Centesimino, Negretto and Balsamina on vines trained low to maximize the reflections of light and heat in the mountain environment with its marl and sandstone soils. Sustainable organic viticulture is practiced, following the rhythms of nature, nurturing the plants with light compost and green manure—and a healthy dose of affection.

The Bordini family describe themselves as artisan winegrowers following an approach of ceaselessly observing every detail, learning from experience, living in symbiosis with the environment, absorbing the lessons handed down by those who preceded us, being aware that each vintage is different, and working with an abiding faith in nature.

“Over the years we have come to know our land profoundly, its nuances and idiosyncrasies. Our wines speak of light, resonating in an aromatic array in which salinity becomes the backbone, and the substance of the grape, rather than wood, lending the delicate structure to wines that  speak of flowers and undergrowth, lean, vertical, salty and long-lived.”

The wines reflect their makers’ poetic nature, also in the artistic labels. The array includes the Sangiovese based reds of Probi, Vigna Beccacia and Le Papesse di Papiano and the whites Strada Corniolo from Trebbiano, Terra! From Albana and Tregenda R!, from late-harvested Albana, which is also blended into the intriguing Tregenda Vermouth. Le Papesse di Papiano will be reviewed in a coming issue of the Heres Newsletter