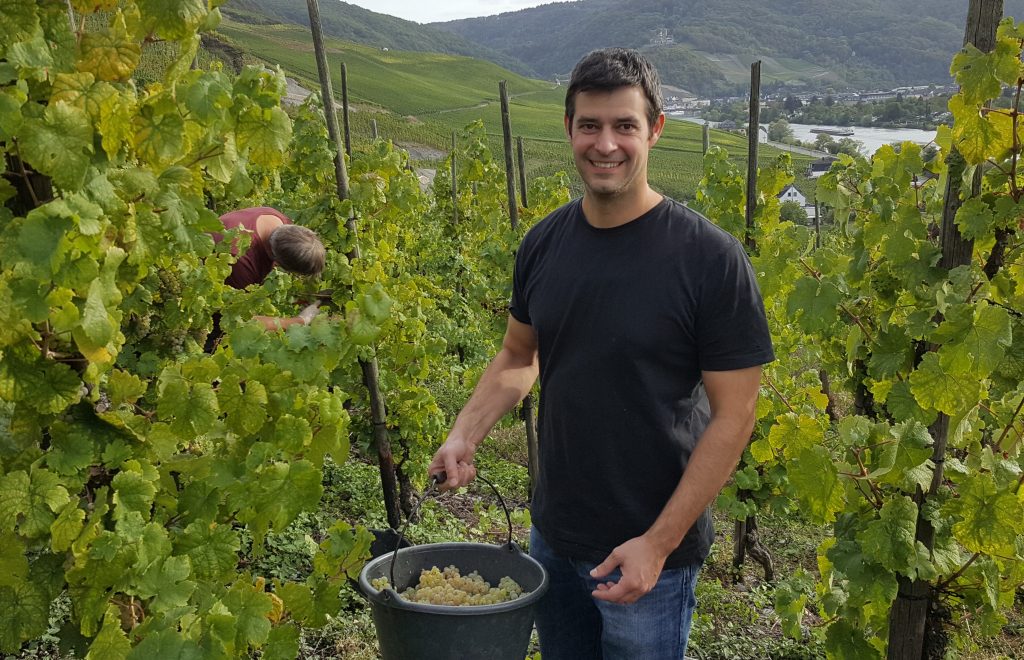 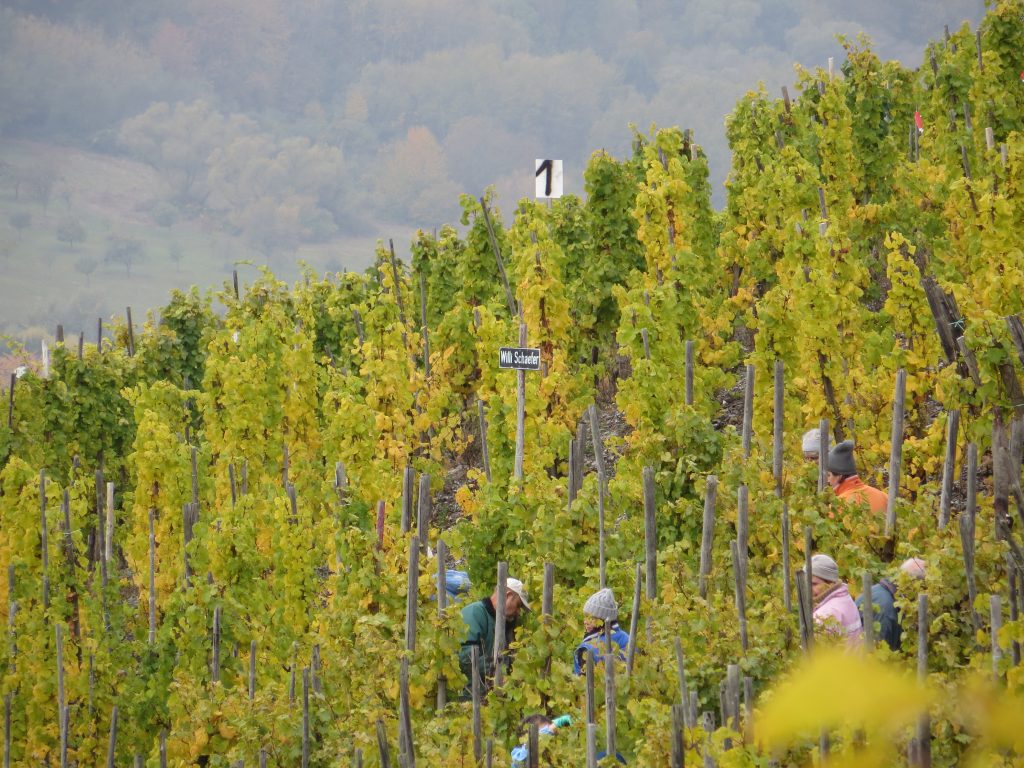 In most of the world of wine it would be inconceivable to try to make a living, and a blessedly good one at that, from just four hectares of vines. But then most of the world of wine doesn’t lie along the precipitously picturesque banks of the Mosel and grow Rheinriesling in vineyards boasting such hallowed appellatives as Wehlener Sonnenuhr, Graacher Dompropst and Graacher Himmelreich—that’s correct, Himmelreich, the Kingdom of Heaven.

The keeper of this earthly paradise is Weingut Willi Schaefer, a family winery at the village of Graach an der Mosel that traces its roots back to 1121 and was actively engaged in the production of wine as early as 1590. Willli Schaefer himself is still active, though in 2015 he handed over conduction of the winery to his son Christoph and wife Andrea, who met as students at Germany’s wine institute of Geisenheim and form a team that continues to enhance the winery’s reputation.

As Christoph explains, “We are and want to remain a winery of artisan dimensions. We produce Riesling exclusively because the variety is qualitatively the best suited to the Devonian slate soils of our steep slopes with ungrafted vines up to a hundred years old. We work in harmony with the environment to tap the potential of each individual site. Before the harvest, we go through the vineyards and sample the grapes in every plot without stubbornly relying on measurable data, such as the Oechsle [a hydrometer scale measuring the density of grape must] or acidity. Only when we’re completely convinced that it’s time do we begin our selective harvest. If you’re personally satisfied with the taste of the grapes, then the wine will taste good, too.”

Fermentation takes place with natural yeasts from the vineyards mainly in old 1,000-liter Fuder casks. As Christoph says, “During fermentation, we sample very often to see when the balance between sweetness and acidity and the structure are perfect. Here, also, we trust our feelings and not numerical values. We give the Rieslings the time in the cellar they need, long contact with the lees and bottling only when the wines are ready.”

All labels depict a medieval cleric standing beside a wooden barrel with an elaborately carved coat of arms wielding a chalice with a satisfied smile. Traditional? Kitsch? Well, whatever, it works. As they say in the world of wine, it’s not so much the package as what’s inside the bottle that counts. And from Willi Schaefer what’s inside the bottle is—there’s no better word for it—simply divine.

In last year’s awards for “The hundred best winemakers and wines of Italy” selected for Corriere della Sera by Luciano Ferraro and Luca Gardini, Willi Schaefer was honored as “the best international producer of wine.”